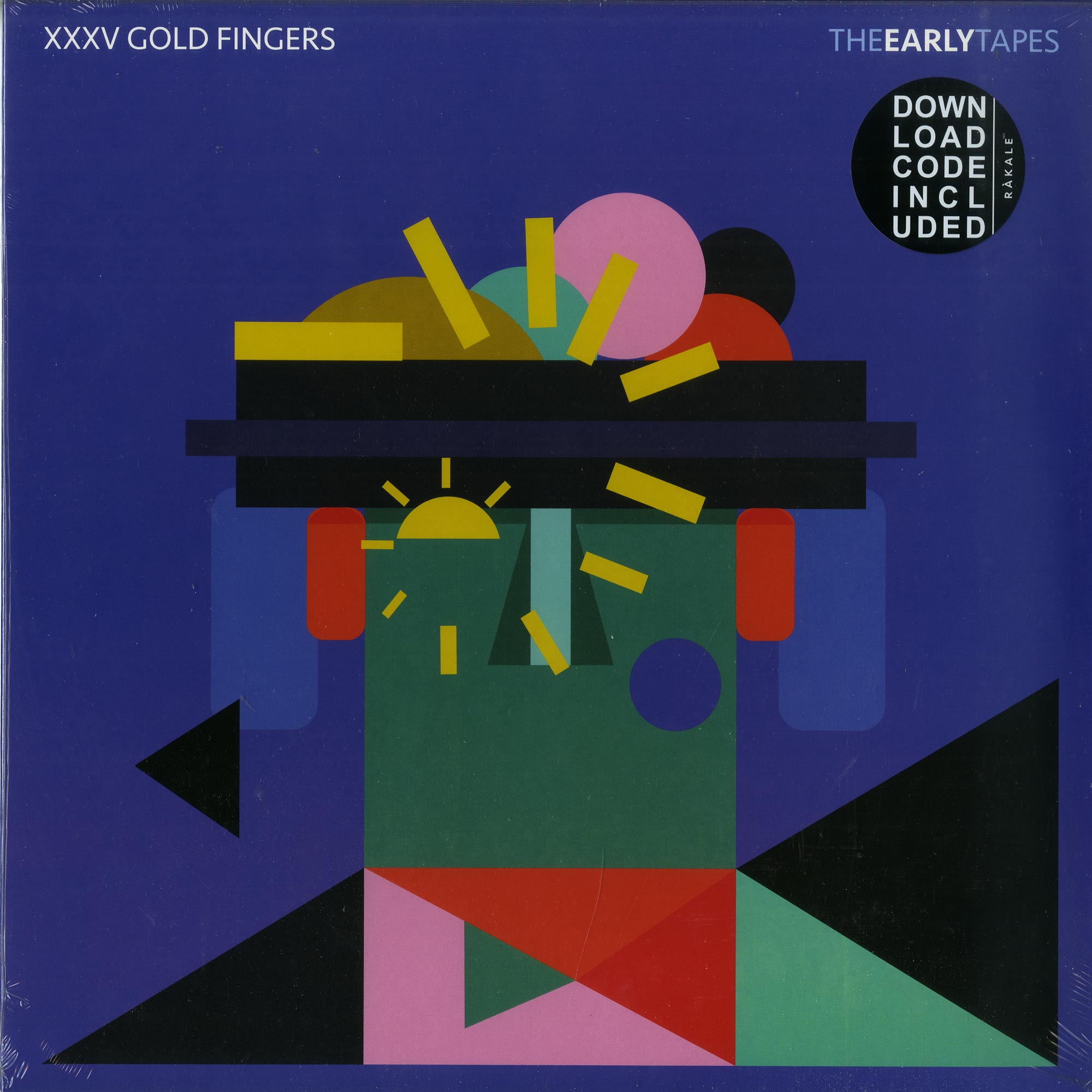 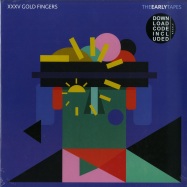 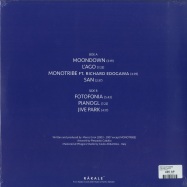 Italian-producer XXXV gold fingers, a.k.a. Marco Erroi, landing his release on Rakale, the italian label running by Dodi Palese. Owner of the Common Series project/label, Marco has delivered 9 tracks recorded between 2003 and 2007 that we fell in love with at first listen. The fact that they were created more than 10 years ago confirms the futuristic vision of this talented artist that we have been following since his first steps. For this project we have also involved the Italian illustrator Pierpaolo Gaballo who has been entrusted with the cover of this album, just to offer a good product for the ears but also for the eyes. Get ready to travel in the Marcos world, have a good listen!