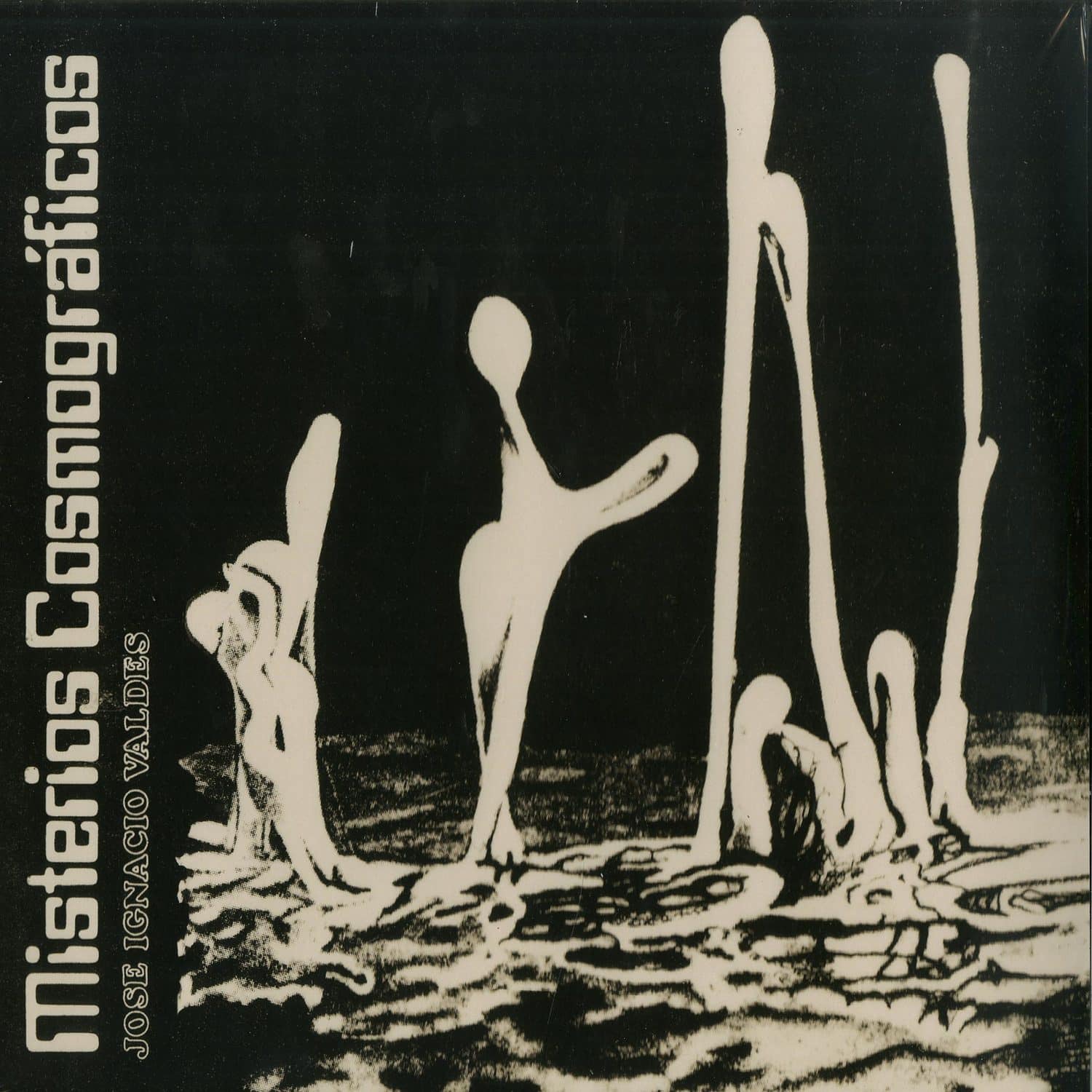 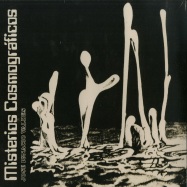 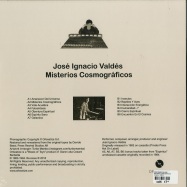 This LP includes Misterios Cosmogaficos remastered album, originally released in 1983, plus 5 tracks taken from Espiritus unreleased cassette originally recorded in 1984: Chile was a place where very little space was given for artistic creation, sometimes it was forbidden to create. However, with a determined inner strength, Mr. Valdés decided to take this project forward self-producing his own tape cassettes (DIY culture). He wanted to show the young people, his friends and family that the Chilean could create music at the best level in the world.