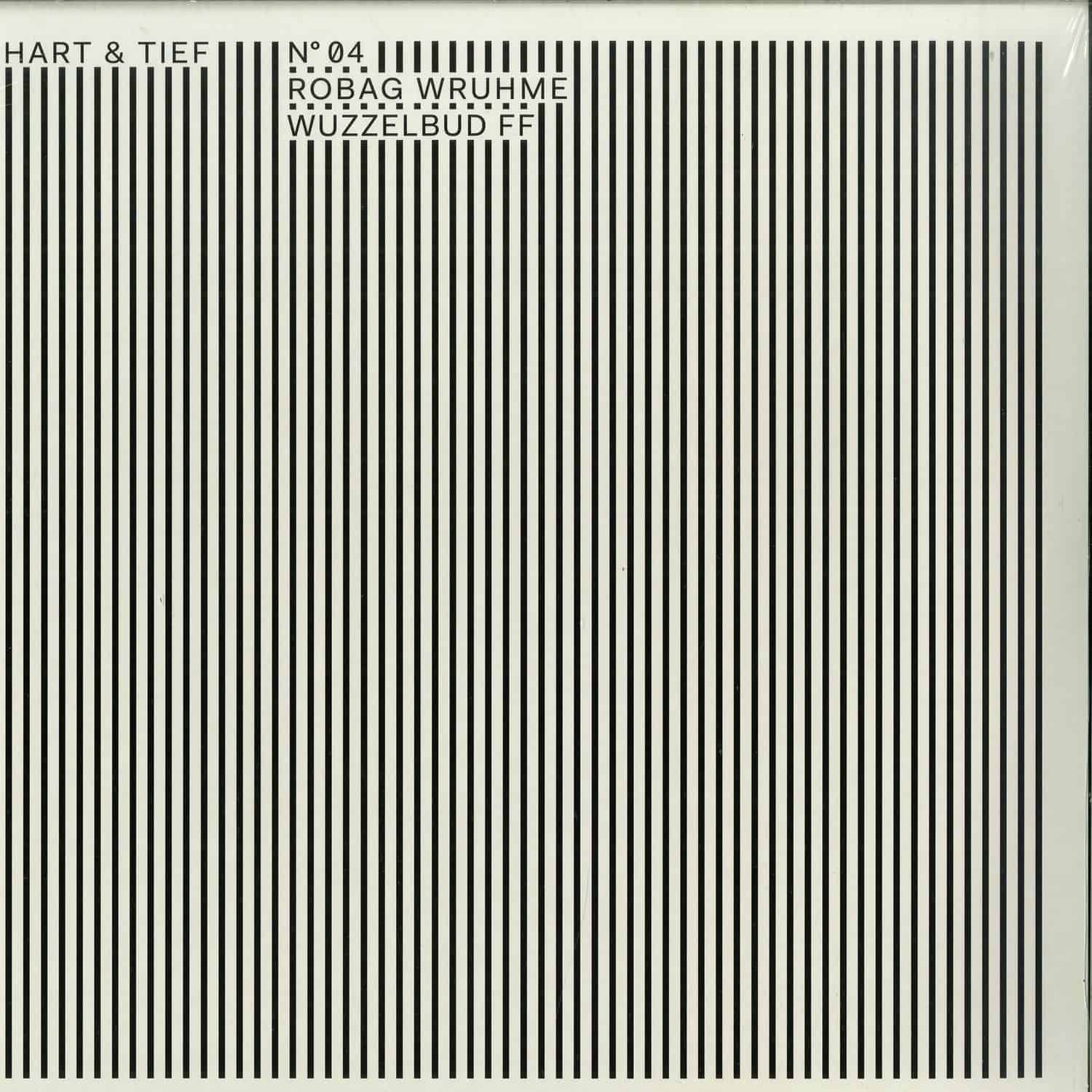 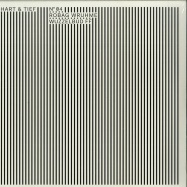 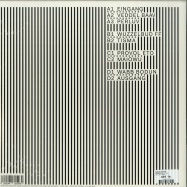 External assessment vs. self-conception by Robag Wruhme: People always think, Im that serene and quiet guy, but actually Im quite a noisemaker. Could be that the majority of the material he put out in recent years, most notably the Thora Vukk album, led to the overall apprehension of Robag being the virtuoso of everything subtle, enigmatic and tenderly melodic. Well, thats far from being a misconception, but still just one side of the coin. The other side is embossed with his most current productions, consolidated to a double EP, captioned with the enchanting name Wuzzelbud FF. Wait a second Wuzzelbud Devoted fans will instantly prick up their ears. Weve heard that before. Back in 2004 Robag Wruhme released his first longplayer named Wuzzelbud KK. As theres no such scenario Robag might be running out of stream-of-consciousness turned nonsense titles for his music, this must be a vocabulary intersection linking the early days of his career with its status quo. And it is. Wruhme presents Wuzzelbud FF as the stylistic follow-up to his debut album, showcasing a sound he commits has been neglected for too long. Wruhme cuts to the chase: I wanted to put out some straightforward music for the dancefloor, something for the primetime. Well, for the primetime of my sets, at least.