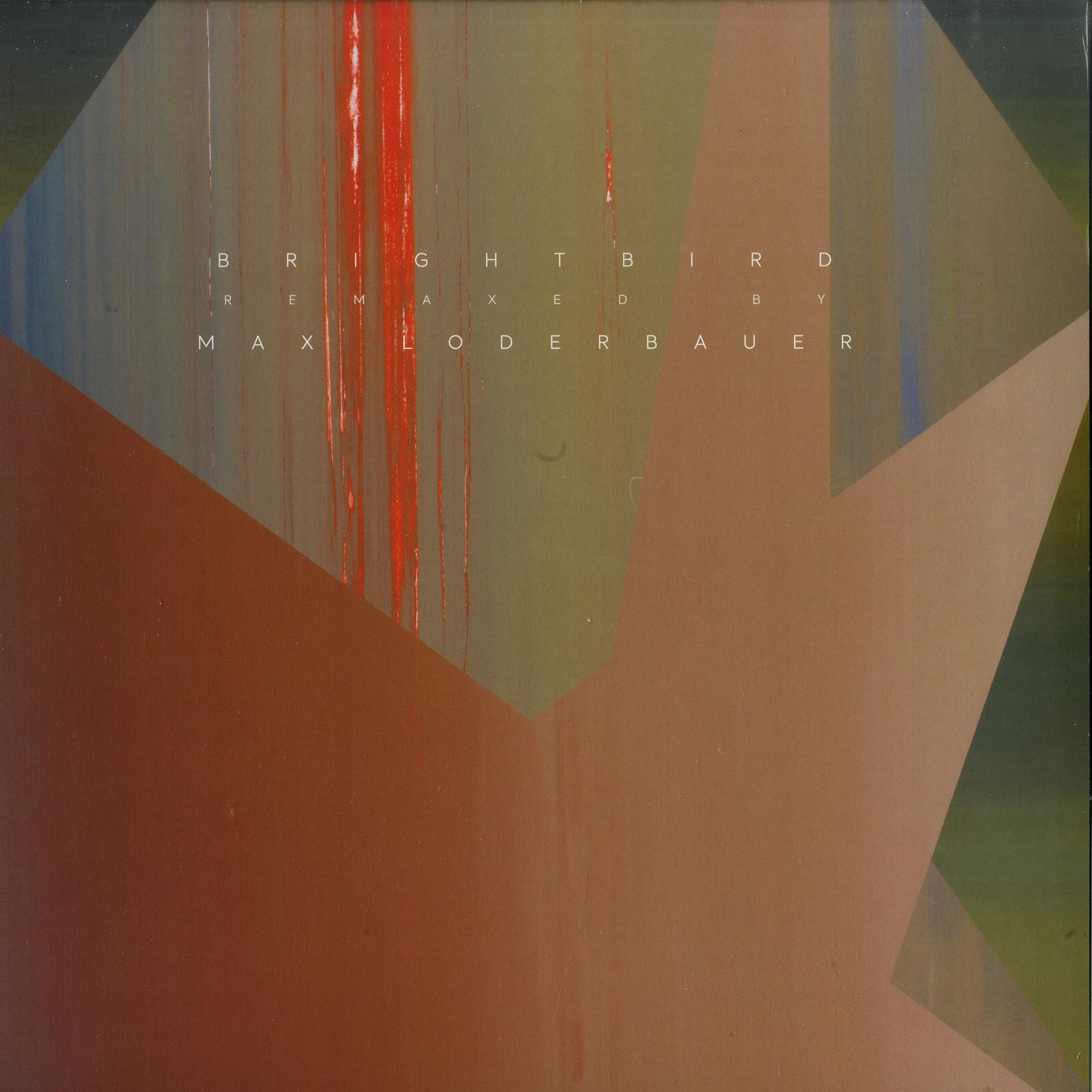 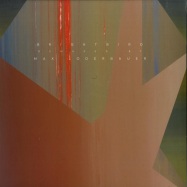 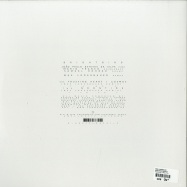 Max Loderbauer, who has so far made consistently engaging contributions to the Arjunamusic family, is back to lend his unique interpretive skills to the master recordings for the Brightbird album by João Paulo Esteves da Silva, Mário Franco and Samuel Rohrer. Loderbauer has set himself up for a challenge, since the original albums completely improvised flow of small-ensemble, conversational jazz feels complete enough without outside intervention. However, Loderbauers role as electronics operator in the similarly attuned Ambiq trio has already shown that, through his mastery of tone color, he has a talent for teasing out the additional hidden details within an apparently complete sonic environment. Its a task he manages to accomplish without ever overriding or contradicting the cohesive message provided by his collaborators.

Adding to the challenge here, Loderbauer chooses to re- mix using only sounds from the original recordings. By doing so, it might seem he is willfully denying himself the chance to use his own signature tools and turn Brightbirds source materi- al into stunningly new electro-acoustic hybrid blooms. Yet Loderbauer succeeds here by becoming something more like a translator than an augmenter - he finds a way to make mea- ningful syntactical changes to the trios rich and versatile vo- cabulary, and once again unveils a verdant world of hidden details in the process.

The A-side Trusting Heart/Cosmos has an anxious tone introduced by a set of Doppler-effected piano notes that seem to melt in the sun, and is soon complemented by a va- riegated, chattering rhythm line. Here Loderbauer builds up a tactile tension between rhythmic certainty and sharp-angled, de-tuned, and occasionally scrambled instrumentation, framing a disorienting (yet engaging) virtual space where ob- jects bright hues rapidly change as they contract and expand along multiple dimensions. For the b-side Noontide, Lo- derbauer switches to a more focused and streamlined idiom with an uncanny ease, riding along steady waves of sequencer patterning and silvery, resonant shiverings. Reverberating, ho- lographic piano again provides the tonal center here, and the notes ring with a forward-thinking optimism not far removed from classics of the Krautrock era.

Current supporters of all the artists involved will find this to be an invigorating synopsis of their work to date, while newcomers will be treated to a soundworld where skillful fu- sion (the act itself, rather than the music genre with the same name) is constantly on display. [info from ko]