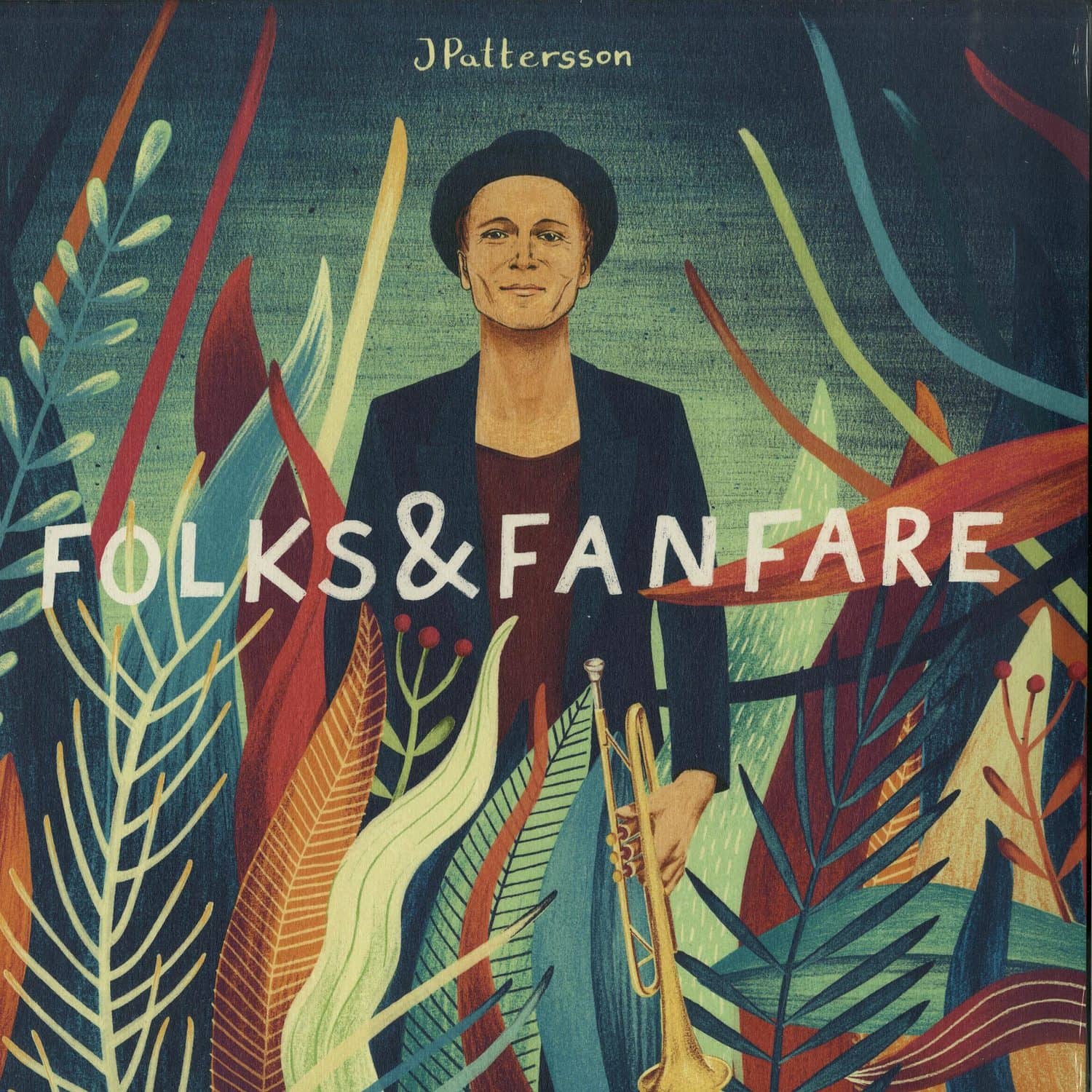 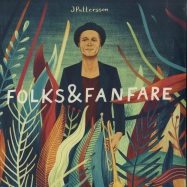 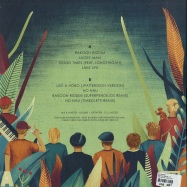 It s been around three years since JPattersson opened up a whole new horizon of formerly unheard possibilities between the worlds of Dub and Techno. A lot has been happening ever since, and thats very noticeable on his second album. It still has all the signature elements of JPattersson: There s his dreamy, virtuous trumpet play and his witty vocals, there s his dubby delays and heavyweight beats which often line up in a Downbeat rhythm. However, besides his fanfares there s now also many folks, many musical friends who contribute to the vibe of this album. There s a track with Berlin MC Longfingah, latin-flavoured rhythms from Polish Reggae and Dancehall producer Dreadsquad as well as a stylistically wide range of remixes that reflect the symbiotic cooperation and mutual inspiration of these last years.