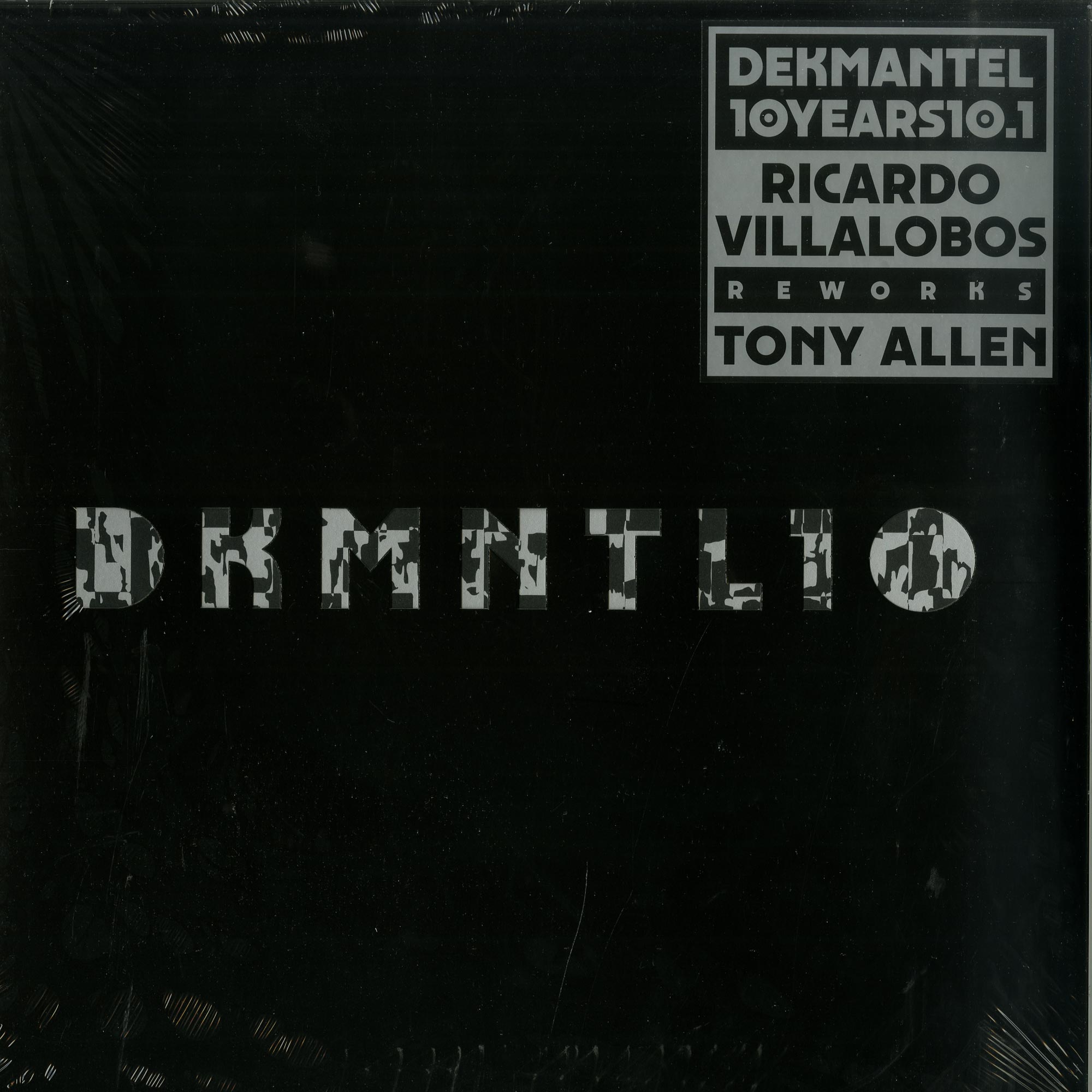 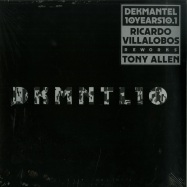 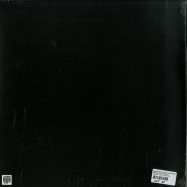 As part of the ten-year anniversary Dekmantel presents the final record in a ten-part-EP series. Split into two parts due to its immensity, the final instalment is a re-issue of Tony Allens Asiko (In A Silent Mix) originally released in 1999 and remixes by Motor City Drum Ensemble and Ricardo Villalobos. The first part features a grandiose 29-minute Ricardo Villalobos version of the Afrobeat masters cut. A true collaboration of giants.Having been a regular at the festival for several years now, Villalobos delivers a remix, one of his longest to date, that only he can produce. Allowing the percussion to breathe into a monumental rhythm, Villalobos warps the vocals, restructuring the bass and drums into a rolling dub-fusion of techno that is characteristic of his remixes to date, yet still breathtaking in its execution. Afrobeat-minimalism, with dub-infused fire, and near psychedelic ambience that perfectly synchs the worlds of Tony Allen, and Ricardo Villalobos, two legends whove helped re-shape the face of music. Highlighting the diversity of sounds that have come to represent the Dutch label and festival series, the EPs to date have encompassed a range of artists and genres, featuring label favourites, as well as whole bunch of debuting artists. The EP series kicked off in March 2018, and over the course of a year featured the likes of Gigi Masin, Lena Willikens, Burnt Friedman, Donato Dozzy, The Egyptian Lover, Palms Trax, and more.