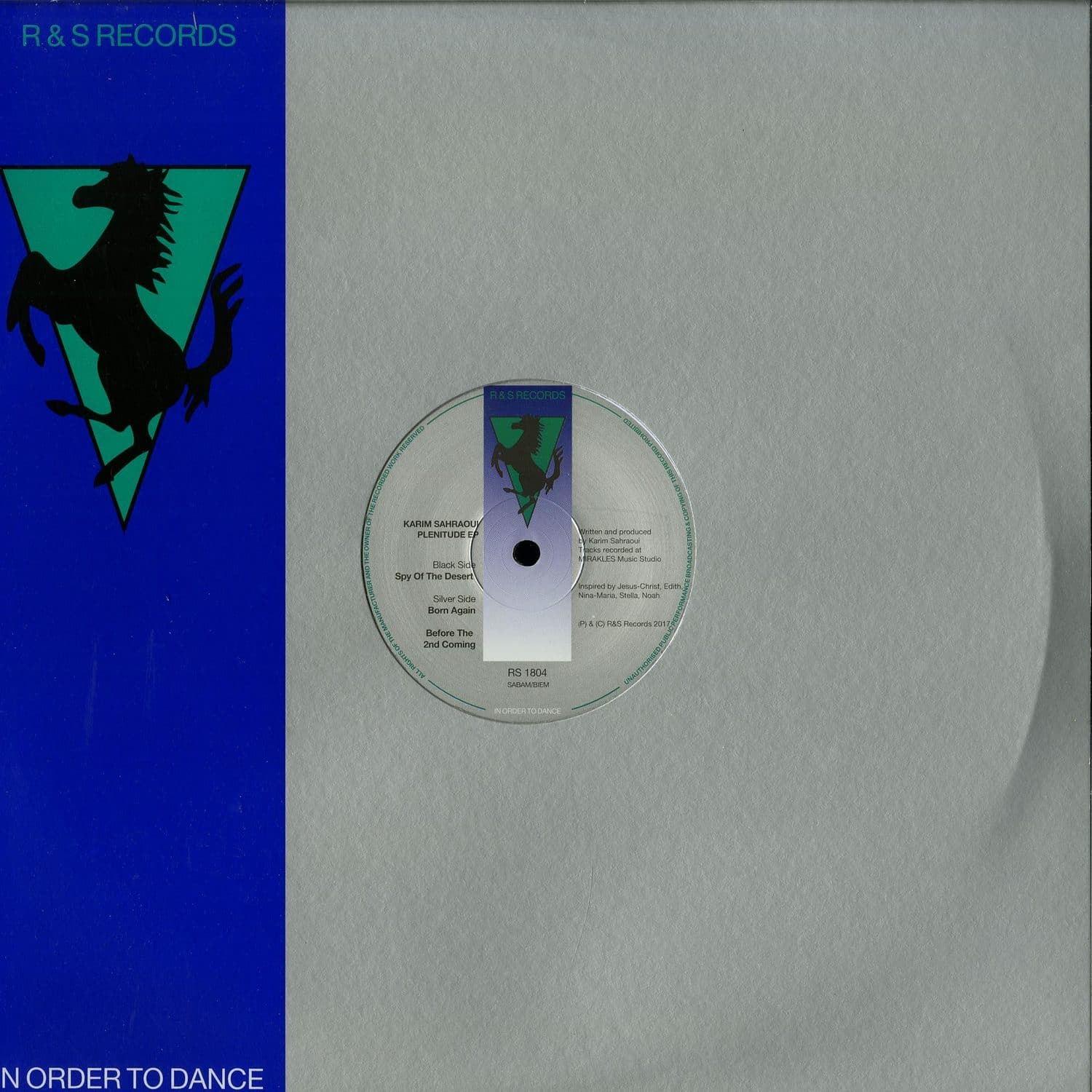 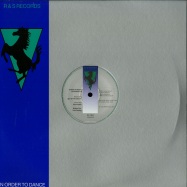 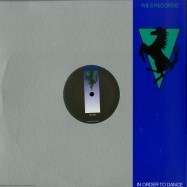 R&S newcomer Karim Sahraoui delivers an EP of deep, emotive techno that draws on the rich legacy of Detroit while staying relevant for the modern era. Sahraoui is a globetrotting seeker of musical truth spending time in Malaysia, Italy and Spain as well as his native France, he recorded in the early 2000s to some acclaim as Djinxx, releasing prolifically for Delsin, Cocoon, F-com Bedrock, and Ovum amongst others. In 2009 he took a couple of years out from the industry, travelling to Malaysia to find himself. In 2011 a chance meeting reconnected Sahraoui with Derrick May, who he originally met in the late 90s. May was reactivating Transmat and persuaded Karim to let him release his music, but on the condition it be under his own name. The resulting pair of Eternal Life EPs in 2014 and 2016 marked his rich return to form glorious melodic, contemplative techno in the classic motor city mode. HIs Plenitude EP for R&S builds on similar positive themes - from the percolating arpeggios and mystic melodies of Spy Of The Desert, to the anthemic jazzy techo paen of Born Again or the aching symphonic build of Before The 2nd Coming its clear that after decades in the business Sahraouis talent is only growing rather than diminishing. I wanted to give it more spirituality, musicality and roots with the choice of the sounds. Going back in the past and transcribe everything with visionary fusions, Sahraoui explains.