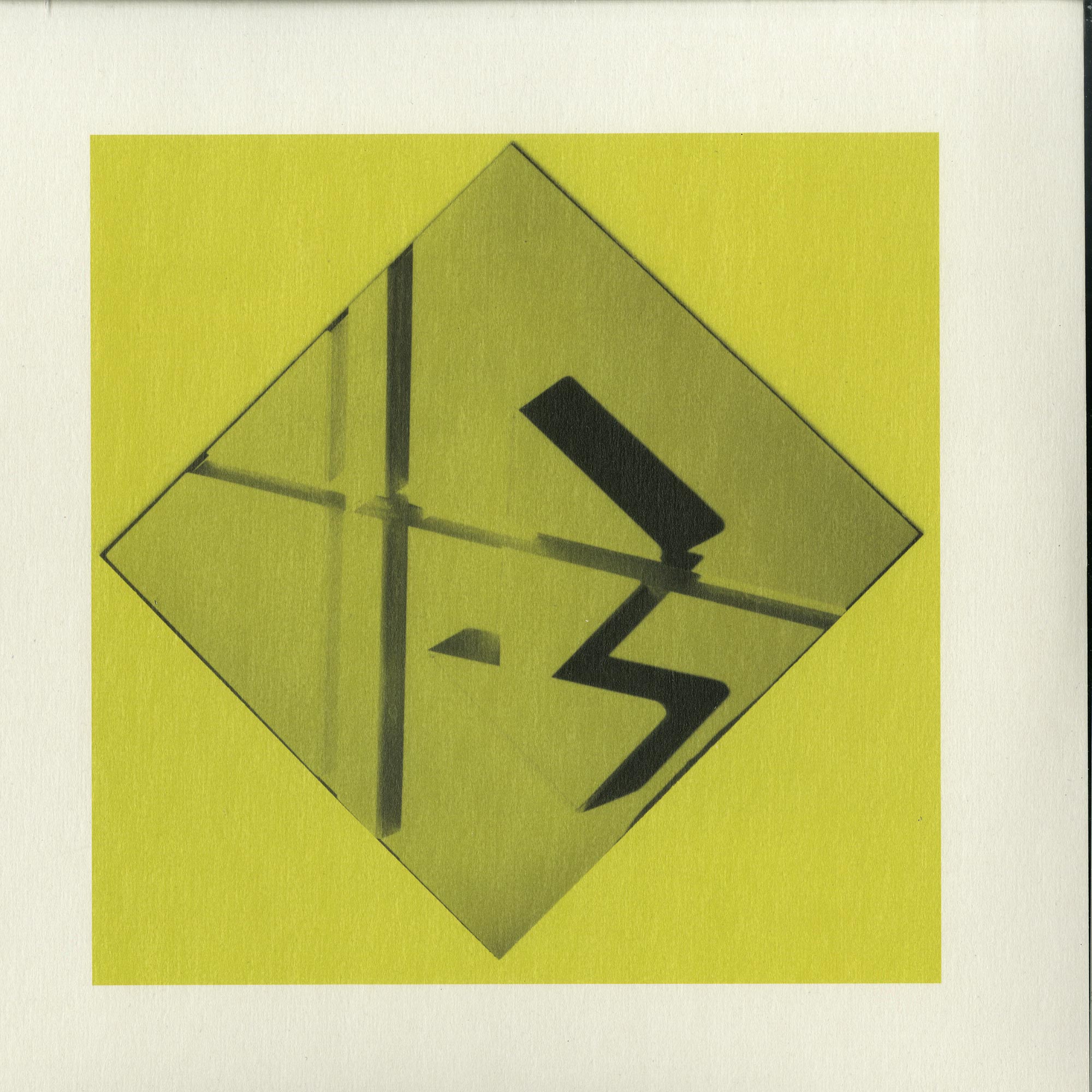 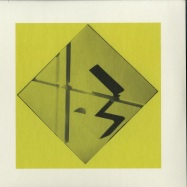 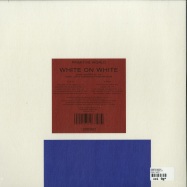 White on White is an absorbingly dynamic, multi-layered album of improvisations made on the seminal PPG Wave synth, inspired by the work, life and theories of the great, if forgotten, British constructivist artist Marlow Moss (1889-1958): a radical, gender-bending British Jewish lesbian and innovator of non-figurative art who was a then-contemporary influence on Piet Mondrian, with whom she worked alongside from the late 1920s as part of the Abstraction-Creation artists association in Paris, until the Nazis forced her from mainland Europe back to England, where she settled in the far west of Cornwall.

White On White forms a follow-up of sorts to Willis Ascention [2015] tape, and perhaps more aptly, leads on from his and Natalizias reworks of Daphne Oram - arguably another overlooked, British female pioneer of her field - which are collected on their Walls album, Sound Houses [2014]. Theres little doubt that this is some of Willis strongest solo work, which can be attributed to the fecund inspiration of Moss's work, life and theories, as well as his access to a prized arsenal of rare vintage synths.

Titled after the Moss piece which adorns the LPs front cover, White On White forms a welcome first introduction for many to Moss's work, life and theories thru a combination of visual representations - photographs of the artist and her work - with text by Lucy Howarth, curator of Moss's recent exhibitions at Museum Haus Konstruktiv exhibition (2017), the touring Tate display (2013-15), and of course the music itself, which seeks to describe Moss's mathematically sound geometries and evocative aesthetics thru its lattice of unique, free-floating timbres and spatialized rhythm patterns.

White On White is thus a direct result of the artist immersing himself in Moss's oeuvre, or what is left of it (most of her pre-WWII output was destroyed in the war), with results strongly reflective of the austere clarity and modernist structure of her works, from her syncopated line drawings modelled in the helixes of Double Lines, to the rotating perspectives of her 2D-into-3D metal sculpture manifest in the illusive, Peder Mannerfelt-like designs of Matrix of the Visible, whereas the closing 9 minutes of perilous abstraction recalling Wendy Carlos Clockwork Orange OST in Man Guessed at a Spiritual Meaning and Imposed a Moral System both literally and metaphorically serves a sort of unsentimentally elegiac, enigmatic lament for the artists neglected status, which even now prompts a scratch of the head by people who should be aware of her work. [info from label]