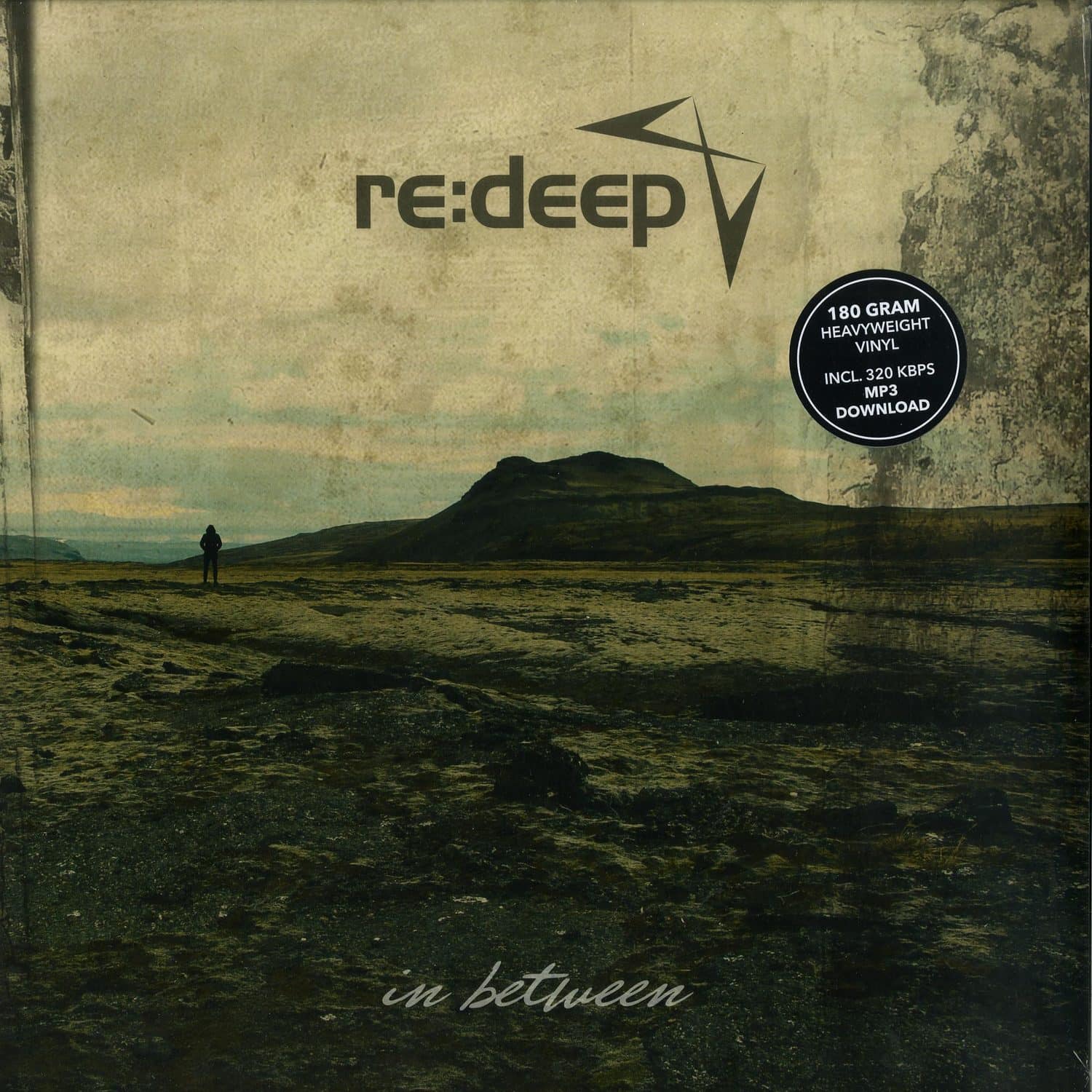 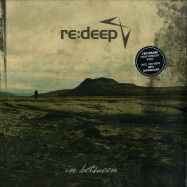 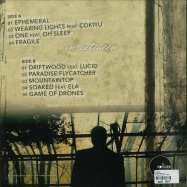 With his album IN BETWEEN re:deep presents not only an impressive specimen of his musical spectrum. The artist also merges Deep House elements and experimental Folk as well as extremely minimized Indie Pop into a whole new sound concept. re:deep intensively bends the boundaries of the genres, delves deep into the soundscapes of different epochs and styles. Thereby warmly crackling field recordings blend into analogue basslines and sequencers as well as melancholic guitar drones meet sensitive vocals. The always smoothly appearing and cocooning sound is the subtle recurring theme of the whole album, which develops a close intimacy and captivates by its analogue warmth, which you can t escape of. Tender strings float on vibrant drums and wafting surfaces. The album features the Japanese artist COKIYU, her voice in combination with the arrangement form a symbiotic relationship and evolve WEARING LIGHTS into a journey through slowly drifting Electronica landscapes. The field recordings, which were made - inter alia - in Iceland s rough countryside, are particularly noticeable between the lines and infuse the soul of the album as well as the love to detail in general. A total of nine tracks are featured on the album, which convince not only by their sound density and close interconnectedness, but also by the shift in emotions. Music, that is enjoyable at your home as well as on the dancefloor and - after all -just touches your body and soul.