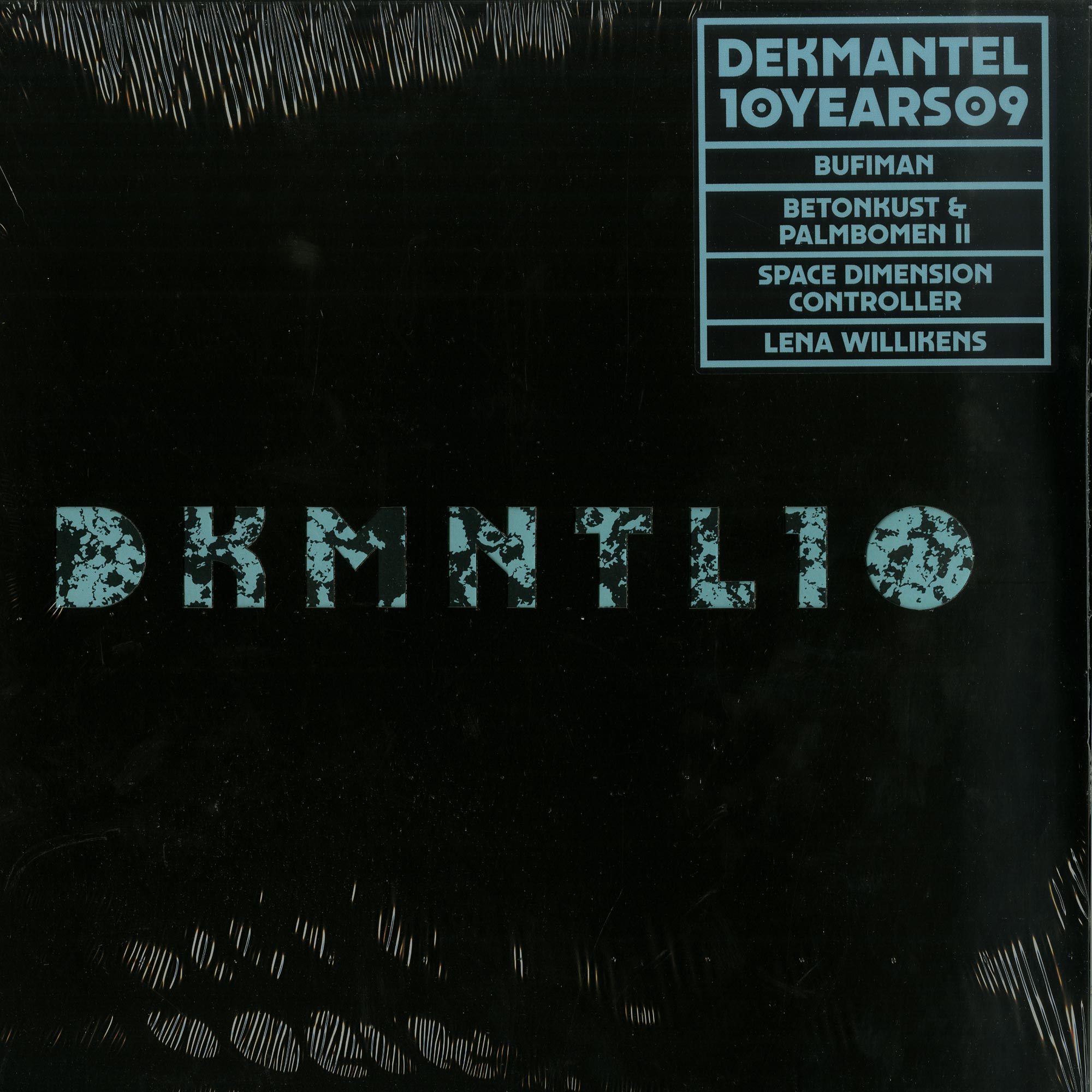 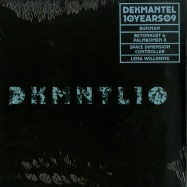 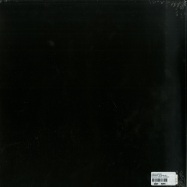 To celebrate the 10th anniversary of Dekmantels goings on in the world of events, festivals, and great music, the team behind the label have been releasing a record a month featuring some of their favourite artists, as part of a ten-year anniversary series collection. Featuring acts close to the labels collective, debuts, and legacy talents the crew have always wanted to sign, the series has seen the likes of Gigi Masin, Call Super, Fatima Yamaha, and more. This penultimate EP, sees Dekmantel debut releases by Lena Willikens, Space Dimension Controller, and Dutch lo-fi star Betonkust and Palmbomen, in addition to a special cut by Bufima