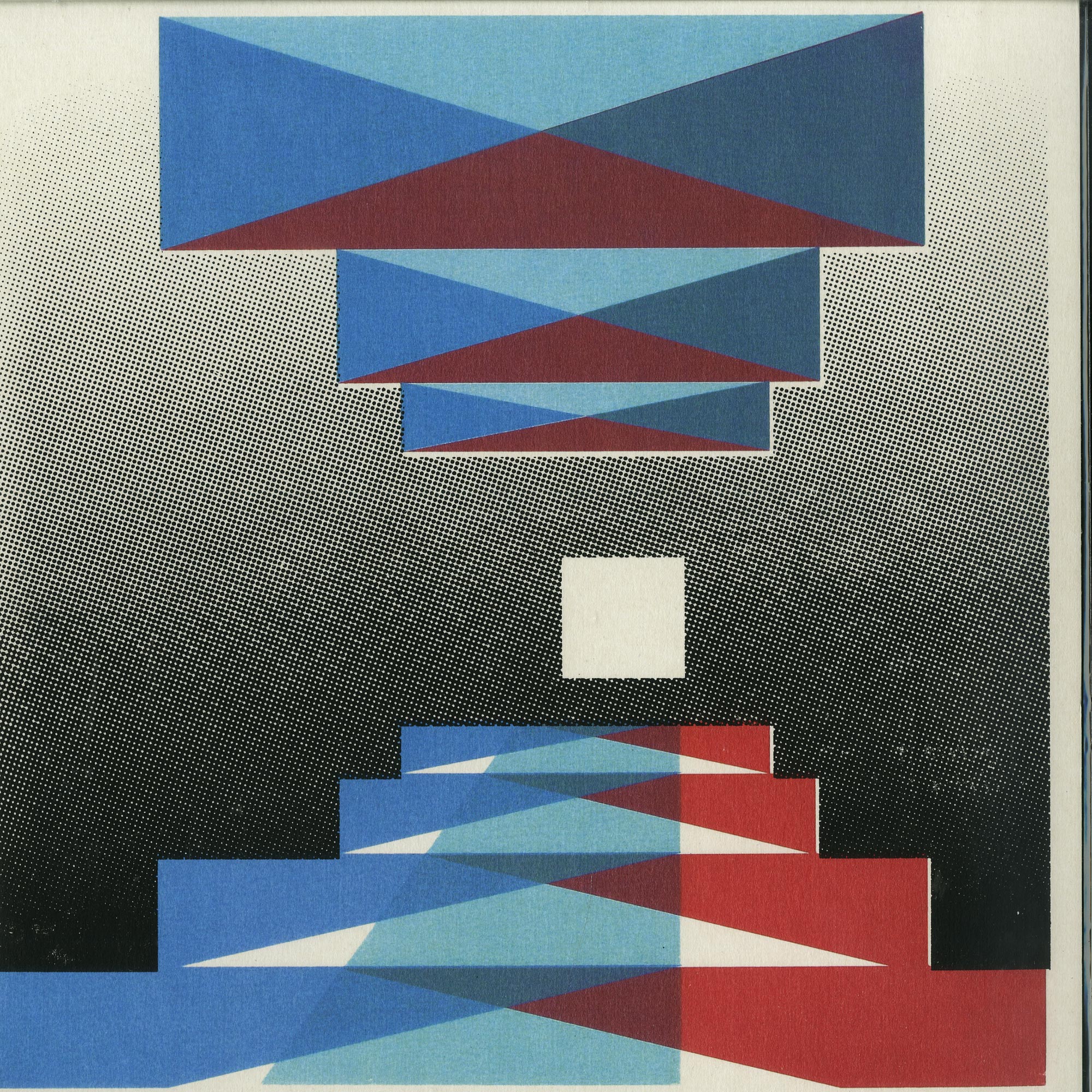 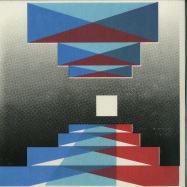 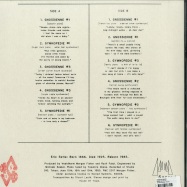 Sacred Summits returns after a two-year hiatus with an album of interpretations of the music of Eric Satie by acclaimed composer Morgan Fisher. Active for over 50 years Morgans career has moved from 60s number one hit wonders Love Affair, to 70s rocknroll keyboardist in Mott The Hoople, before finally on to 80s ambient, improvisation and soundtracks, working with the likes of Yoko Ono, Haroumi Hosono and Dip In The Pool. Based in Japan since the mid-80s, Fishers long-standing admiration for Erik Satie (1866- 1925) led to these Inside Satie recordings. Saties unique work as a precursor to artistic movements such as minimalism, surrealism and repetitive music are acknowledged but for long periods he was not given the accolades his music warranted. A strange, eccentric, surreal man, he was never as acclaimed as the established masters, but influenced not only the likes of Debussy but also many of the Dada artists. On this album Morgan played his music freely after just a brief look at the scores. Recorded in just three days, it features piano, melodica, synthesisers, and Morgans favoured tape delay system. INSIDE SATIE is one of the first albums I recorded in Japan shortly after moving here in 1985. In three days I improvised on several of my favourite Satie themes. Mostly I played piano as well as the rich, analog-sounding Yamaha GS-1 (precursor of the DX-7), and sometimes used long tape delays to build layers of sound. All the pieces were recorded in single takes no overdubs (no time!).