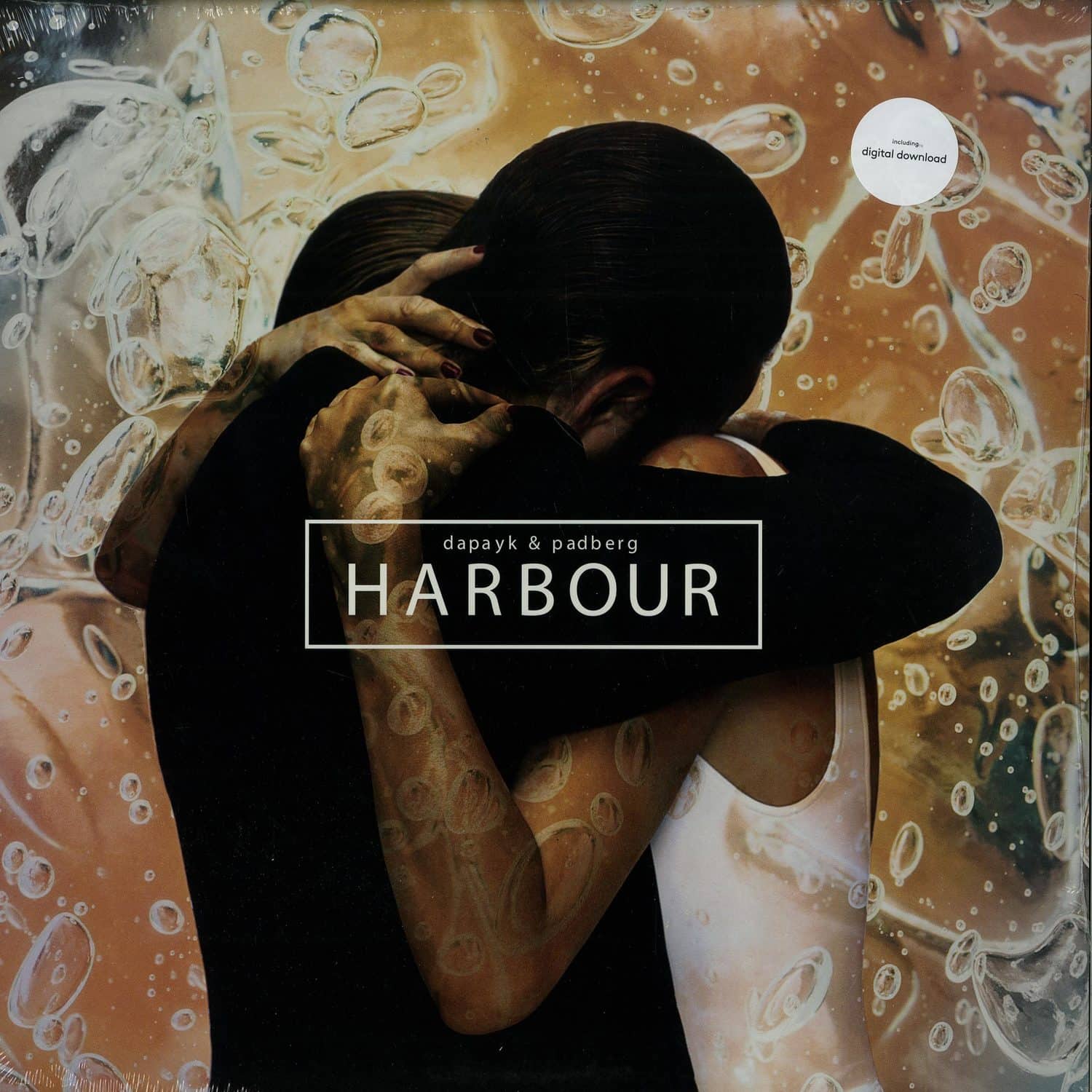 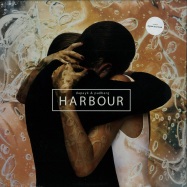 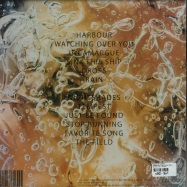 Always keep moving, never stand still a motto that Dapayk & Padberg have been following consistently for more than ten years in every respect. For nearly three decades sought-after musician, producer and machine enthusiast Niklas Worgt has researched diverse club sound effects with countless projects, while singer Eva Padberg is an internationally renowned high fashion model. Since 2003 they have been traveling and performing together as Dapayk & Padberg. They are passionate sound nomads who capture acoustic impressions of their exciting journey. Each album is a sound logbook, which captures memories in the form of beats, tunes and skits. On Sink This Ship, released a few months ago, the Berlin-based duo provided a first glimpse of what you can expect from Dapayk & Padberg in 2017, with their new album Harbour. A harbour, where both stop off for the moment, because their next trip is already planned: after the release of Harbour, Dapayk & Padberg tour Europe and ROW.