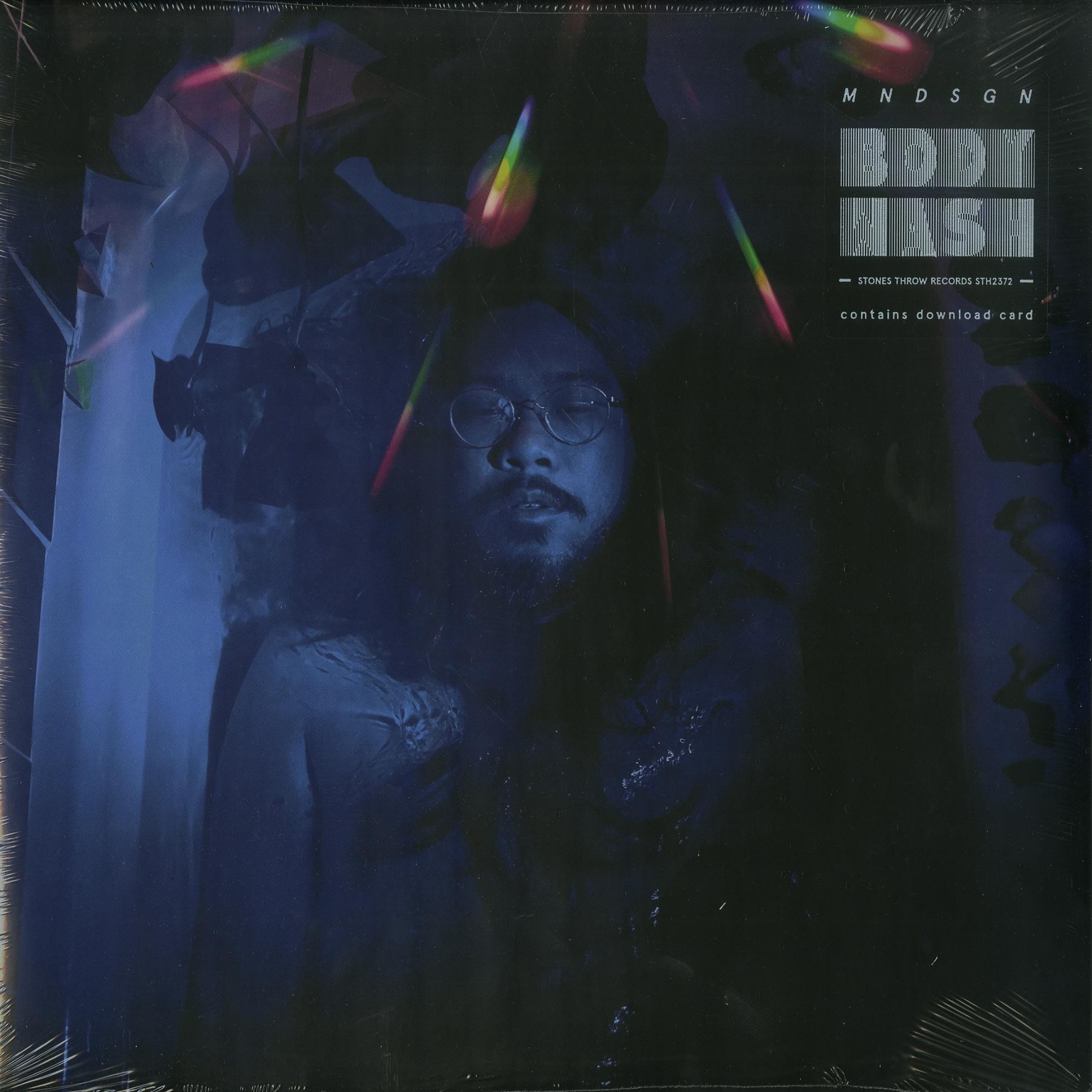 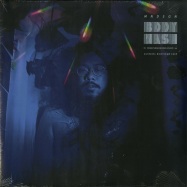 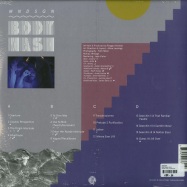 Mndsgn, born Ringgo Ancheta, grew up in south New Jersey raised with Gospel music at church, B-Boy culture, and his older sisters favourite artists like SWV, TLC and Mariah Carey. Experimenting with beatmaking in his teen years, he befriended fellow Stones Throw labelmate Knxwledge and the two formed the influential Klipmode collective along with Devonwho and Suzi Analogue. Mndsgns music flourished when he moved to LA, quickly catching the attention of Stones Throw, who released Yawn Zen, an LP of complex beat creations. Mndsgn then toured the world, co-founded Akashik Records & Tapes, and provided the beat for Sweeney Song, a high profile collab with underground superstar Danny Brown. Body Wash is a full set of realised songs hinted at on Yawn Zen. Influences here include the likes of early SOLAR records material, Leon Sylvers III, Kashif, and Dave Grusin. Mndsgn adds, I was also digging back into some early 90s R&B sounds and started really imagining what it would be like if I had mashed the two eras together. This mashup works magically, a clean synthesis of anthems (Cosmic Perspective), romantic reflections (Ya Own Way / Guess Its All Over) and Mndsgns R&B proclivities (Lather / Vague//Recalibrate). A soul record that plays with nostalgic elements in a positive way. Think about it as a box of crayons for you to draw emotions with. The double vinyl comes in a gatefold sleeve with download code included.