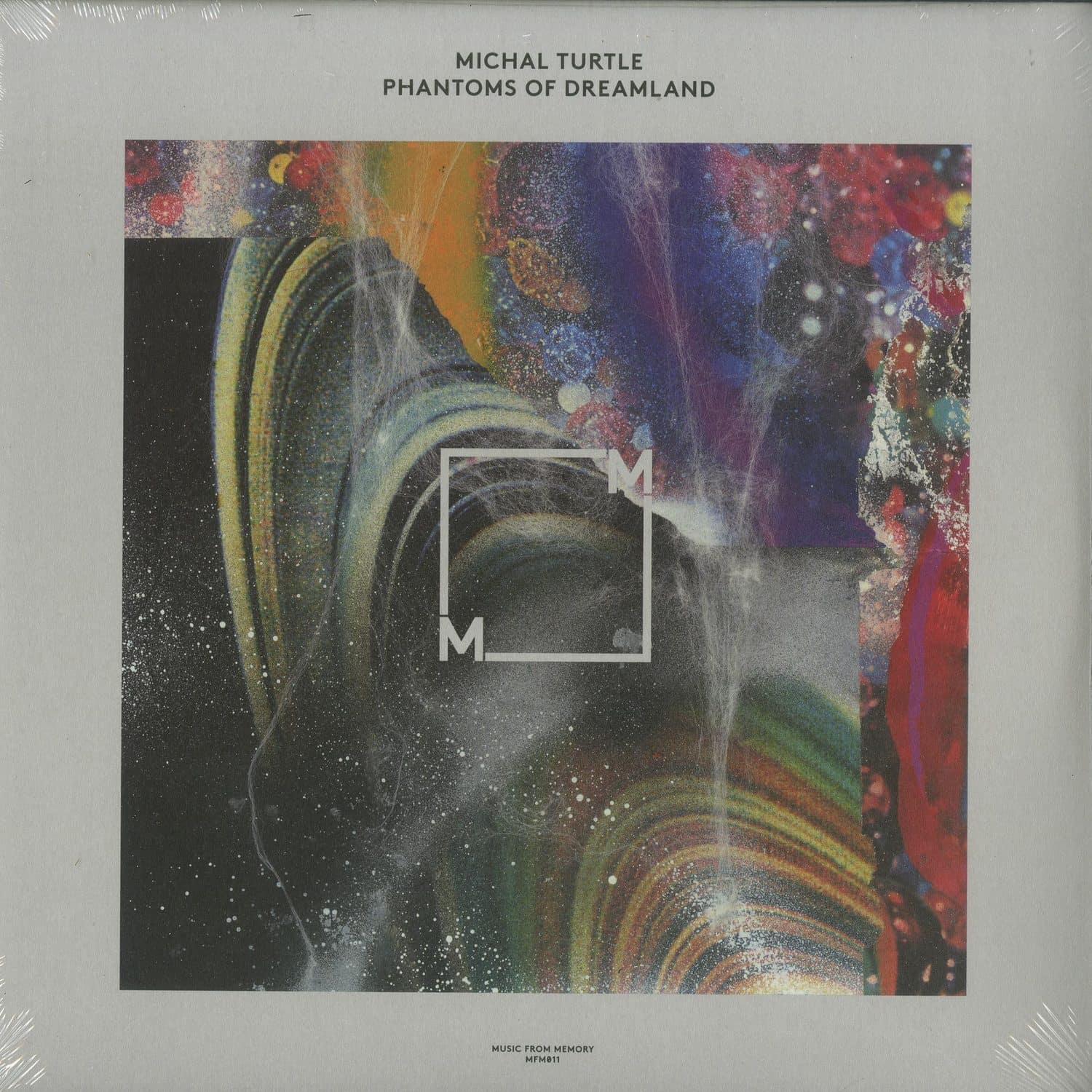 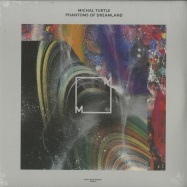 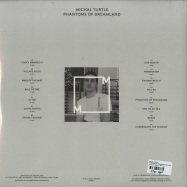 Following their release of the Michael Turtle 12inch last year, Music From Memory now publish Phantoms of Dreamland a compilation of works by the UK musician recorded between 1983-1985. TIP! This double LP features tracks drawn from the recording sessions for Turtles album Music From The Living Room and also collects material Turtle recorded shortly after that, for an album which would never materialise. With three tracks taken from Music From The Living Room and the rest of the compilation entirely made up of unreleased tracks, Phantoms of Dreamland draws on an illustrious period for Michael.

In 1982, at the age of only 22, Michael Turtle set up a portable four track studio in his familys South London home, over-running his parents' front room with synthesizers, amps and instruments. Here he would create layered and deeply hypnotic tracks that were often built around live jams with musicians he would invite to his home. Although the music can appear to be sample based, all instruments were played live and any voices or sound effects were recorded directly to tape or from tiny cassette loops. Combining electronics with live percussion throughout, Phantoms Of Dreamland reflects a deep sense of musical exploration and creates a uniquely other-worldly musical language of its own. [txt from ]