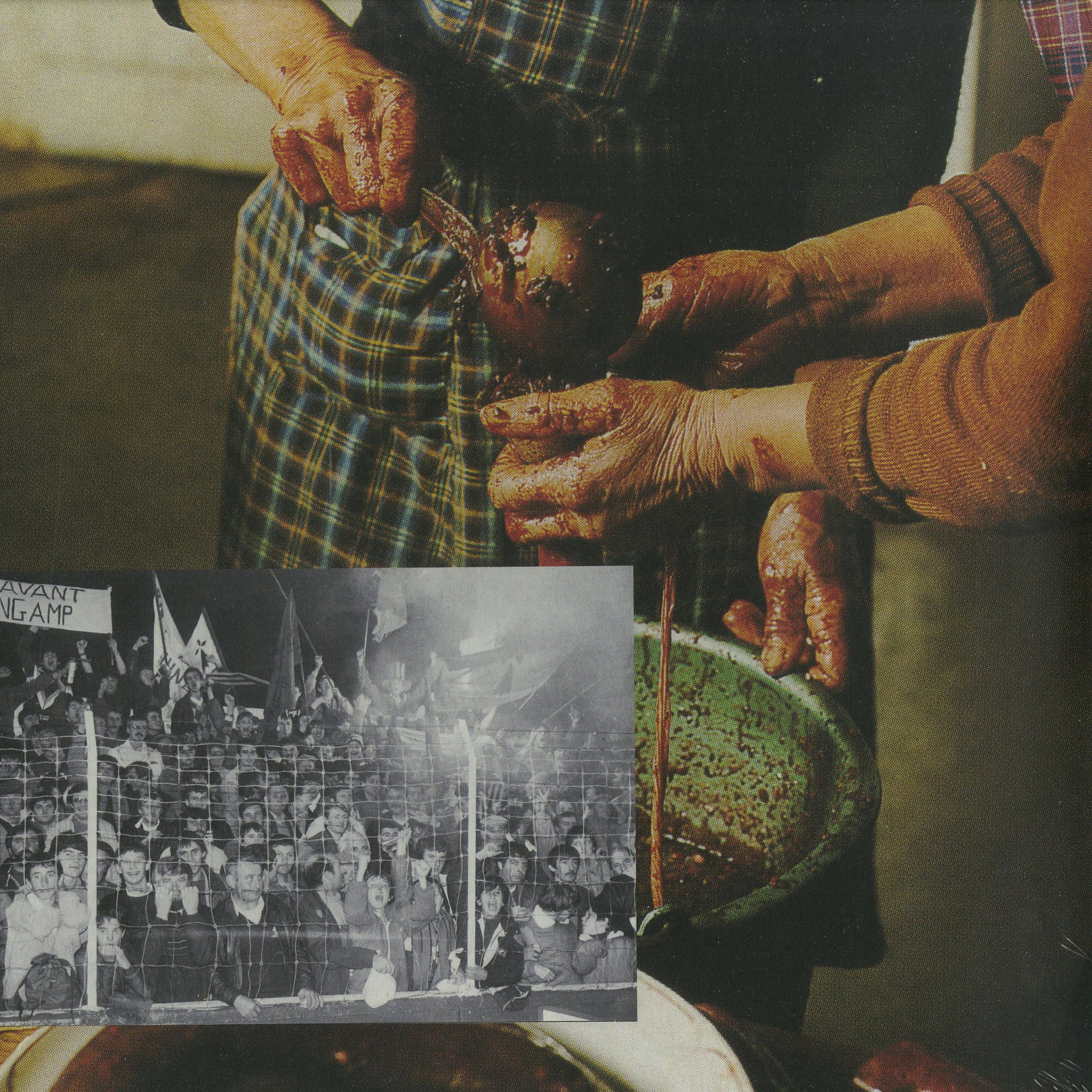 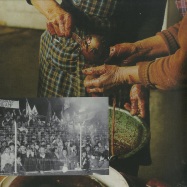 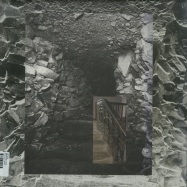 Modern Love very rarely reaches out to artists outside of its immediate surroundings, its happened just a couple of times in the last 14 years. But theres something about Philippe Hallais that compelled the label to ask him if he wanted to do something together. Philippe has released music on a bunch of cool labels (L.I.E.S., The Trilogy Tapes, Delsin, In Paradisum), but hearing the first tracks recorded for Lighthouse Stories, it was obvious Philippe was hitting on something new: a kinda weird slow/fast dance music that sounded like a Footwork variant sewn up with an exotic production style that was impossible to pin down. These tracks eventually splintered off into different directions, held together by a strong sense of narrative and motion harking back to a teenage obsession with Turntablism, Detroit electro and Ghetto house, and eventually Juke and Grime. Although hes spent the last few years focusing on more industrial dancefloor variants, for Lighthouse Stories Philippe turned to these foundational influences, as well as his love of mixtapes and sound collages full of unfinished ideas, skits and experiments, all things that inform the flow of this new album. Lighthouse Stories captures a sense of nostalgia well, but is also a futuristic vision full of that exploratory, vibrant spirit thats so hard to find in electronic music these days. Frames of reference are hard, but in places it reminds us of the dusted swagger of Anthony Shake Shakir, the acquatic Drexciyan movements of Ultradyne, a loose-limbed take on Shangaan, and of Actress at his most submerged. But ultimately, its an album made by a producer looking to his personal history while forging new ground, pushing ahead with little regard to convention and ultimately ending up with something completely unique: a kind of intimate journal rendered in bright colours and odd shapes.