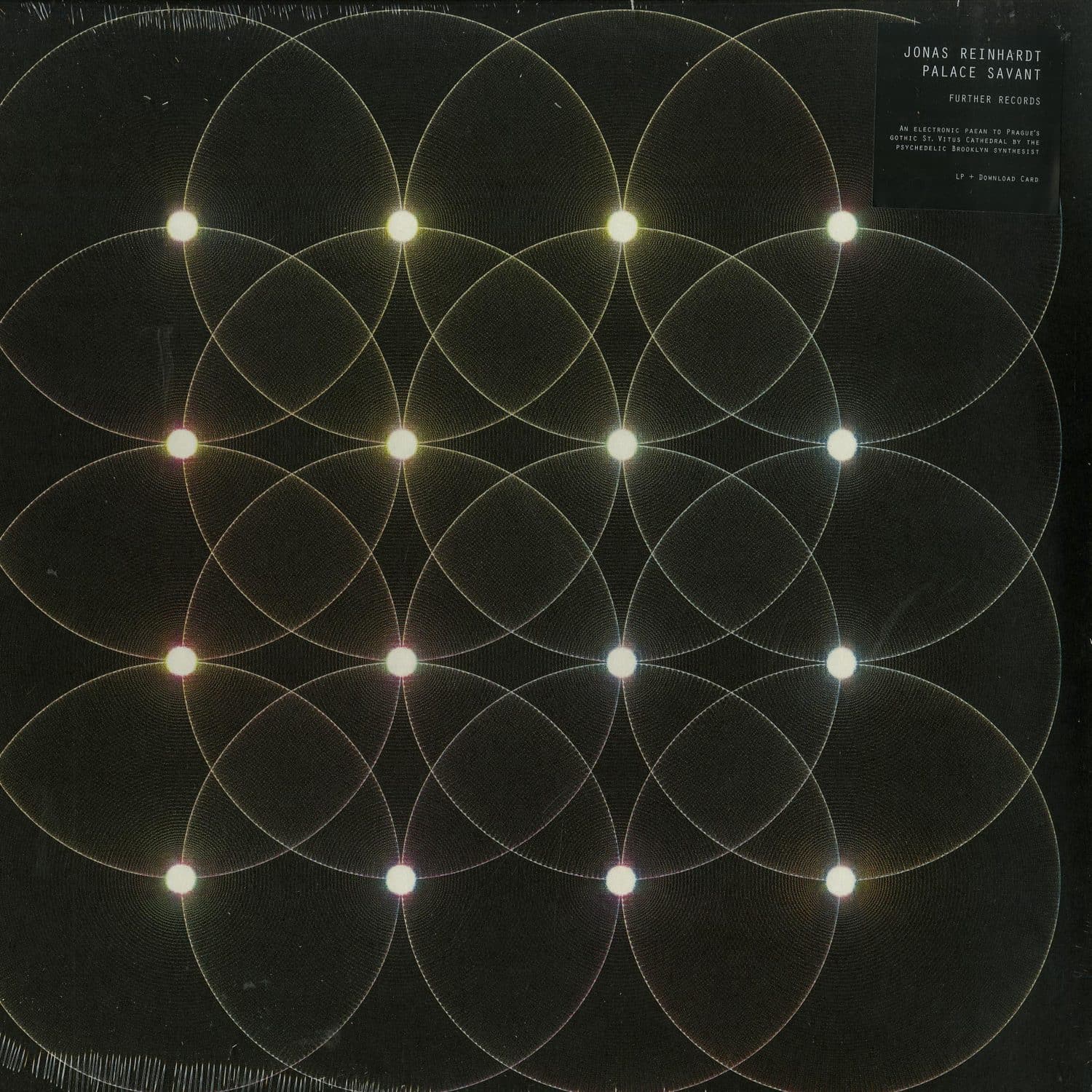 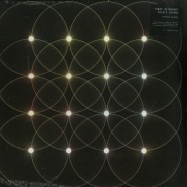 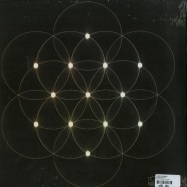 Nice Price Deal !!! Helping Listeners To Escape Reality, Which Has Been Known To Grate, On Occasion, Has Long Been A Noble Aim Of Many Musicians. One Of The Most Effective Ways To Do That Is To Create Imaginary Soundtracks For Impossible Science-fiction Films, The Darker And More Un Hollywood-like, The Better. Another Method Is To Take Inspiration From Great Works Of Architecture, Which, As Goethe Cogently Noted, Is Frozen Music. The Latter Route Is Used By Brooklyn Producer Jonas Reinhardt (aka Jesse Reiner) On His Sixth Album, Palace Savant. Reiner Undergoes A Profound Solo Odyssey On This Album. The vinyl LP includes a download code.

Palace Savant may be the most spectacular realization of Jonas Reinhardts outward-bound sonic aspirations. These eight tracks draw on 14th-century architect Peter Parlers breath-taking St. Vitus Cathedral in Prague. St. Vitus is a statement to the future by the rulers at the time, Reiner says. Its surreal, grandiose, psychedelicand the sheer scale of human ambition involved is almost beyond comprehension. Parler reportedly deviated from the cathedrals initial blueprint and elevated the Gothic style to heretofore unimagined, bizarre levels. With Palace Savant, Reiner projected Parlers handiwork to Thomas Edisons era of electricity. I envisioned [Parler] retrofitting his cathedral with excesses of incandescent light, preparing for a coming age of electronics. Palace Savant is what a contemporary electronic performance in that space might sound like. Recorded on tour and in New York over the course of a year and mixed at Transmitter Park Studio in Greenpoint, Palace Savant begins with the instant attention-grabber/pulse-accelerator Old Kaizen. [txt from ]