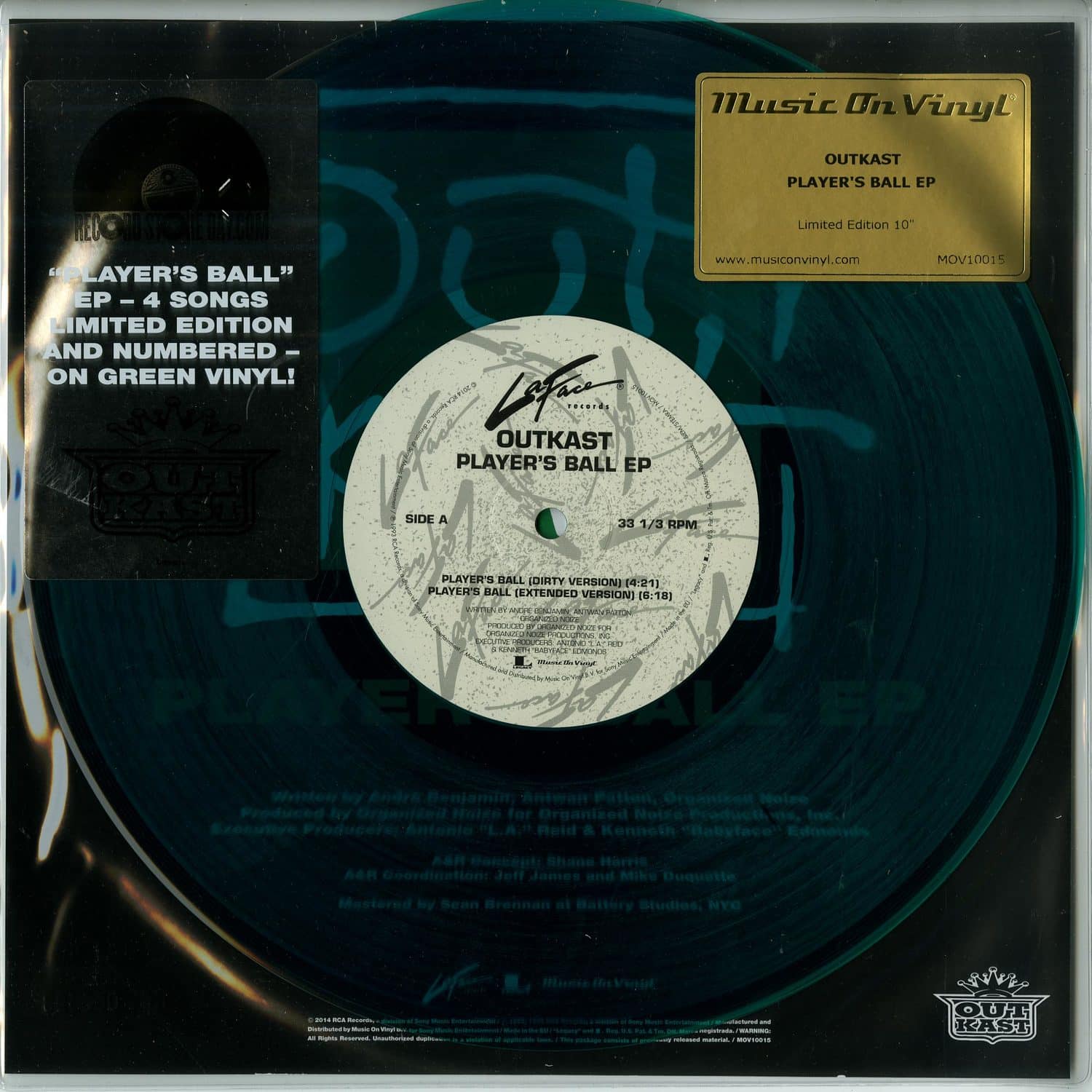 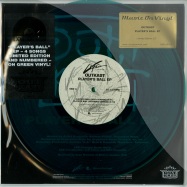 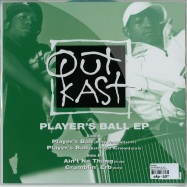 OutKast proved the South got something to say when they returned to the stage in 2014 after an eight-year absence. Celebrate the 20th anniversary of their unique sound and influential Southern Hip-Hop movement with their breakthrough debut single *Players Ball* on 10- translucent green vinyl! This limited, numbered single features a rare extended version of the track alongside two tracks from the duos acclaimed 1994 debut album, Southernplayalisticadillacmuzik MOVLP1084.