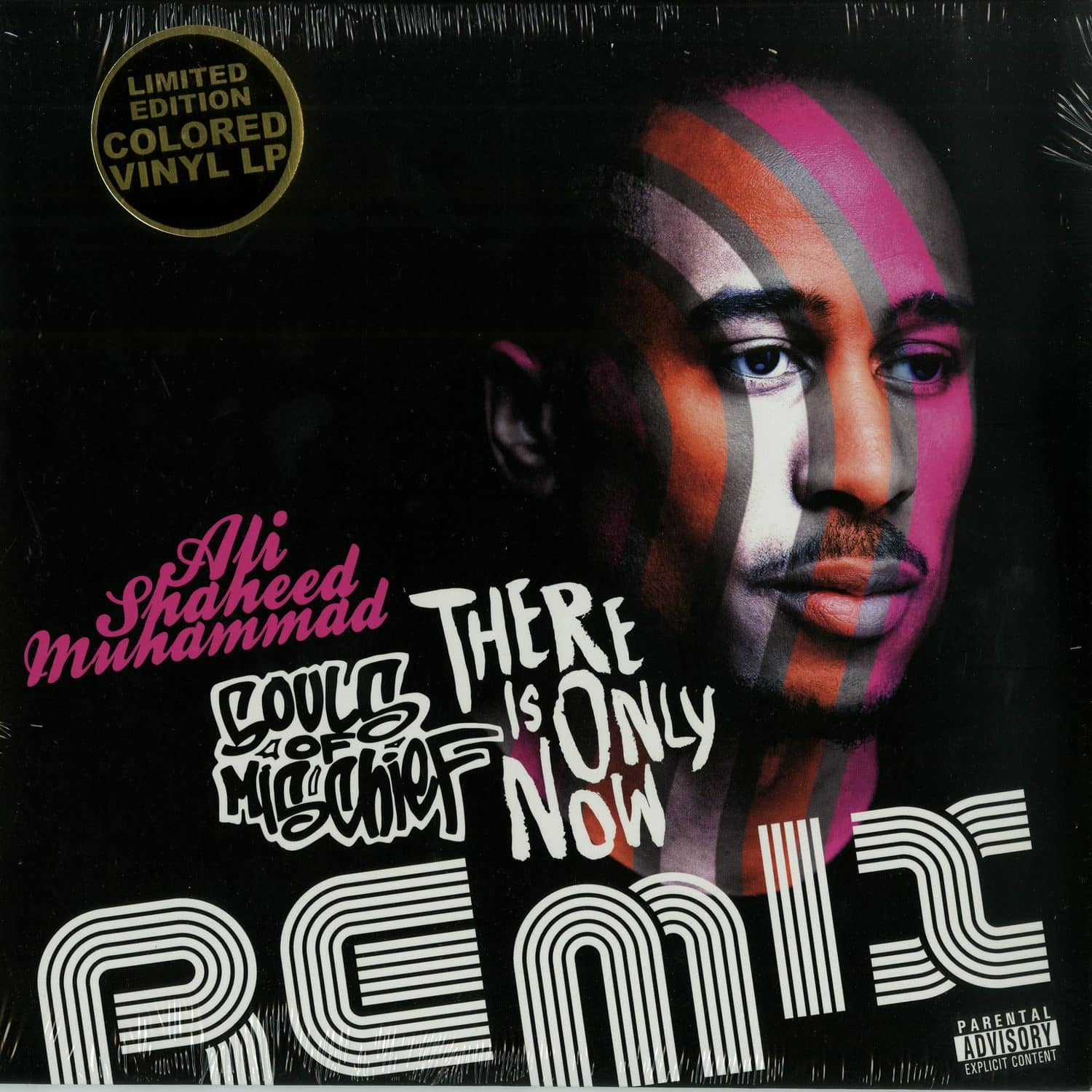 THERE IS ONLY NOW - REMIX (CLEAR ORANGE 10 INCH LP) 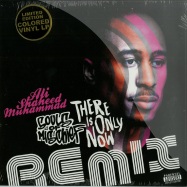 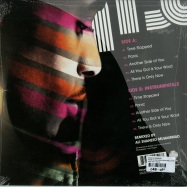 There Is Only Now Remixed by Ali Shaheed Muhammad available for a limited time on 10 inch transparent orange vinyl. The sixth album from legendary hip-hop group Souls of Mischief, There Is Only Now, is a unique cinematic 90s crime tale of love, loss, and revenge. A conceptual collaboration with producer Adrian Younge and the first release on his freshly launched Linear Labs Records label, There Is Only Now gets its inspiration from a near fatal incident involving group members A-Plus, Opio, Tajai, and Phesto early in their careers. Set in 1994, There Is Only Now serves as a bookend to two decades of music since the release of their seminal debut album, 93 Til Infinity.