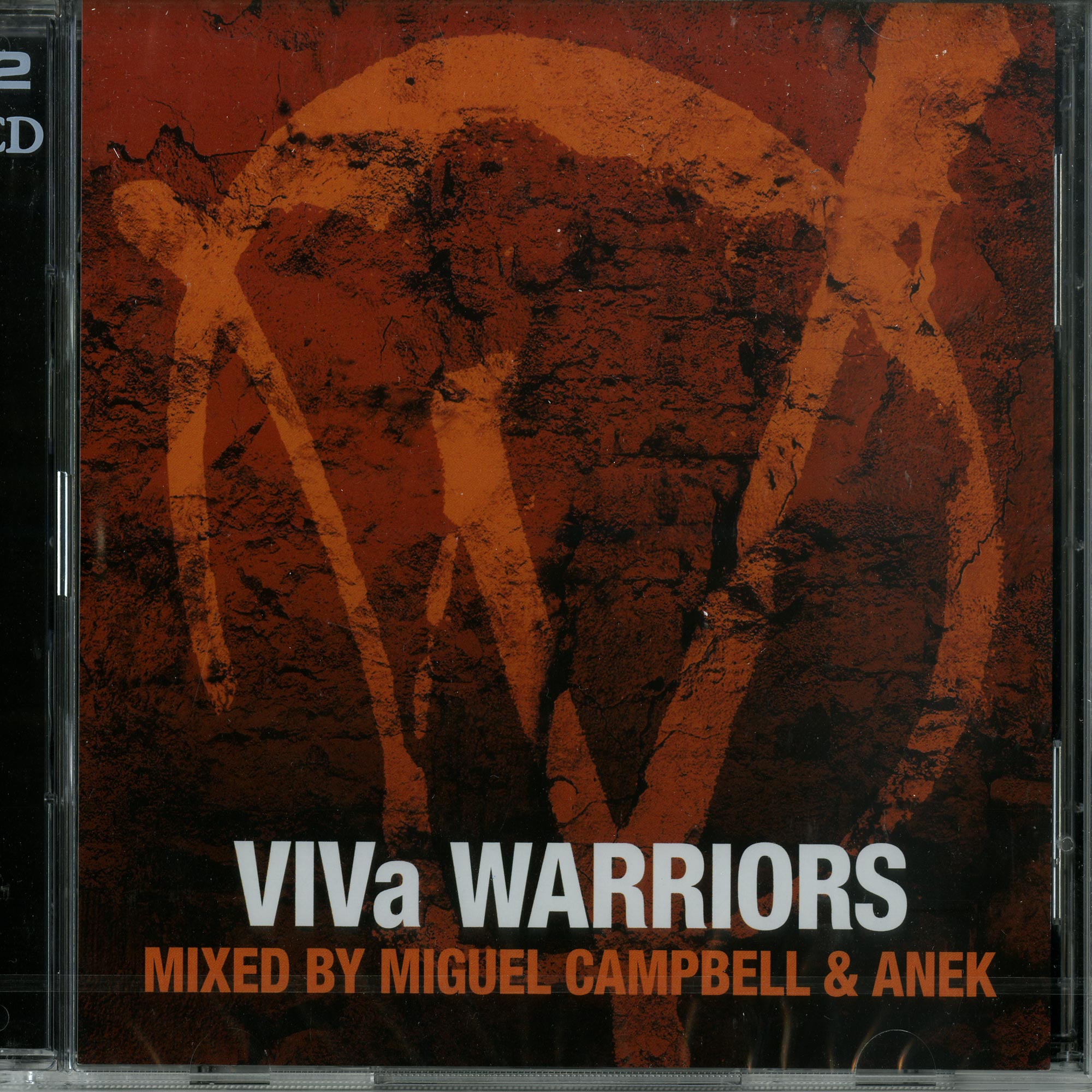 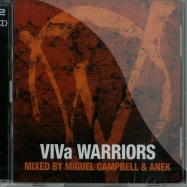 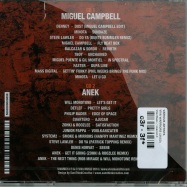 2014 sees the return of Steve Lawlers VIVa Warriors residency at Sankeys Ibiza for this summer. The now international touring brand is bringing 18 weeks of parties to the white isle with the cream of the underground house scene. Expect to see artists such as Hot Since 82, Robert Dietz, Nick Curly, Steve Bug, Guti, Derrick Carter, Claptone, Noir, Monika Kruse, Moodymann and Todd Terry, to name a few, join Lawler at the helm this summer. Alongside these names will be Miguel Campbell and Anek, the latter of whom will be residents at VIVa Warriors this summer. These two artists have put together a superb mix compilation for the third season of VIVa Warriors. Both mixes of the compilation encompass each artists style superbly. Miguel Campbell, who hit the ground running with his well recognised album, Back In Flight School, heads up the first disk. He seamlessly brings together quality cuts that reflect why he is such a popular touring artist at the minute. Aneks mix, which is a bit more dance floor based, reflects their ability to make a club move and again shows why they are becoming increasingly more in demand. They are definitely ones to watch throughout and following this summer.