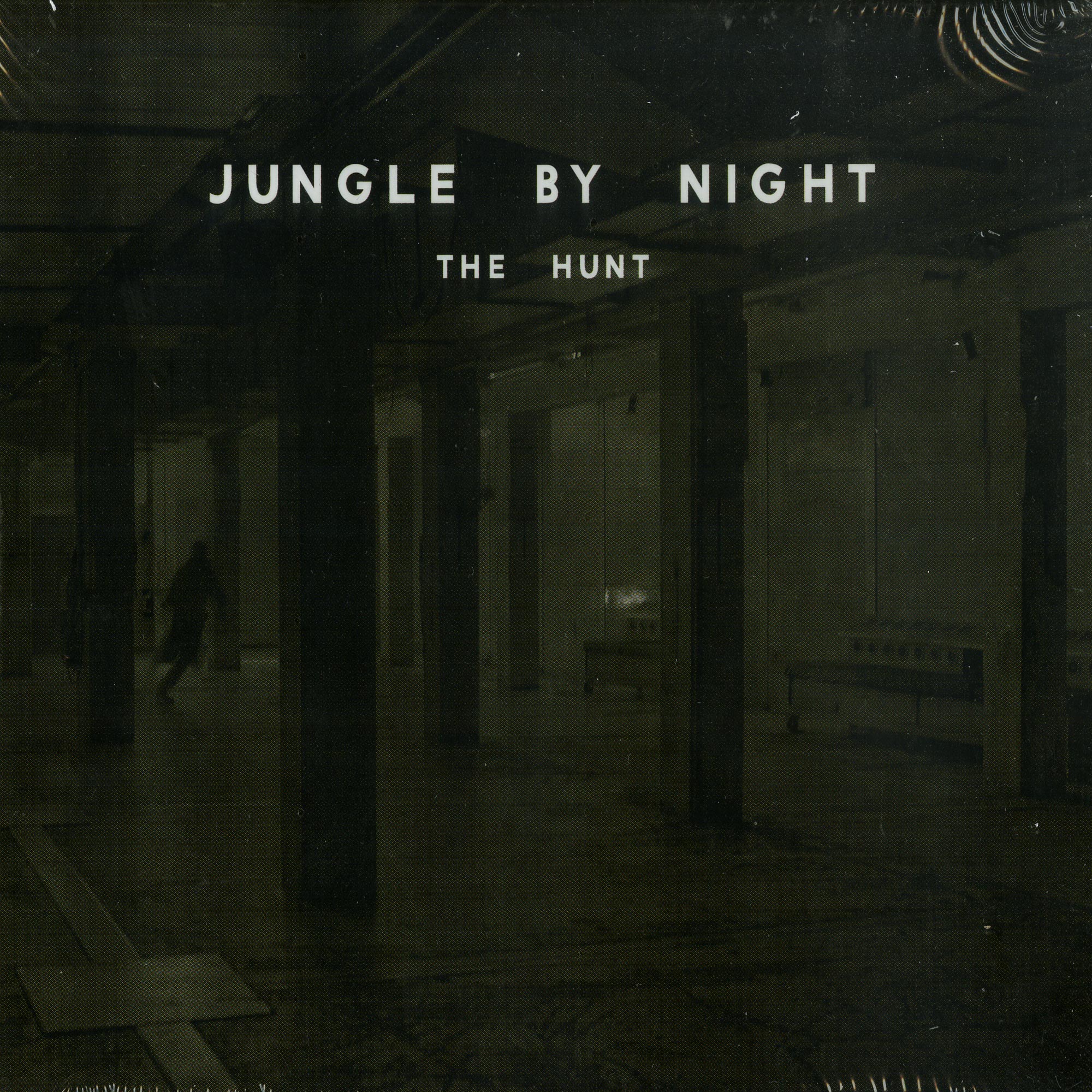 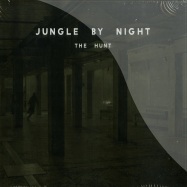 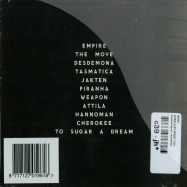 After two successful albums Jungle by Night releases >The Hunt<. New album and new sounds!! Jungle by Night consists of nine young lads from Amsterdam who use their musical upbringing, taste, backgrounds and unstoppable eagerness to produce a unique blend of musical styles.,. The nine souls in Jungle by Night were acquainted through school, street and family bonds. A couple of years ago, the group seemed to be infected with a love for raw Africa oriented funk and retreated into the rehearsal studio. The band was invited to perform as the opening act at concerts of Mayer Hawthorne and The Roots & John Legend. They were guests in Paris at shows of musical godfathers Mulatu Astatke and Orchestre Poly-Ritmo de Cotonou and invited Seun Kuti and Tony Allen to their own Felabration festival in Amsterdam!