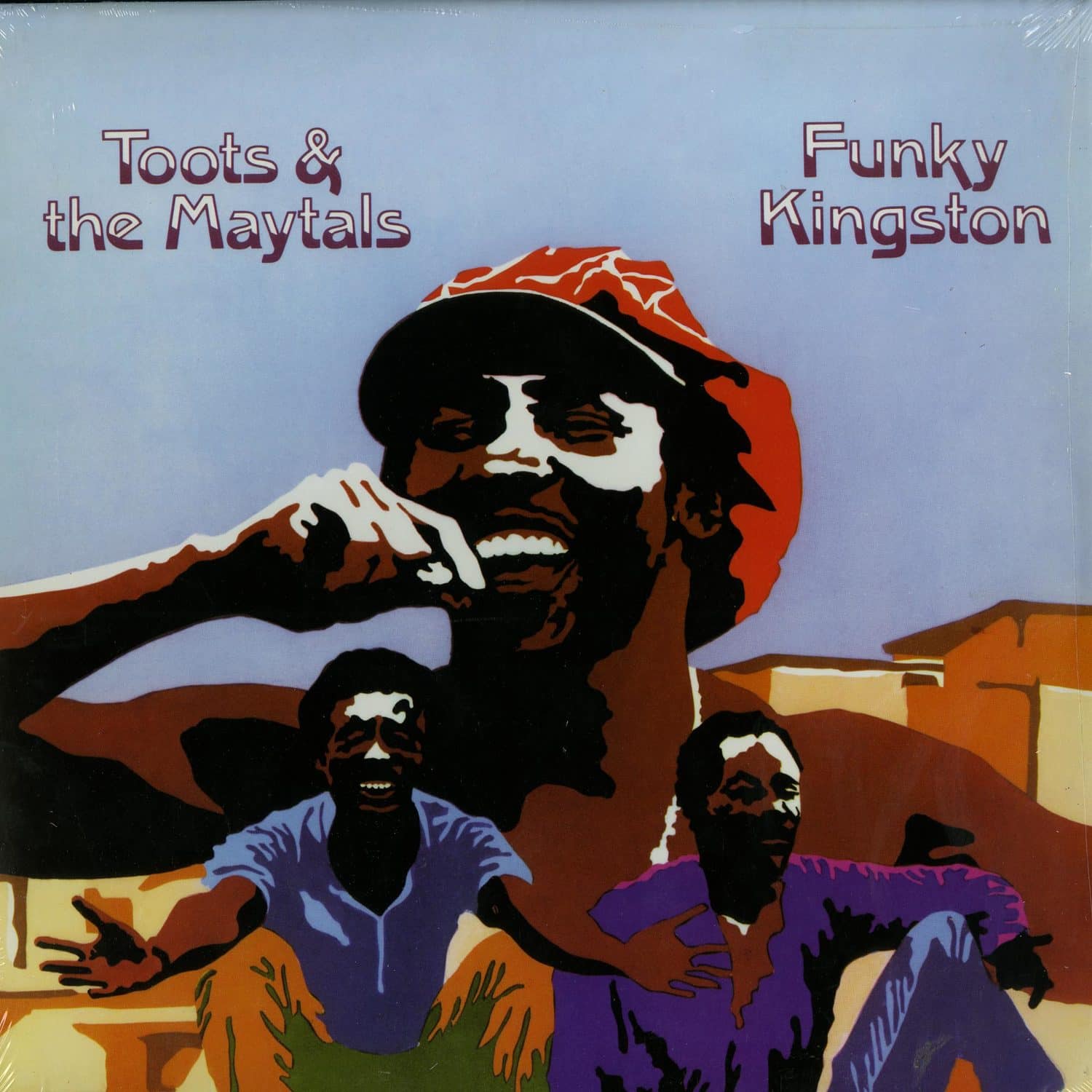 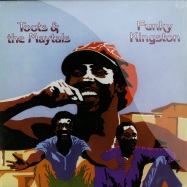 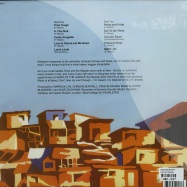 Toots & The Maytals long and storied musical career spans all the way back to the dawn of ska. The group are not only key figures in the development reggae, they were among the first to utilize the word in a song title which lead to the popularization of the very term reggae. Among the numerous musical accomplishments of Frederick Toots Hibbert and his group was the song Pressure Drop , which was released initially in 1970, but received widespread acclaim for its appearance in the soundtrack to the film Harder They Come. It has since been covered by The Clash, The Specials, The Selecter, Robert Palmer, and numerous others, has been rated by Rolling Stone as one of the 500 Greatest Songs of All Time, and is credited with helping introduce reggae music to the world.

Though originally released in 1970, the US wouldn't get to experience "Pressure Drop" until 1975, when it was released on the US version of their album Funky Kingston, easily considered one of the strongest albums in Toots & The Maytals' catalog, not to mention one of the greatest in reggae history. Upon its release in the States it received massive critical applause (Even warming the cold, icy heart of Robert Christgau) for its infectious melodies and rhythms on tracks like "Sailing On", "Time Tough", and the eponymous title track, quirky Jamaica-infused covers of tracks by John Denver and Ike Turner, and of course the influential "Pressure Drop."

Reissued in a lovingly re-printed version of the original LP sleeve, Get On Down now presents a superb reissue of a legendary piece of music history. [info from gg]