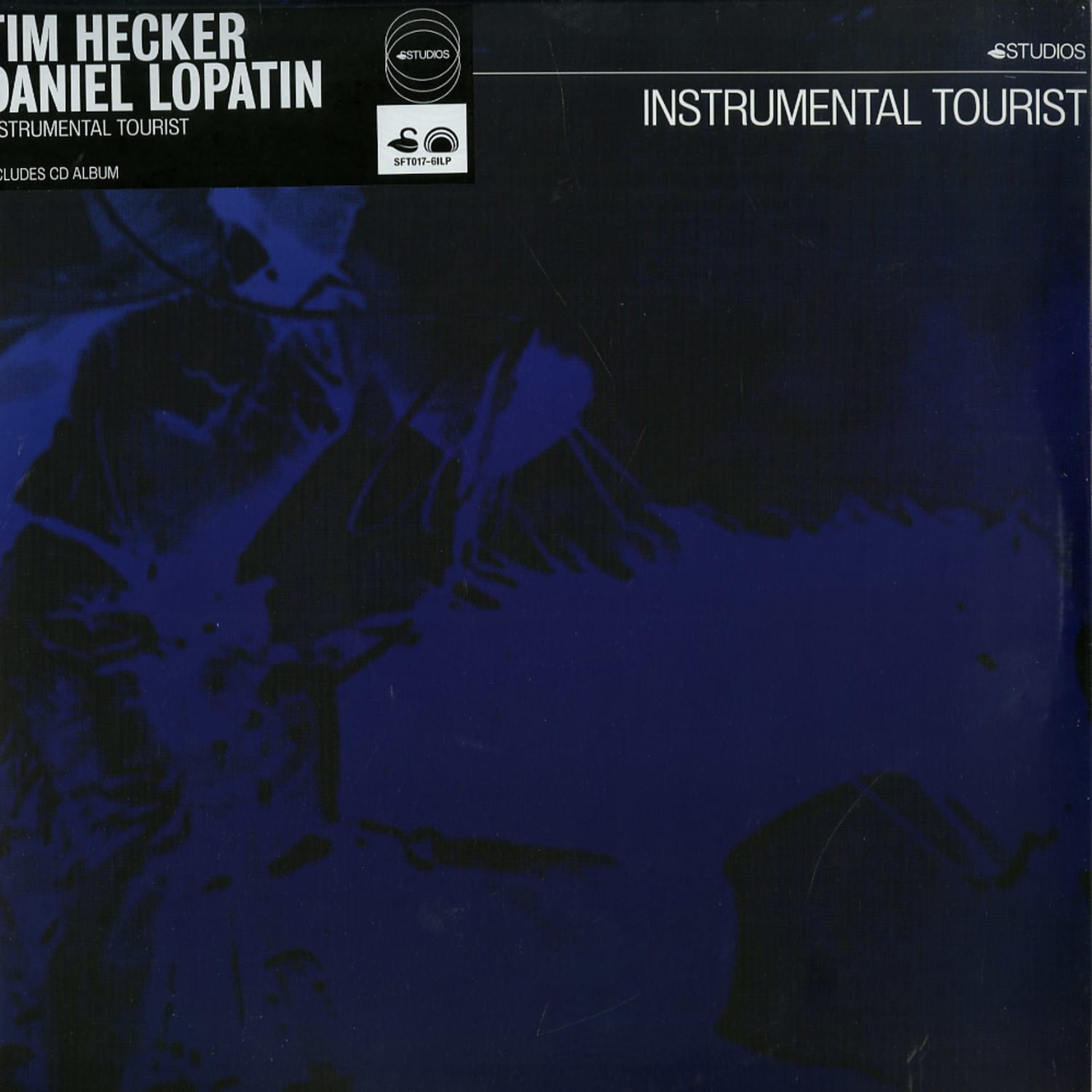 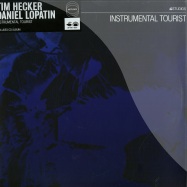 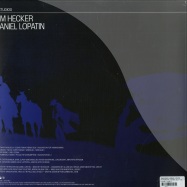 Instrumental Tourist, by Tim Hecker and Daniel Lopatin (Oneohtrix Point Never), is the first chapter of SSTUDIOS (Software Studio Series), a new venture in the Software Recording Co.s expanding catalog. SSTUDIOS invites artists in the field of electronic music to create collaborative works of quality and vision. With a deliberate focus on source material of a synthetic and mimetic nature, Hecker and Lopatin designed a sound palette from the acoustic resonance of digitally-sourced >Instruments of the World<. Limited edition double 12 inch vinyl in gatefold sleeve, CD-copy of the full album included.

The intrepid cowboy sound-voyager was inverted, forging a synthesis with the Ecstatic Other; digested exotic instrumentation fuel the tepid journeys of a sampler tourist. Instead of leaning heavily on the proverbial Malian time signatures sublime truth, Instrumental Tourist pictures the synthetic veneer of exoticism as pushed air captured by oscillating ribbons. The studio meetings between Hecker and Lopatin were conducted to mimic the tropes and techniques of jazz-based improvisation, with little preparation prior. In an era where electronic production can produce the totalities of symphonic effect, and solo sound composition is easier than ever, the necessity of collaborative work is questioned. Could their own respective artistic pursuits be neatly compiled and encapsulated by the very sound bank paradigm that theyve exploited? Why work together at all? Instrumental Tourist finds two artists transcending their respective visions by agreeing to a new language, one which verbalizes their mutual infatuations and apprehensions with the systems theyve both built and are buried by. [info from label]