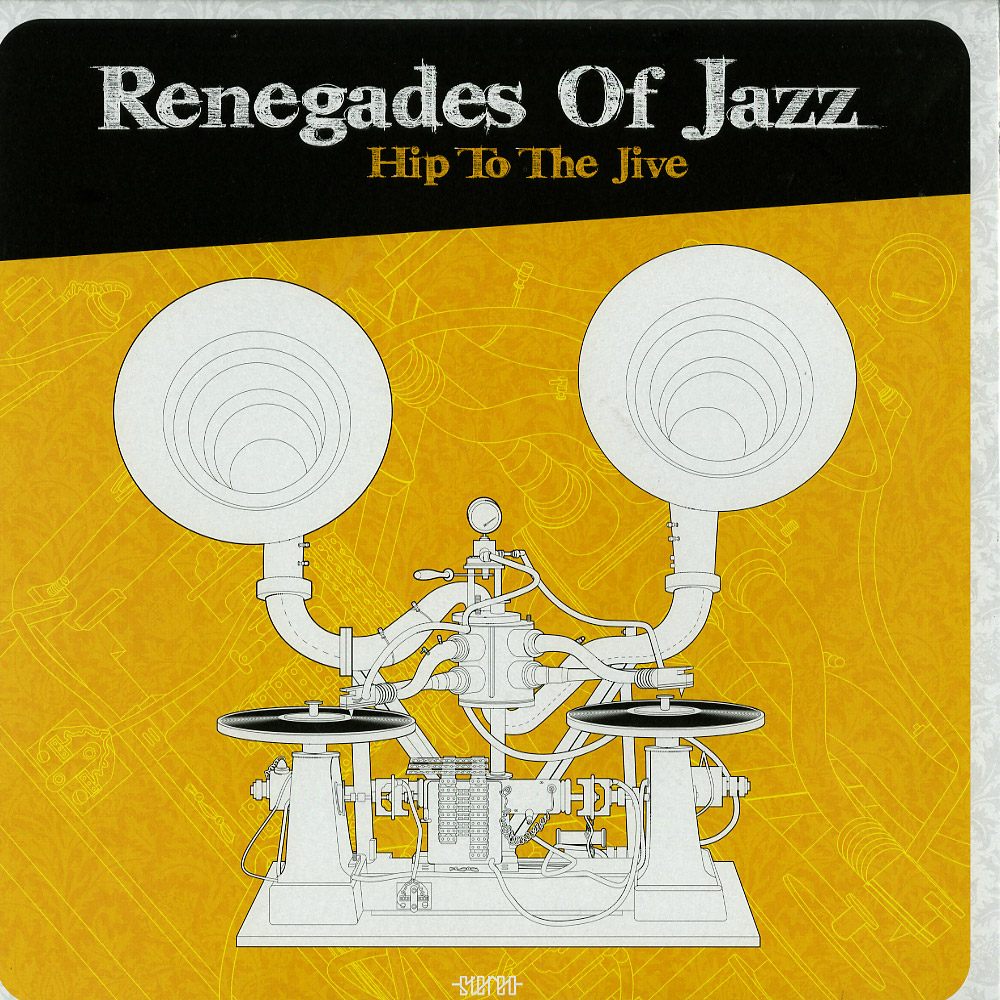 HIP TO THE JIVE (LP) 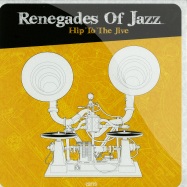 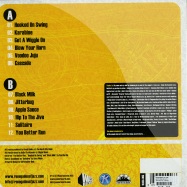 Wass Records are very proud to present Renegades Of Jazz with their debut-album Hip To the Jive. This album is brimming with dance floor shakers, raw break beat and a touch of Big Band Jazz. David Hanke is the German brainchild of Renegades Of Jazz and has been making big waves since his first 12inch single Karabine was released on Wass Records in 2010 creating a big impact amongst avid vinyl collectors and music fans alike. Hip To The Jive album is a journey through heavy Big Band Jazz swing, an onslaught of massive break beats, exotic samples, wild and wonderful bass tones, B-Boy breaks and beautiful downbeat rhythms. Twelve raw tracks packed tight with energy and heavy production skills. Played by the likes of Craig Charles (BB6 Music) and Pete Isaac (Jelly Jazz) the Renegades Of Jazz sound has found a lot love and support worldwide. Through the huge success, Renegades Of Jazz is already taking shape to become a nine-piece live band set to take to the stage in 2012. Hip To the Jive is released on limited vinyl (500 copies only) and digital download on Wass Records.