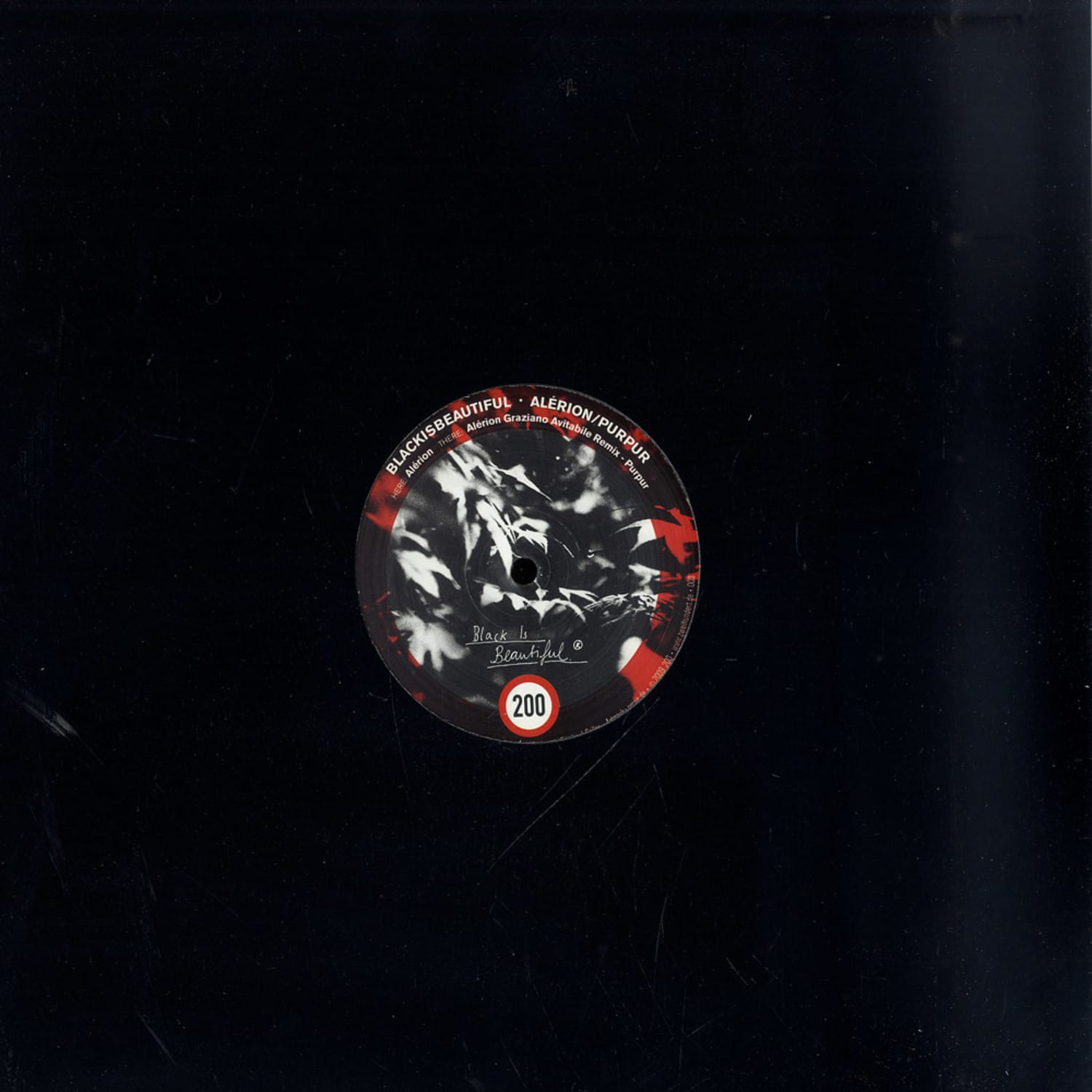 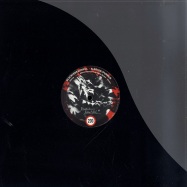 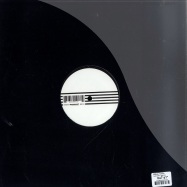 >Realtime Art< - that s how BlackIsBeautiful call their electronic music art. An analogue idea within the digital age. Inspired by the aesthetics of analogue music devices, the first album of the Dortmund-based producer team will be released in September via the upcoming Cologne-based Techno label 200. BlackIsBeautiful partnered up at the VRSTCK club in Dortmund two years ago. They bonded through their deep connection to analogue art. Residency atVRSTCK and a musical and friendly collaboration were to follow. Both look back at long-term musicianship and life experience. While Tim Dicke paved his way into the electronic scene through being a drummer, bassist and soloartist in Punk and Hardcore bands and later on as DJ, Ümit Han quickly moved from DJing to producing his own tracks. In 2006, Ümit won the remix contest to Gabriel Anandas >Glücksmelodie< and also released tracks on Karmarouge, Meerestief, Harthouse and other labels. BlackIsBeautiful created two tracks in real handicraft with Alerion and Purpur: mesmerizing and enthralling at the same time! Music that invites you to dance and yet puts you to rest for a closer listen. Attention to detail and experiment-happiness get you addicted to BlackIsBeautiful: Occasional street recordings of sounds in everyday life and sampling of snap-shots run through their dynamic sound images.