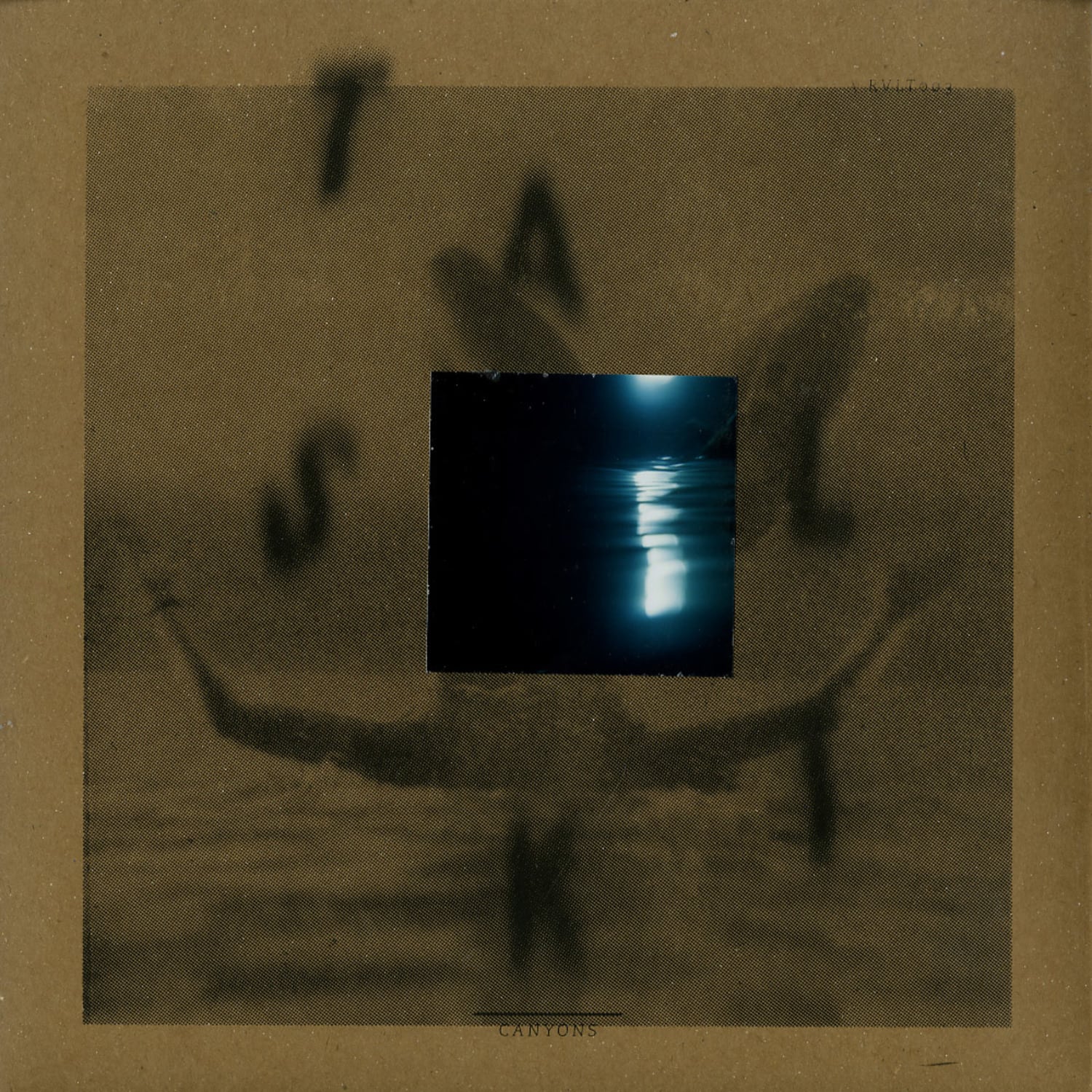 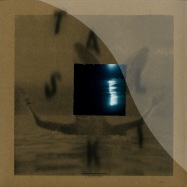 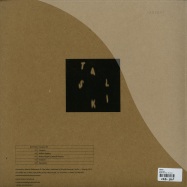 With *Canyons* Rivulet Records releases another debut from a young artist. Niklas Krafts aka Talski musical roots are basically jazz and freejazz and he is active as a saxophonist and keyboarder in some relevant combos like Klinke auf Chinch, Eder or the Niklas Kraft Quartett to mention only a few. As Talski he presents his very own variation of deephouse. Doleful chords, cheerful drums, sophisticated sample-work but mainly the sound of his analog Hammonds and Junos build up the charm of his tracks. It is hard to specify his sound but after all it ranges somewhere between Electronica and Deephouse. The danceable part of the EP is a classic deep-house remix produced by the Leipzig based duo Boytalk.