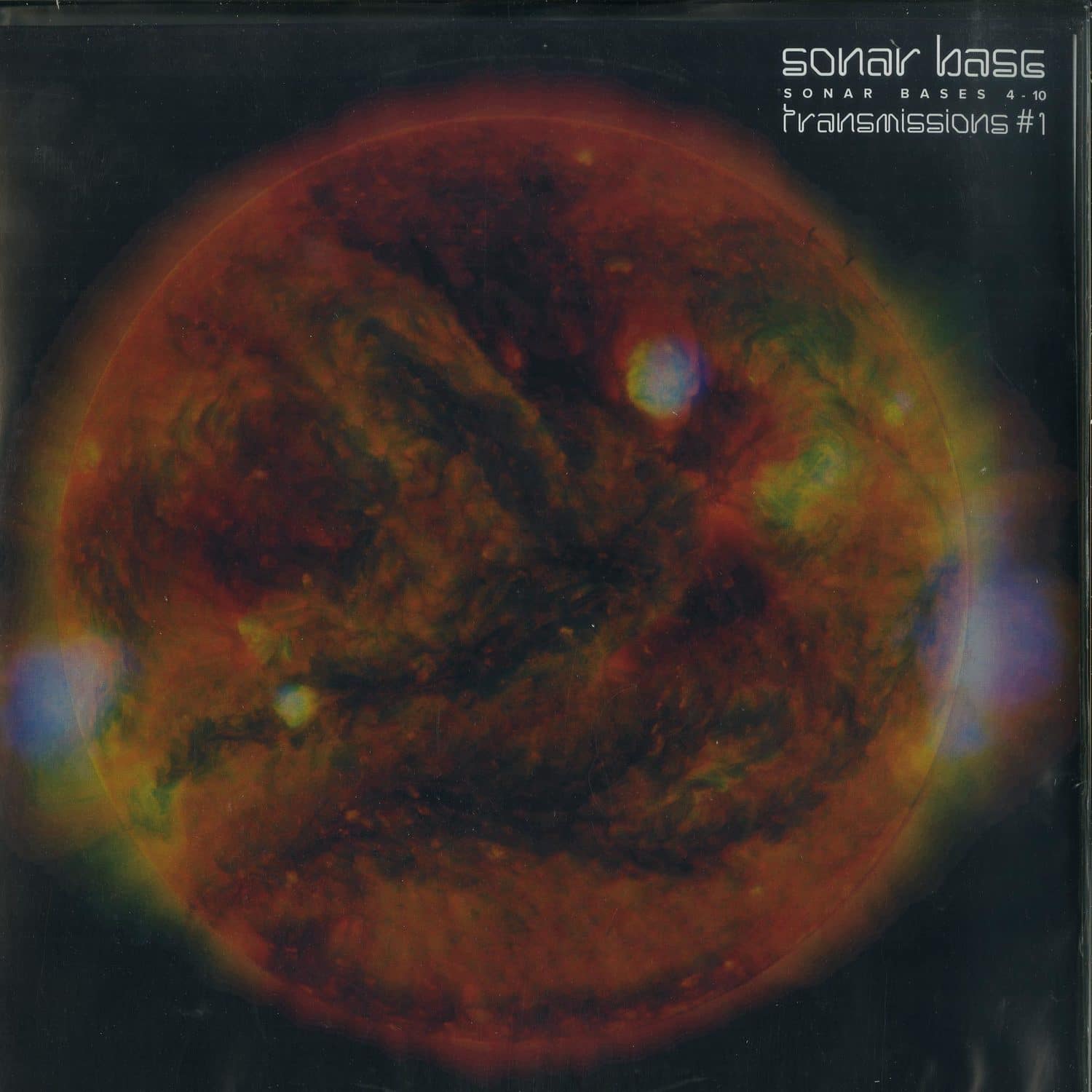 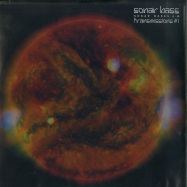 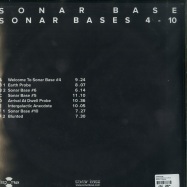 Twenty years after the Sonar Base 4 - 10 release on the legendary Dutch record label U-Trax, it is now time for an official high quality remastered vinyl re-issue on Deeptrax Records. The rare original was very hard to find and is considered as one of THE highlights of Dutch electro and techno. The Dutchman Frank de Groodt a.k.a Sonar Base is hitting hard with a perfect blend of 70 minutes of aquasonic electro, intergalactic boogie and deep techno. Frank started out on U-Trax records in 1994, and released as The Operator and Optic Crux on Djax-Up-Beats before his more recent releases as Fastgraph on Klakson. Besides he s also part of Random XS and Ultradyne. This bass oriented, mind bending album is considered one of The Netherlands best kept secrets and has been a fave amongst connaisseurs, selectors and DJs around the globe for many years. A real post apocalyptic gem from Utrecht that is as fresh and sharp as it was originally released 20 years ago. The tracks are full bodied, muscular pieces of electro and techno with hidden melodies and savage beats upon clever bass lines. All tracks analog remastered by Ballyhoo Studios and pressed by the brand new vinyl pressing plant Deepgrooves for optimal listening pleasure. This is just the first one of a series by Sonar Base released on Deeptrax Records. Buy your own personal outer-space Sonar Base package, filling that black hole in your macrocosm collection. You don t want to miss this a second time!