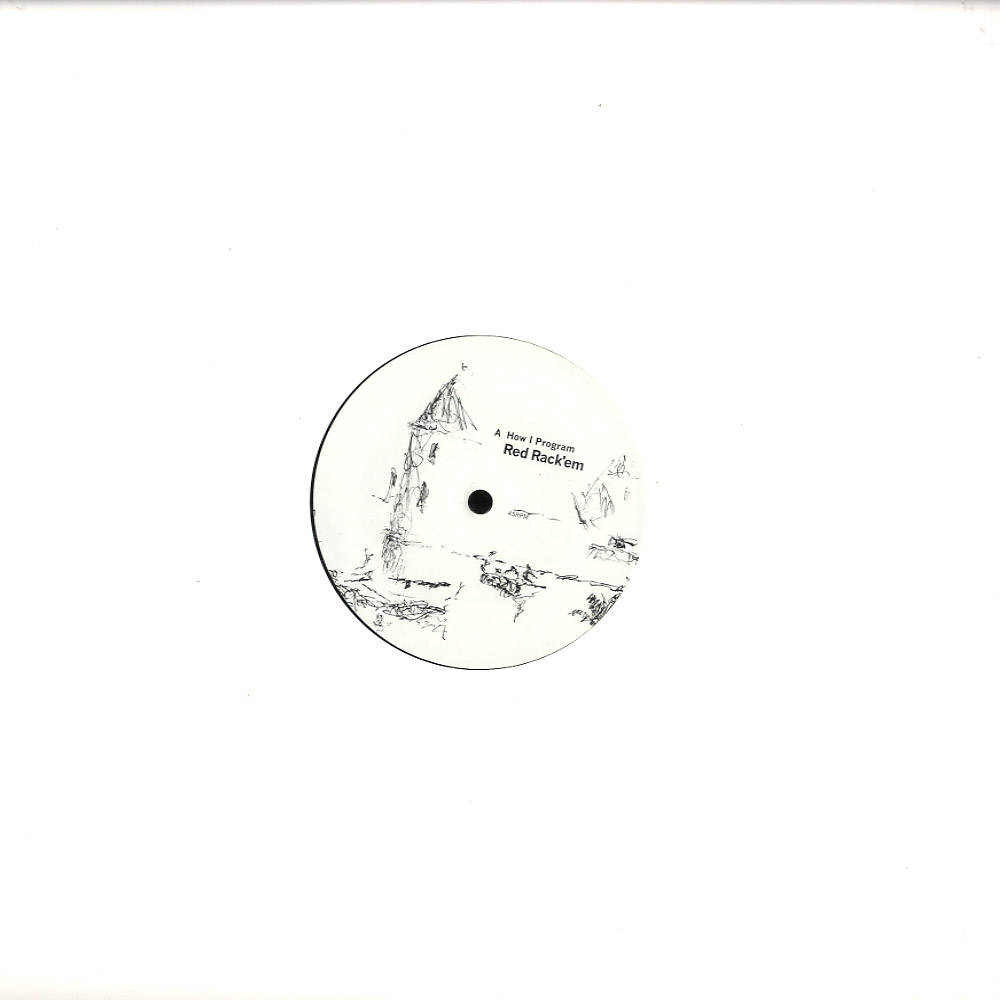 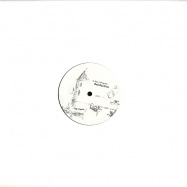 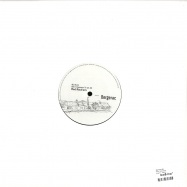 How I Program
Bonn
It Happens To Us All

Bergerac is the new record label set up by UK producer and DJ Red Rackem (aka Danny Berman) to showcase the more dancefloor end of his music productions. Danny is well known for his wonky disco outings as Hot Coins on Tirk and also his deep as hell beatdown house on Untracked. His style of production and DJing have recently taken a slightly more banging angle due to the influence of larger scale festival gigs such as Glastonbury, Snowbombing and the Big Chill. So it seemed like the perfect time to start a label focussing on house and techno for the more discerning dancefloor. The label artwork will feature bespoke illustrations from German artist Silke Eiselt of all the houses Danny has lived in chronologically. How much more fucking HOUSE can you get than that? How I Program is a raw, heads down, whacked out banger, which straddles the wafer thin divide between house and techno with aplomb. With a massive loud donking bass noise, seedy late night atmosphere and Danny shouting about how he programs his shit - this is some freaky deaky peak time business. Next up is Bonn, a warm crackly rhodes driven halcyon house moment, which evokes the slightly majestic and nostalgic vibe of people dancing alone together in a hot room at the end of the night. Cheering sourced directly from Bonn in 1982 mixes with naive keywork and distant female chants The first Bergerac EP closes with It Happens To Us All, which could be an ode to prematurely greying men, the onset of senility or occasional farting in public places. Its definitely a prime slice of wrong house with some seriously French hi hats and dubbed out bassline action though. Yes, its more syncopated than an exploding castanet factory but thats how we like that kind of funk