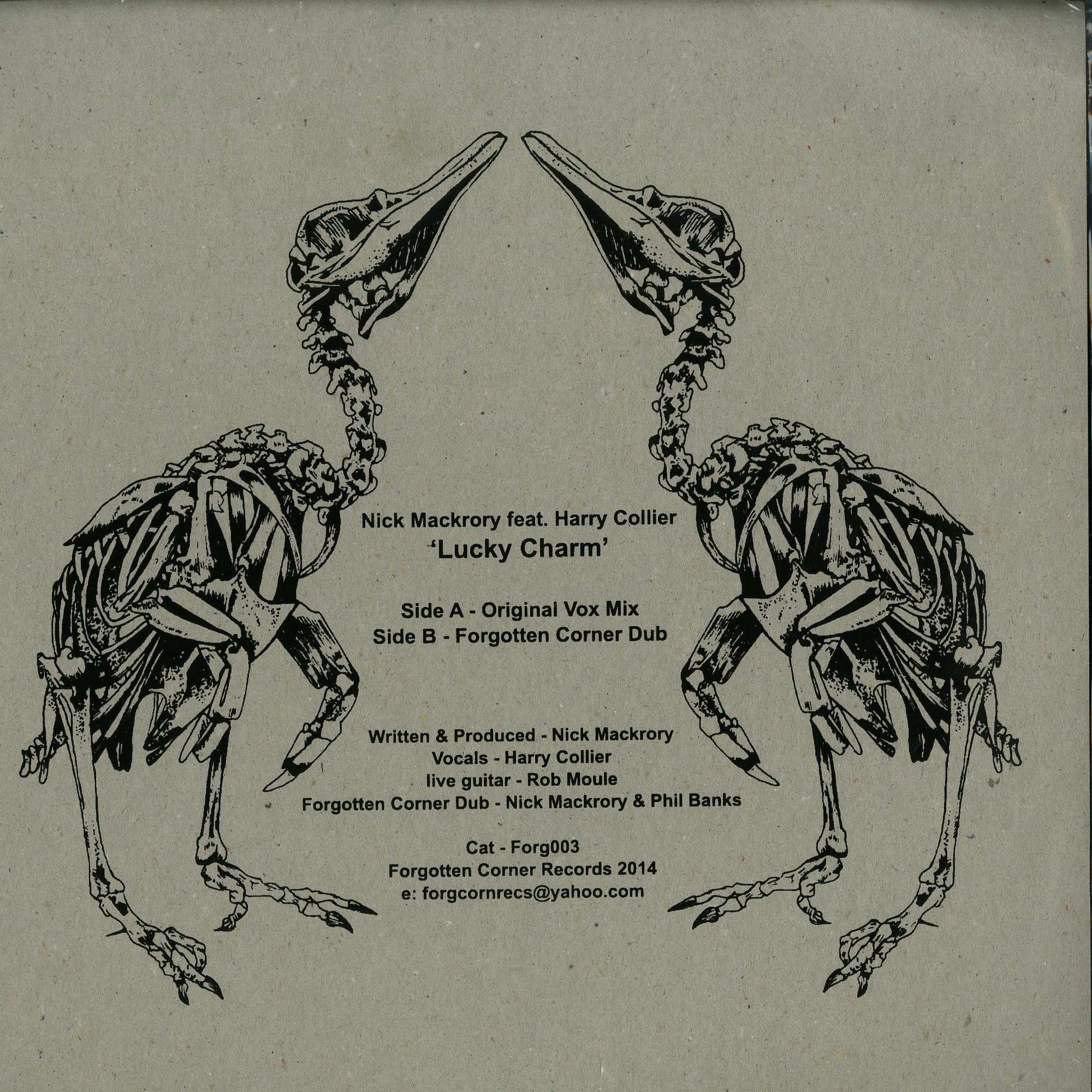 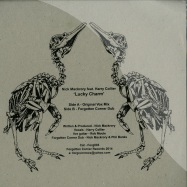 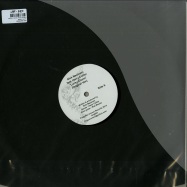 Limited edition off 300 copies with hand screen printed cardboard inlay. After travelling through the far flung galaxy for 002 ... Forgotten Corner AKA Phil Banks & Nick Mackrory come back to planet earth & keep everything in house for their third label release. Side A is kind of a track of two halves written and produced by Nick Mackrory - consisting of a 2 minute samba driven vocal intro, full of live instrumentation and featuring the live vocals of Harry Collier, before breaking down in to a deep hypnotic slow motion arpeggiated electronic groove! Side B takes things back down in to the dark basements ... amongst the smoke machines, strobes & cans of warm Red Stripe! where Phil adds his touch ... losing the live intro and taking things on a much more deep electronic instrumental bass wobble work out! Still keeping the arpeggiated moog but with tougher beats and a much dirtier feel.