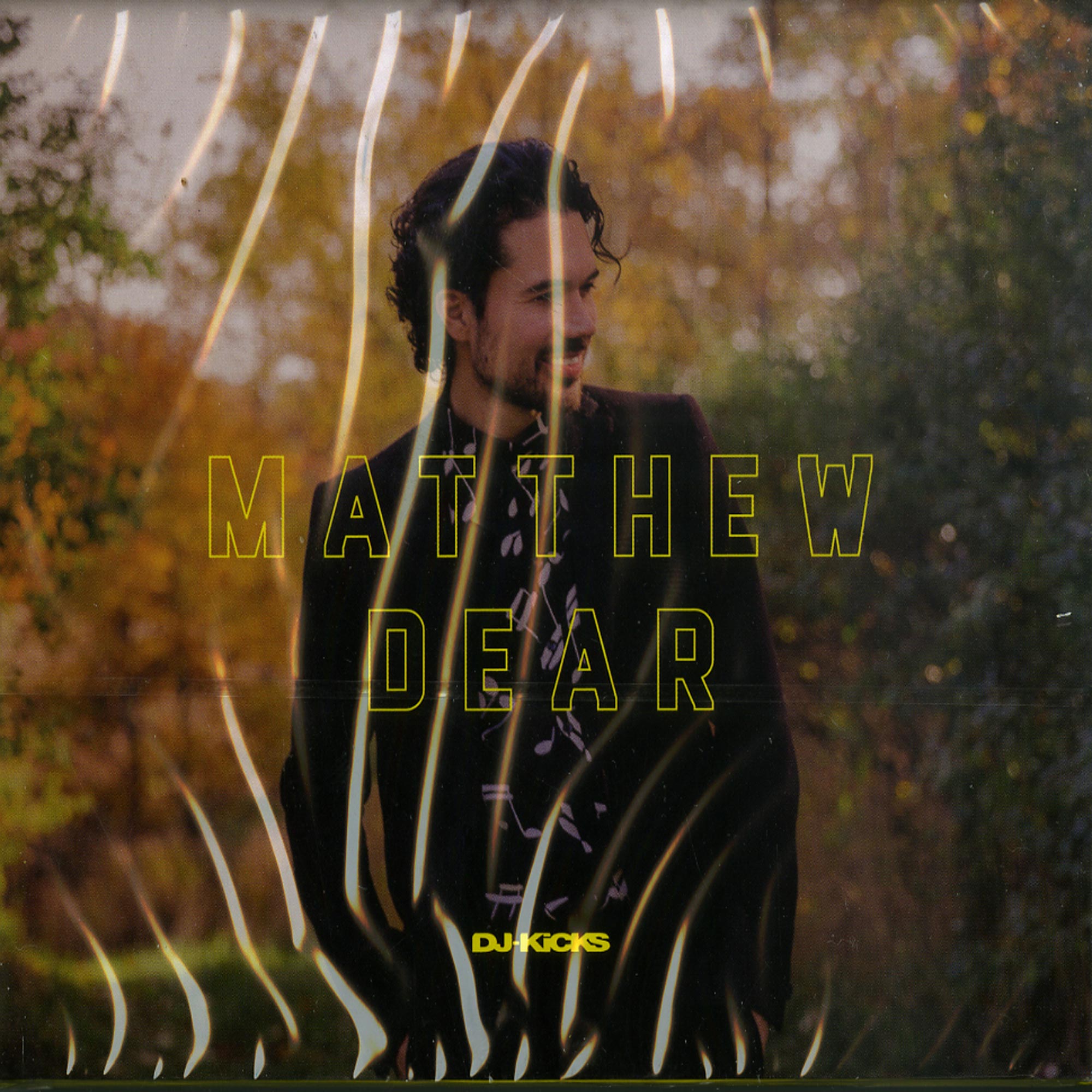 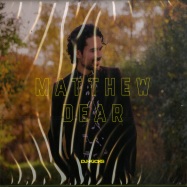 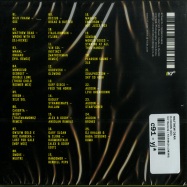 The long established and critically acclaimed DJ-Kicks series kicks off 2017 with suitably accomplished DJ, producer, vocalist and instrumentalist Matthew Dear at the helm. A man of many musical hats, Texas born, Detroit raised Dear has a wide reaching discography that takes in face melting techno as Jabberjaw, dark avant-pop under his own name and intricate minimal as Audion. Often with a gothic slant and full of curiousness, his pensive but playful music is an intoxicating distillation of many different influences, often with his own stylised vocals at the centre