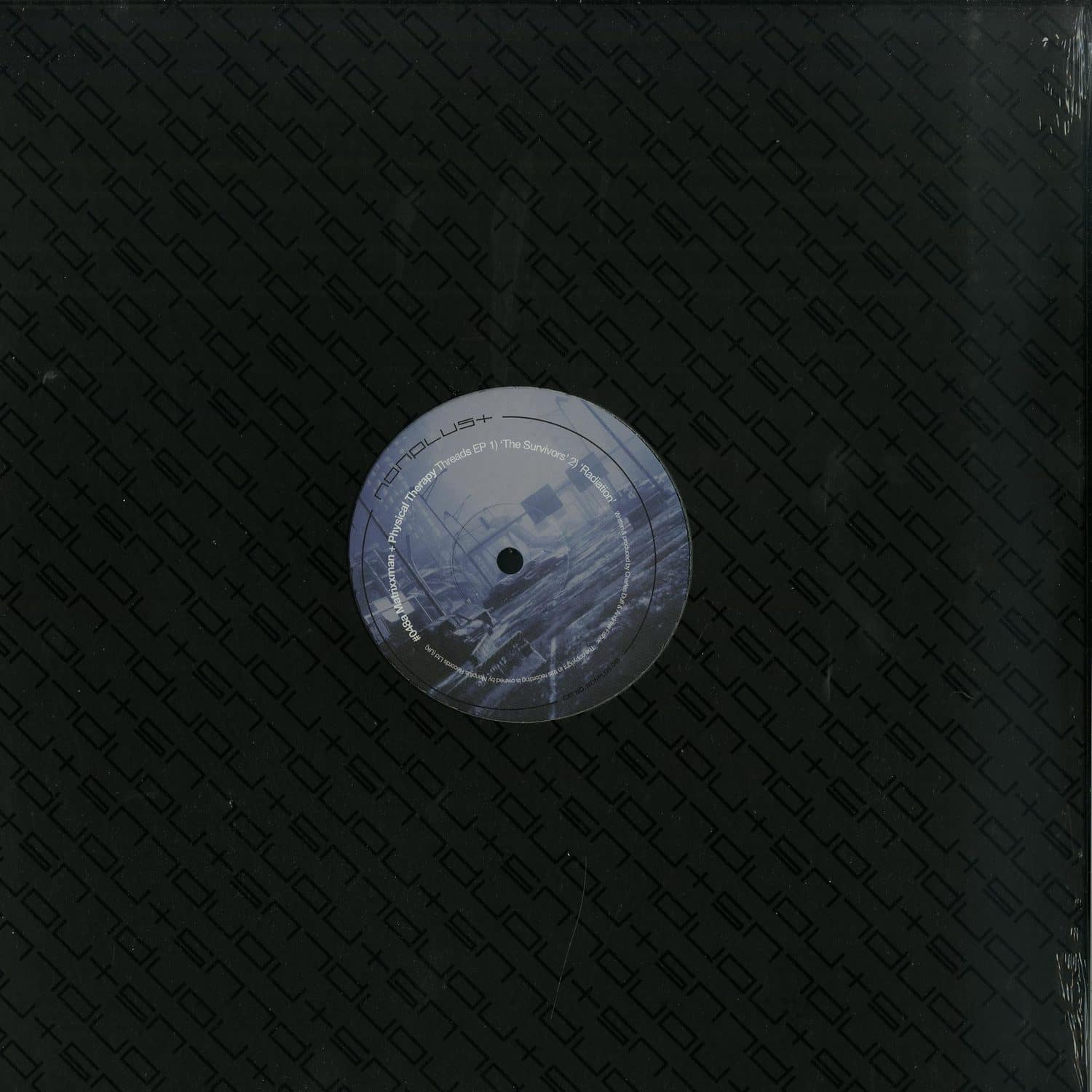 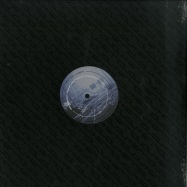 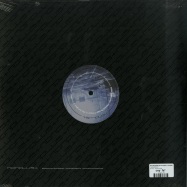 Charles Duff and Daniel Fisher have known each other since well before their respective forays into dance music. They serendipitously crossed paths at some point in the early 2010s with mutual friends in the NYC club kid scene. Shortly thereafter they realised they both were keen to ditch the vapid hipster bullshit that had fueled their early careers thus far in order to pursue something pure: techno. Mind you, this was at a time when it was not terribly cool to be into underground dance music. If anything, they both were greeted with massive skepticism from their peers but that didn t ultimately deter them. Both went from relative obscurity to regular slots at Berghain. And for two American kids musing in a pathetic bedroom studio, this was nothing short of a dream come true. A prophecy had been fulfilled. The two tried their hands at numerous attempts at collaboration over a 5 year period but nothing seemed to stick. Most of it sucked horrendously according to them. But not on this occasion. The stars finally came into alignment and they were able to execute a concise group of tracks that finally made sense together. Which brings us to Threads. Threads, an homage to the uber-dystopian BBC docudrama from the 80s, sums up their dynamic approach to tracks. It s an alienating, sinister take on techno that somehow manages to not fully lose faith in dire times. Much like life today.