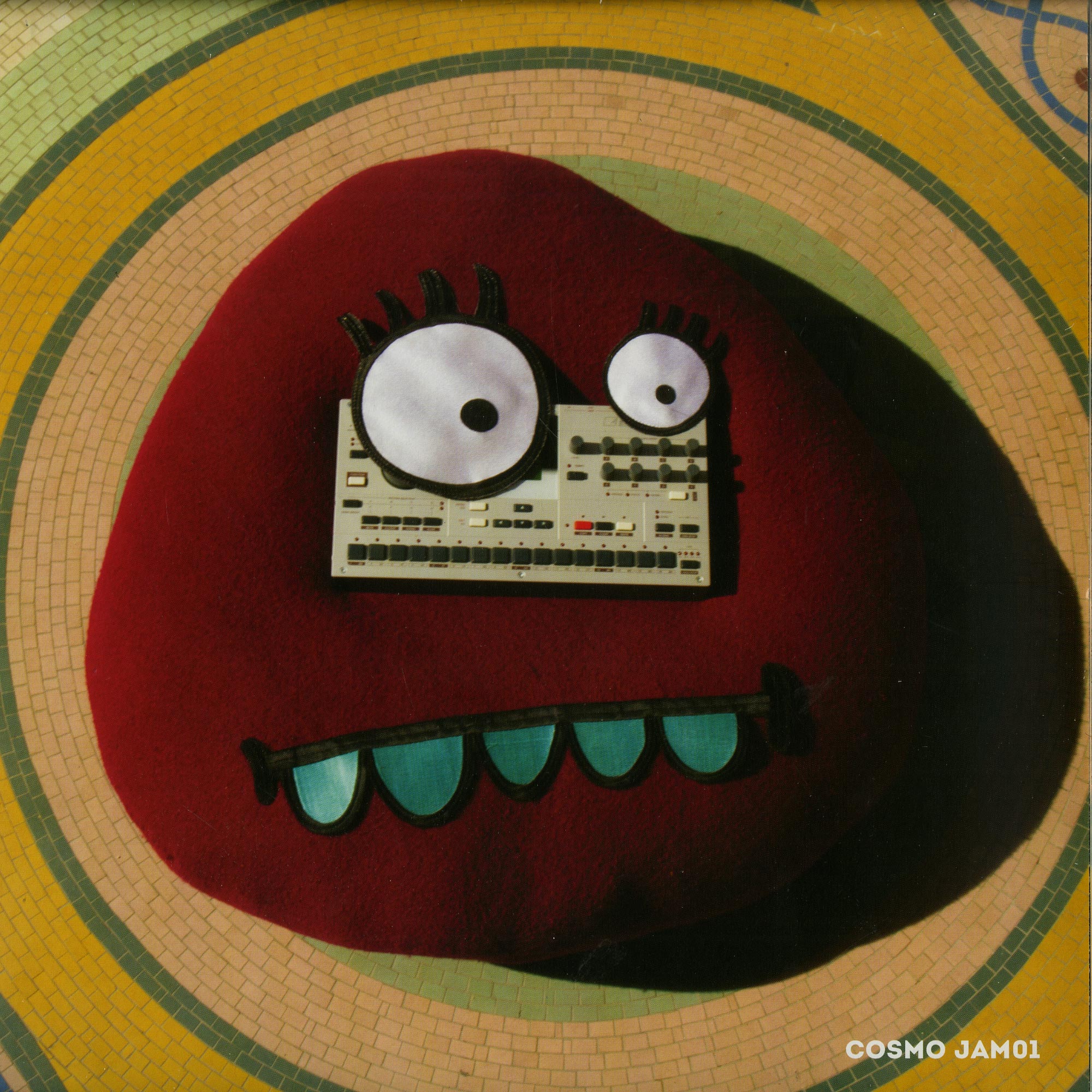 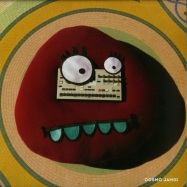 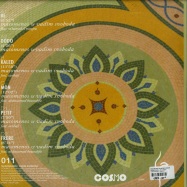 Last year saw Casablanca-based Cosmo Records launch its most ambitious project todate, celebrating five years of cross-cultural collaboration. The three vinyl releasesfeatured producers such as San Proper, Radiq, Pier Bucci and Dandy Jack working with Moroccan musicians to create a true fusion between modern electronics and ancient traditions. The purpose of Cosmo has always been to find a natural meeting place between thesedistinct musical forms, bringing out the best strengths of each practice through real time spent together in the studio, where each artist can truly understand the other in a shared quest for sonic harmony. As such, this latest release marks a step forward in exploring this idea through a new series entitled Cosmo Jam. As the title suggests, the focus here is on live improvisation. In late 2014 Parisian producers Masomenos and Vadim Svoboda travelled to Morocco and set up their equipment at the Coda Casablanca Music Center. They were joined by Mhamed el Menjra playing bass, Abdessamad Boussahfa on violin and Sanhaji on darbuka, and the ensuing jam sessions between these musicians now make their way on to vinyl. No editing or post-production took place  the music you hear on the record was created entirely in the moment. Each track highlights the magic of a different instrument  on Be Menjras double bass comes twisting through effects processing and subtle distortion, meeting with a low-slung broken beat groove from the visiting French producers. Sanhajis thrilling percussive flair on the darbuka flirts perfectly with the crisp programming of drums and bass on the uptempo Kaled and the more laid-back Petit. Boussahfas violin makes for some of the most arresting moments on the release, meeting with intricate minimalist rhythms on Mon and shining in the heart-rending ambience of Frere. Presented across two 12s, this collection of six tracks tells a most honest account of how gifted artists from entirely different disciplines can find a common ground and create something truly unique. Without any studio trickery to hide behind, this is the concept of Cosmo Records laid bare, and the results prove it is a concept worth exploring further.