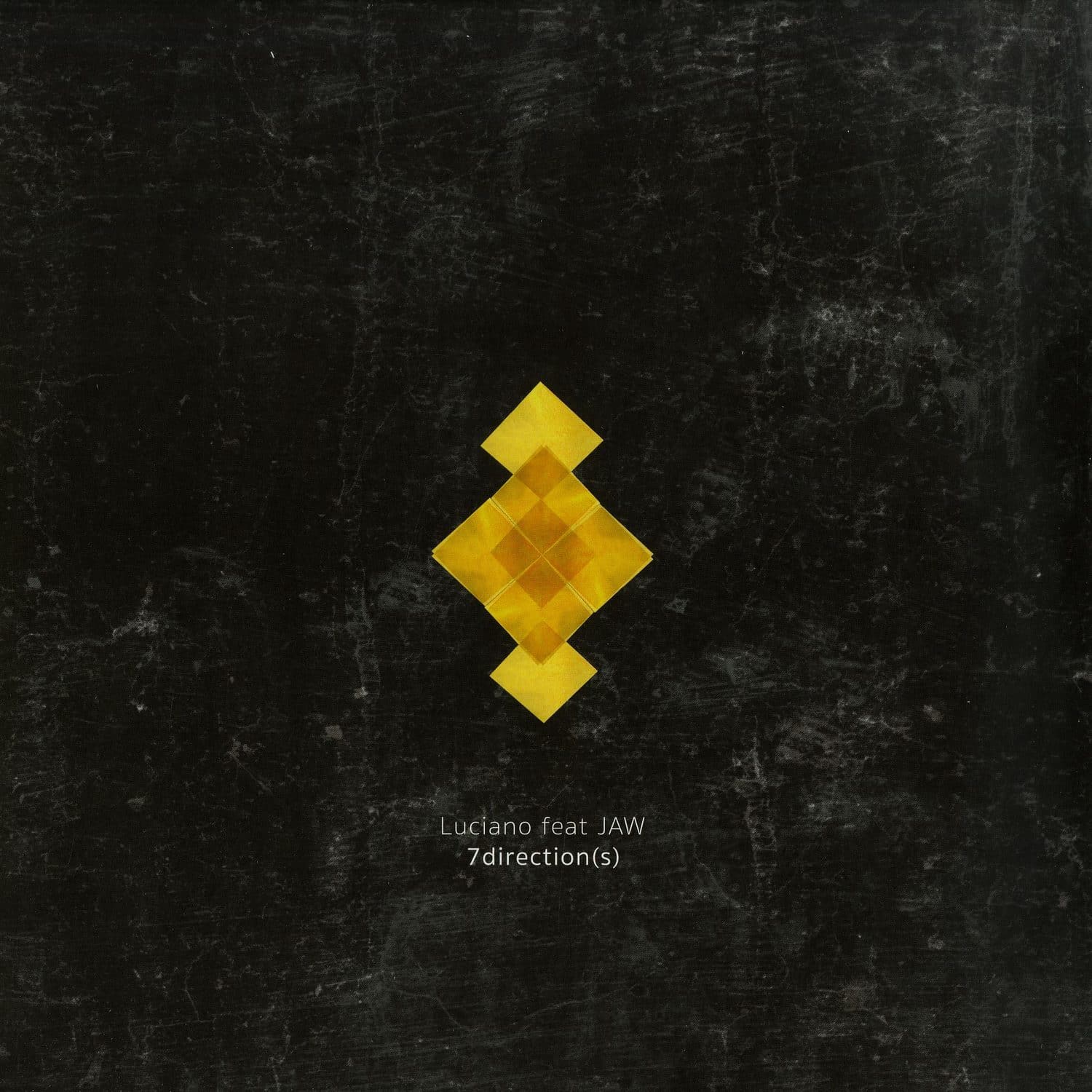 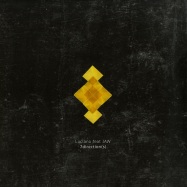 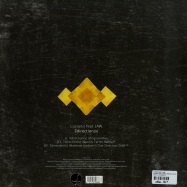 You can guarantee that Luciano always comes through with a signature tune once a year, and of late has leisurely road tested singles like Rise Of Angel and Cachai at clubs, festivals and at his Ibiza residencies for full seasons, before releasing the fruits of his labor. And so 2015 throws up 7directions featuring JAW on the vocal, a mesmerizing and low-slung track thats already getting pole position in Lucianos sets, ending his momentous off-Sonar show at El Poble Espanyol with it, as well as becoming a staple at his weekly Vagabundos residency at Space in Ibiza this season.

New York house royalty, Dennis Ferrer, sprinkles the track with his own inimitable style, a sound that has crafted hit records and undergound bombs since the 90s, for labels like Nite Grooves, Defected, Ibadan and his own Objektivity label. And to complete this huge package, Matthew Herbert joins the party with a head scrambling One Direction Dub mix. The UK sound designer has mesmerized and innovated over the last two decades with some stunning music on his own Accidental label as well as remixes for the likes of Moloko, Jamie XX, Björk and a host of others. On the Original Mix, brooding pads and spikey synths linger over a spacious drum pattern, live drum fills and claps bouncing off the bass pulses, as wandering keys usher in the unmistakable tones of JAW AKA Jonathan Illel, the musician and vocalist extraordinaire who plys his trade with the French electronic group DOP and as a guest on recordings from artists like Mirko Loko and Guillaume & The Coutu Dumounts amongst many others. [txt from ]