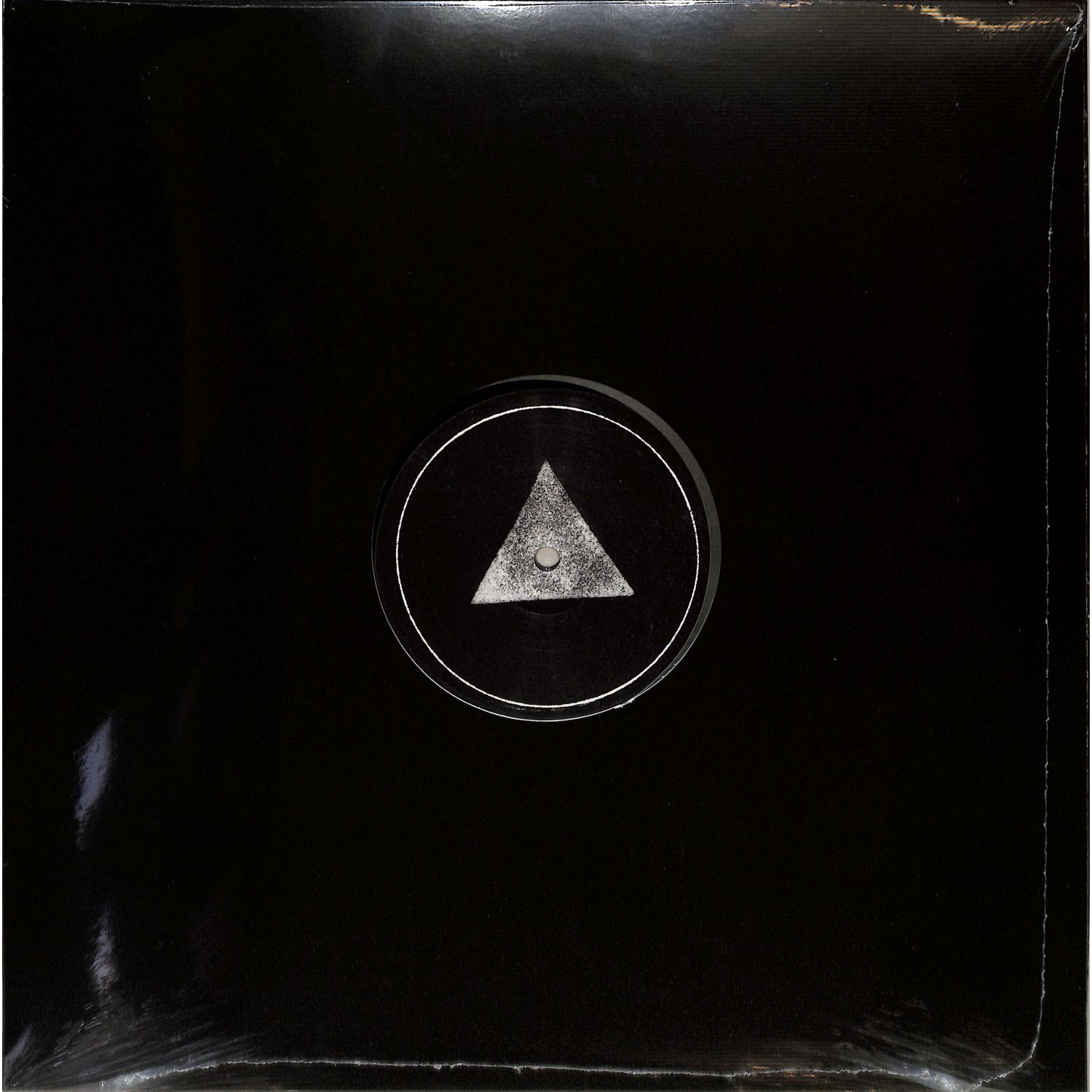 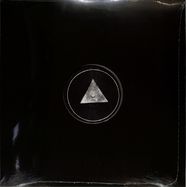 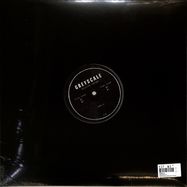 Greyscales director grad_u takes us back to his past and extracts 4 tracks off his highly revered album >Works and Reconstructions<. Archive 02 is abundant with broken and concealed rhythms that leaves any listener disoriented and taken back. Originally released in 2011 on ZeECc records, you can hear some of origins of grad_u s earlier beginnings. Languishing in dub and soaked in deepness this only previously on limited cd will get a proper release on vinyl and digital for the first time on homebase Greyscale. Know the future but by respecting the past.