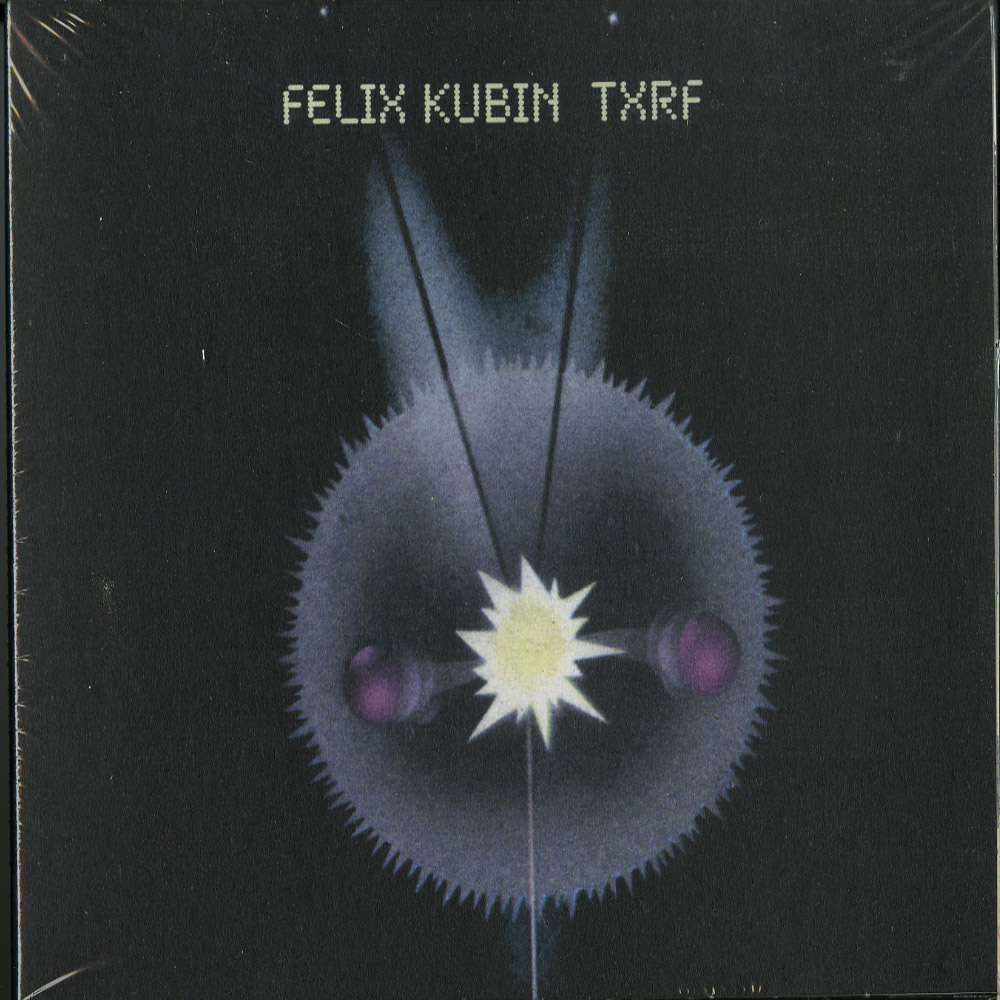 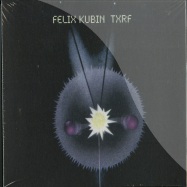 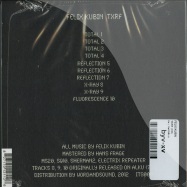 Total Reflection X-ray Fluorescence (TXRF) is a method used to analyze the surfaces of materials by firing extremely flat X-rays. Subsequently, the physicist Joachim Knoth (1941-2004) developed a patent for precise measurement of defects in semiconductor chips.In 10 sequenced based electronic miniatures,Felix Kubin,who presently consists of dangerous uninsulated powerlines,conducts the TXRF through an acoustical test arrangement. The experiment consists solely of a synthesizer, filter and sequencer.Full-bodied consecutive organisms arise out of which kaleidescopic irridescent blossoms sprout.

At times they appear as acoustic by-products of high energy discharges on an X-ray picture and sometimes as quiescent fluorescent images. Who knows when the experiment will come to an end? Will X-rays break at irregularities? Will transparent ears crawl over fixtures and make laboratory benches corrode? In view of the entire events musical beauty, all these questions are completely unimportant. Artist Info: Felix Kubin is one of electronic musics most dynamic and versatile personalities. A lovechild of the home recording era, his various experiments and epithets include radio playwright, composer of futurist and dadatronic experimental pop as well as chamber orchestra music, filmmaker, incendiary performer, record label owner, lecturer and curator. He has made artwork in all sorts of fields since the 1980s, after studying media art at the ArtEZ Hogeschool voor de Kunsten in Enschede, Netherlands and illustration/animation at the University of Applied Sciences in Hamburg. Kubins music is saturated with enthusiasm for disharmonic pop, industrial noise, and 20th-century avant-garde music. [txt from ]