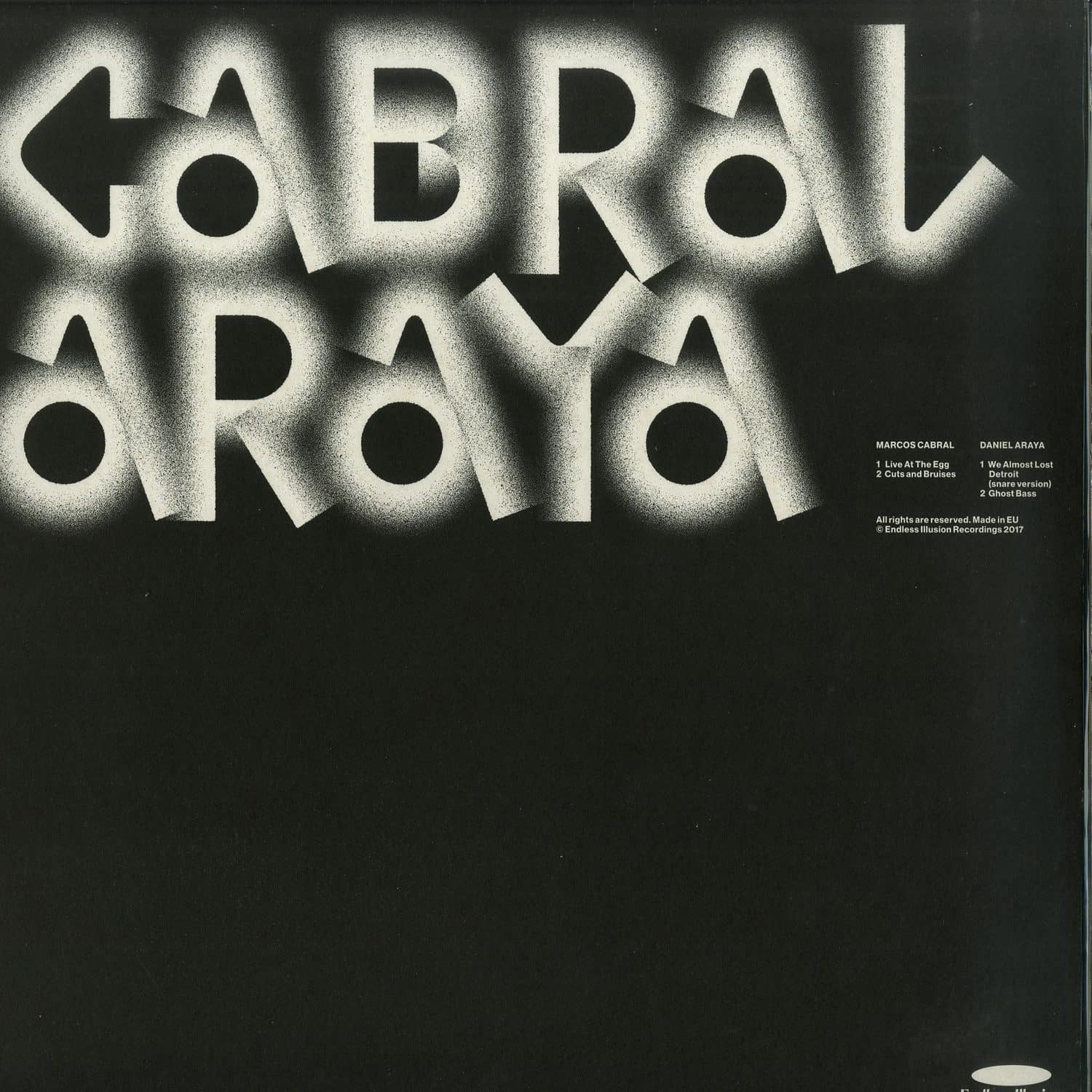 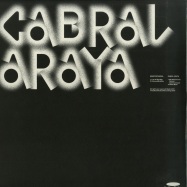 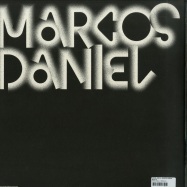 The second release in Endless Illusion s series of Split EPs comes from Marcos Cabral & Daniel Araya and features two tracks from each artist. New York s Cabral is known for his experimental IDM and techno on labels like L.I.E.S. while Daniel Araya has recently released an album of acid, techno and industrial on the Classicworks label. Araya s We Almost Lost Detroit is first and is a truly haunted deep techno cut with sparse acid undulations and a real sense of manic in the rasping synth lines. Softer pads in the background only add to the spooky nature of the track. Ghost Bass is the other Araya cut and this one is more up on its toes, with mid tempo kicks down low and wonky chords up top. It s a mind melting tune that trips deep into the night. Live At The Egg is Cabral s first effort and is a lonely and icy techno track that is supple and seductive in its long lines and paddy drums. After getting you into a state of hypnosis, some freaky vocal sounds only add to the unsettling nature of it all later on. Cuts & Bruises rounds things out in squelchy and depraved techno territory. Muted acid stabs are off in the distance as swampy drums suck you in from the front. It s a brilliantly odd tune that close out a fine EP.