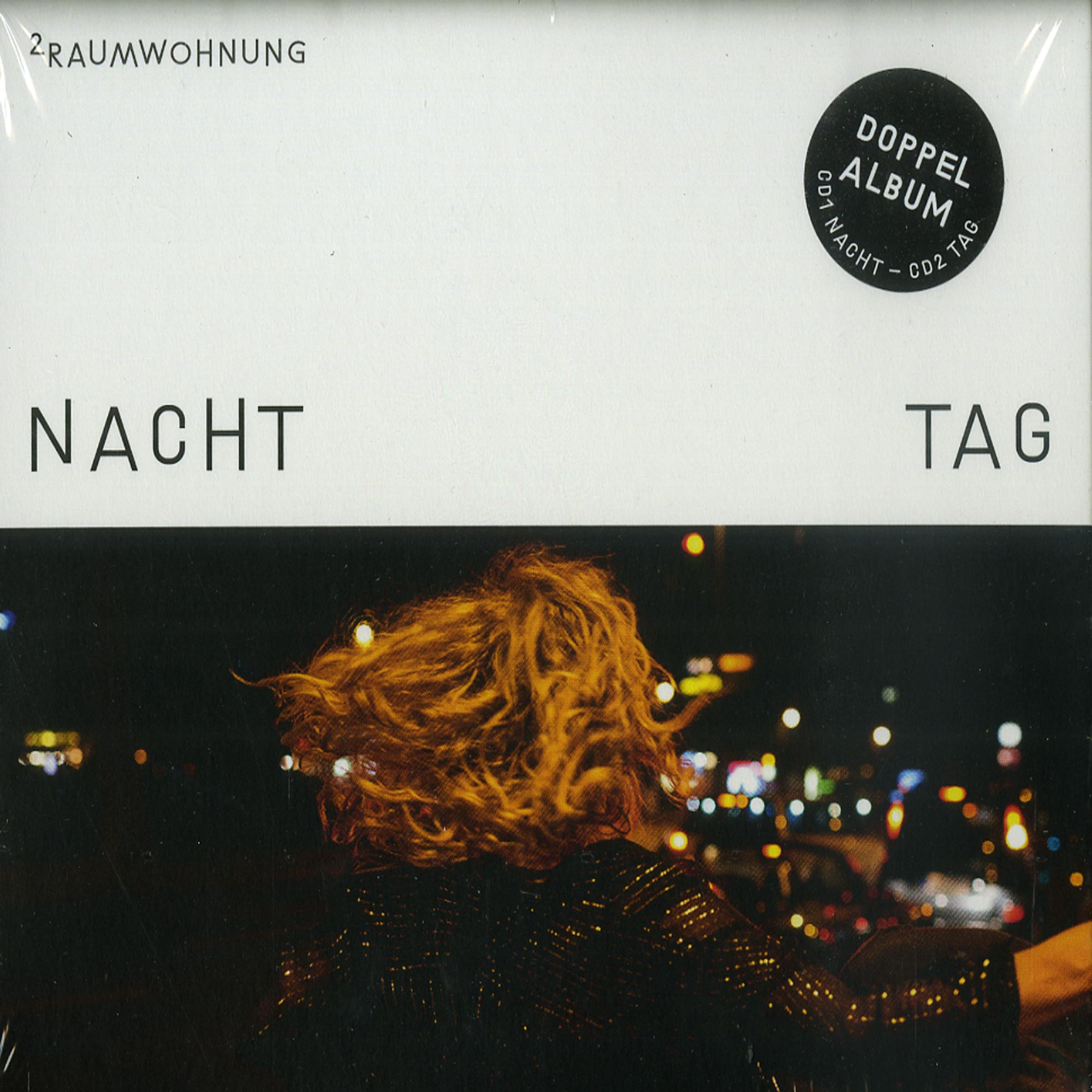 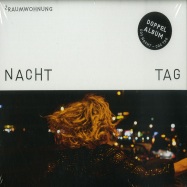 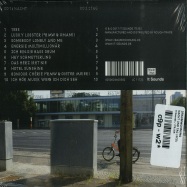 Since the millennium 2raumwohnung unites electronic sounds and pop melodies in a variety of ways. The early singles Wir trafen uns in einem Garten (2000) or 2 von Millionen Sternen (2001) playfully communicated the life-style of a new Berlin. The duo, consisting of Inga Humpe and Tommi Eckart, started as a studio project and continued to develop via eight album productions. At the same time, an important impulse included developments in techno or house music. Their most successful album 36 Grad stayed in the German album-charts for 33 weeks, 2raumwohnung continued to expand their stage range as well.