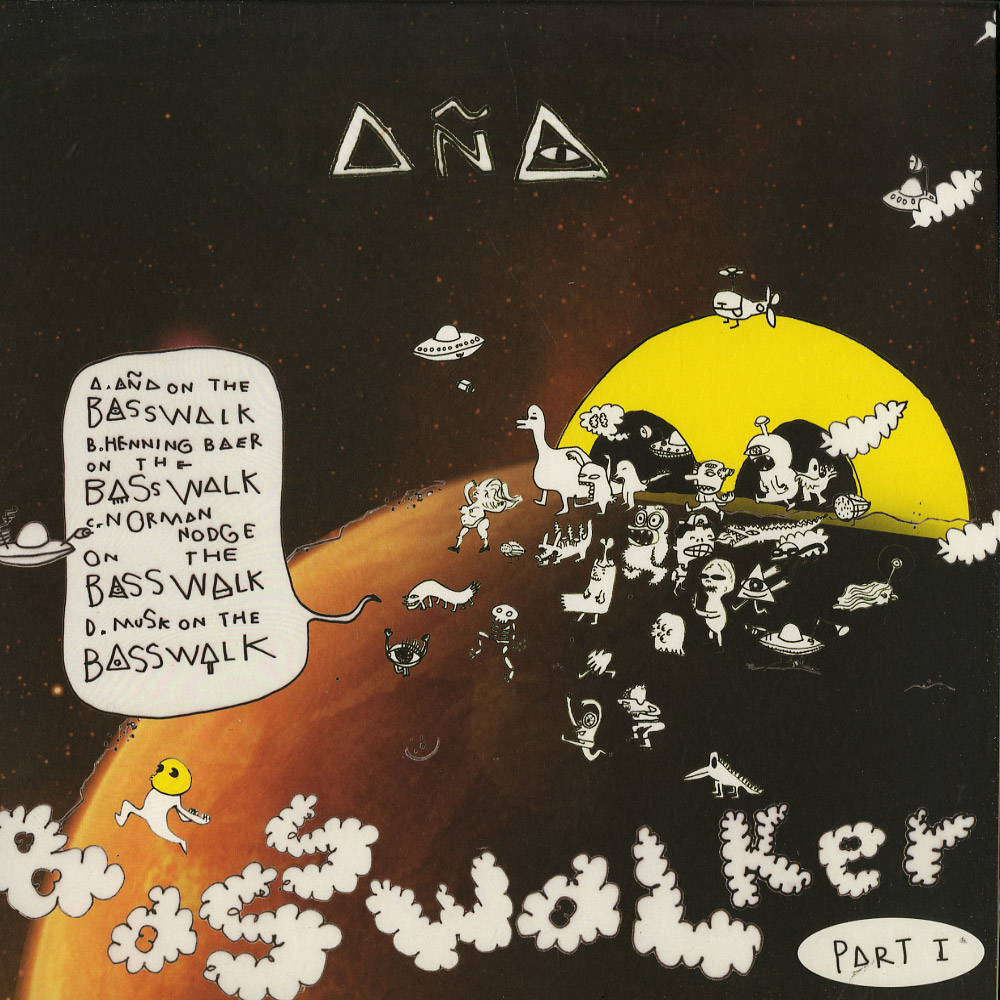 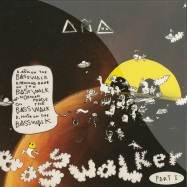 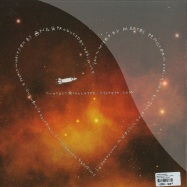 Nice Price Deal !!! AÑA / Henning Baer / Norman Nodge / Musk.... No one knows exactly how, or why it happened. We can only postulate. Perhaps it was rogue hydrogen atoms causing havoc again, or a particularly voracious wave of EM radiation hell bent on finding a good time. The point is, (in those days) such lude behavior was simply unacceptable: AÑA had become excited, too much so for the solar stiffs that swirled about her. And that System of hersalways buzzing around, refusing to share anythingit had to go. So both were exiled from that collision patch they called home, leaving AÑA and her System to wander the cosmos. Some years passed. AÑA grew a little, but mostly she practiced her Basswalknot this girly swooshy thing with your hips, but a real bolshy bovver boot stomp. After a while she got pretty good at it, she wanted to show her friends. Maybe theyd like to Basswalk too. Well, they couldnt get enough of itbut no one did it quite like AÑA. Henning Baers had a bit more groove to it and this whole new tweaky hat element. Norman Nodge kept his pretty punchy, but all that time spent in Berghain had turned his Basswalk into a bit of a skulk. As for Musk, the boys inverted the whole thing of courseturned a disco trick, shifting the march down into more of a slinky house glide. AÑA liked them all so muchand it was time Isolated System stopped being such a separatistshe decided to gather them all together to make Basswalker Part I. Now you can Basswalk too