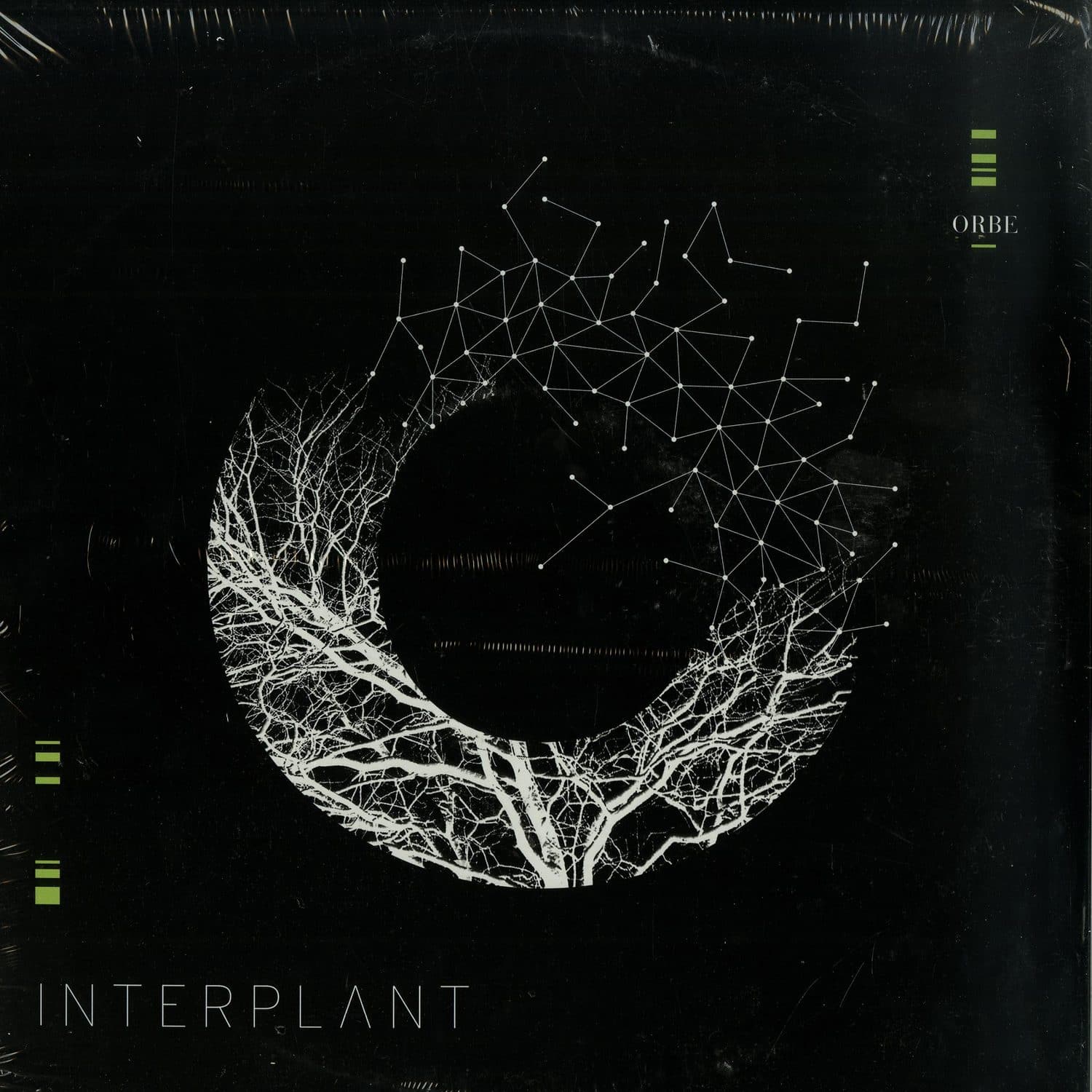 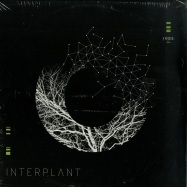 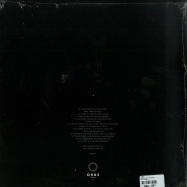 After the success of the double LP Kepler 438 on Be As One, the well known Shlomi Aber imprint , Orbe is back with even more energy and strength with his new LP -Interplant. The emerging artist from Madrid whose tracks are regularly supported by the likes of Marcel Dettmann, Nina Kraviz, Maceo Plex and John Talabot, presents his new 3x12 long player featuring fifteen tracks. Orbes early years in music were shaped by broken rhythms which is worked into the Internplant LP as he fuses futuristic and cosmic sounds as a nexus.A new step forward for his career and a sonic palette which he wants to focus on right now. Hybrid sequences taking inspiration from Andromeda/Buchla LEM3 Spider Synthesizers and sampling of old school breaks have helped to create compositions like What Happens With Strangers, Revival Deejay Drama and Virtual Environment where Orbe mixes classic and futuristic sounds to create something current and referencing his origins. Other singles like Multi Filament Light Closer People Dreams and The Old Ideology were written as visionary works without percussive elements. They include atemporal melodies which try to involve to the more exigent listener. Data Nights Thematic Exploration and Higher Dimensions Influences show the artists darker and more Techno focused inspirations. Here we can find metallic industrial sounds fused with minimalist precision to create brooding tension. Unreal, Interplant and Subground Dehumidification lay focus purely on the dance floor, characterised as a dynamic peak time tool accompanied perfectly with harmonic and glitched out pads.