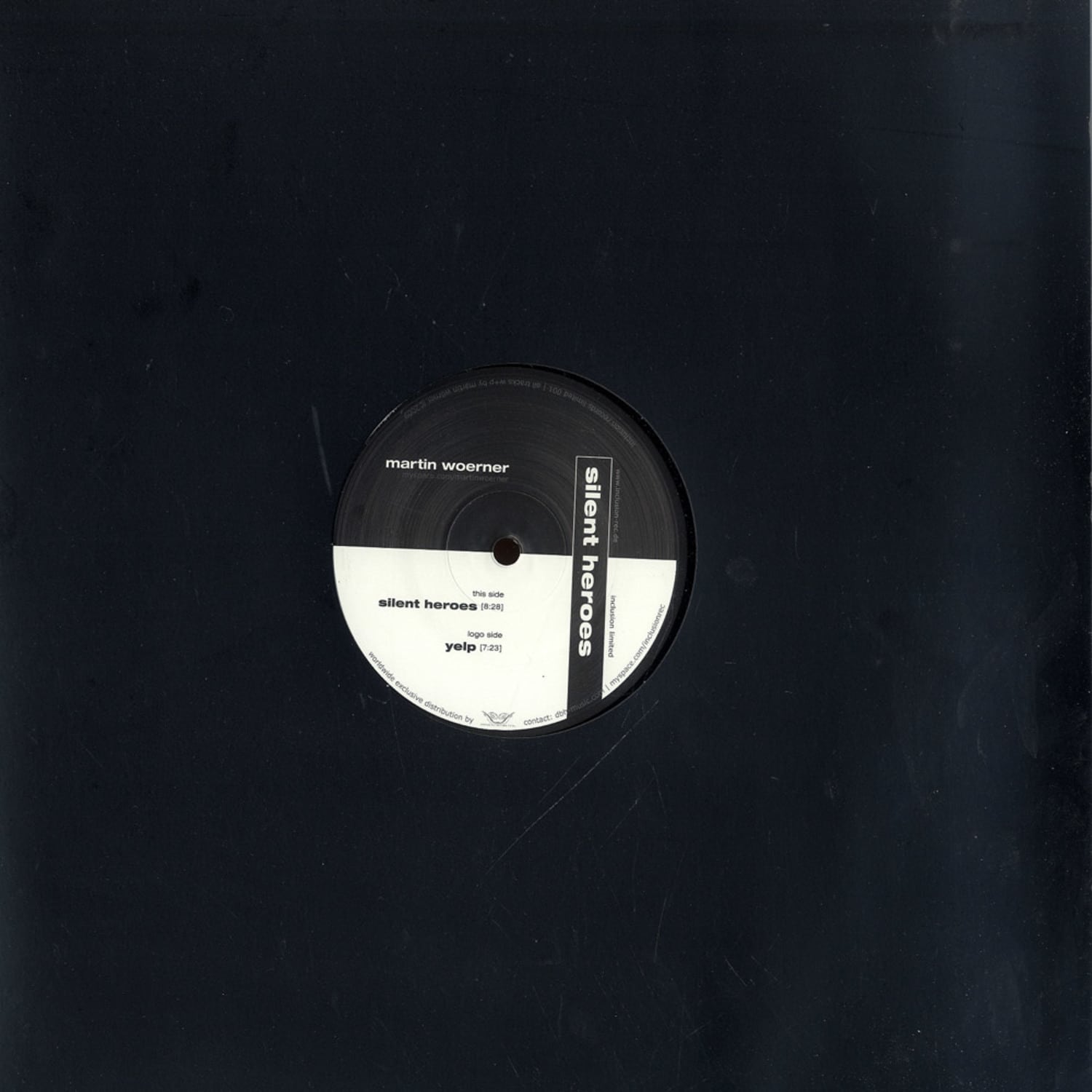 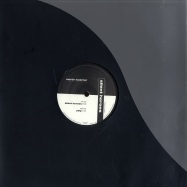 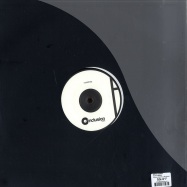 Support from : D.Diggler, Someone Else, Joseph Capriati, Martin Eyerer!!! it s summer of 2009, at least once in a while, in germany. with silent heroes, martin woerner delivers an absolute adequate sound for warm and sweaty outdoor partys. but just as well, the sound is suitable for wonderfull dumpish afterhour sunrises. the track yelp isn t that dreamy, but doesn t rise less emotions and it ll defenitely also find his supporters! fact is: even if one can still recognize the typical sound of martin woerner, this release sounds different in some way. in addition, it foreshadows different stylistic facings of him and more of these can be expected hereafter. due to those circumstances, a new sublabel named inclusion records limited has been created in cooperation with the distributor (dbh-music). make sure that you keep informed for the future!