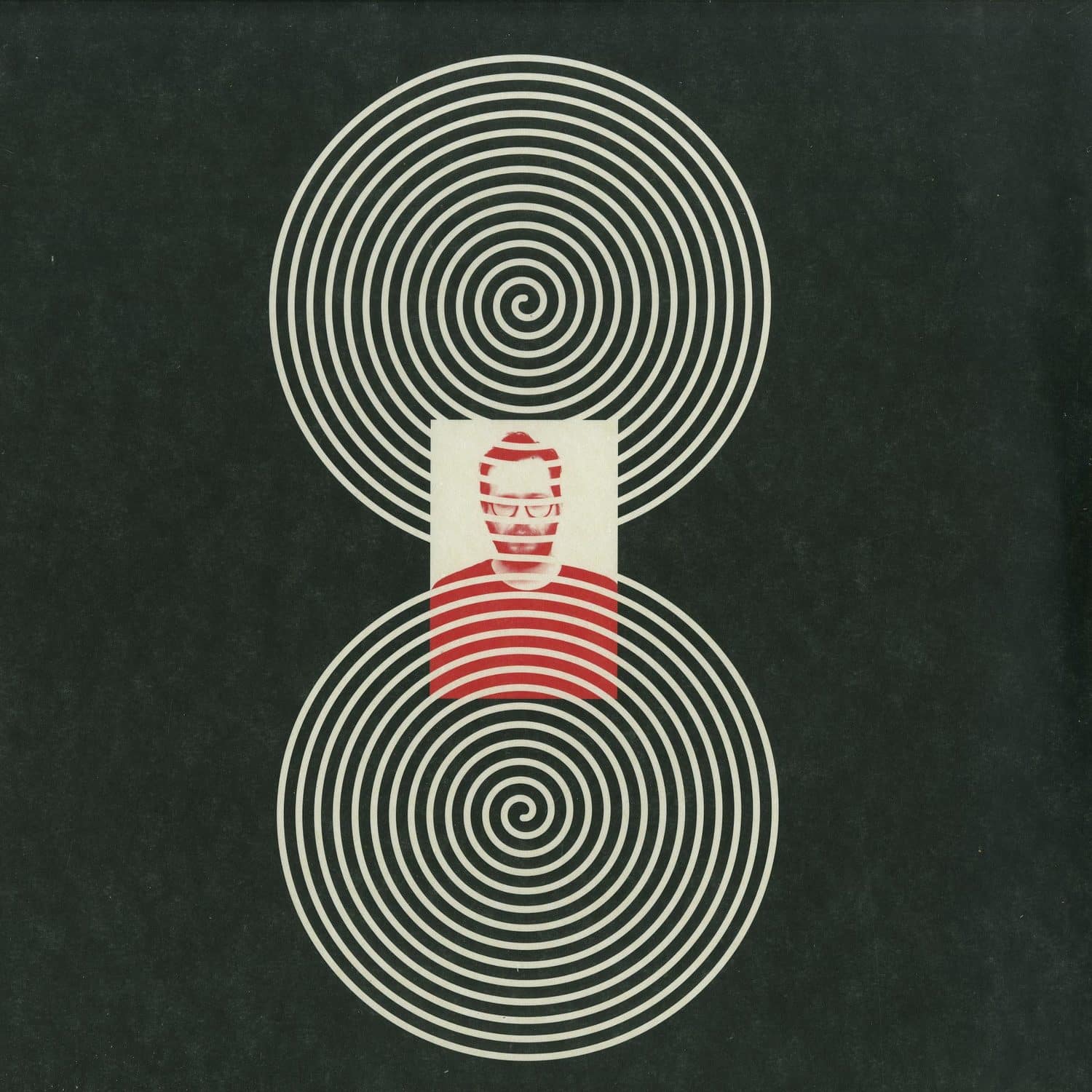 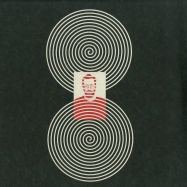 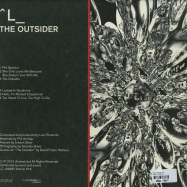 L_ is the moniker of the Brazilian producer and sound artist Luis Fernando. Having released his debut album Love Is Hell in 2014 through the Berlin-based ANTIME imprint, he also received attention with a slew of remixes and contributed to several compilations, most notably »Hy Brazil Vol. 7« which was hand-selected by Chico Dub, one of the most important figures in the Brazilian electronic music scene. The 6 track vinyl release includes a download code.

In 2015, L_ embarked on a successful, two-week long Germany tour with his ANTIME label mate AAAA and released the more dancefloor-orientated EP »The Outsider«, also through ANTIME. Apart from his work as a producer, Fernando regularly hosts workshops on sound design with a focus on film and radio works. Fernando started making music as a young teenager, citing bands like My Bloody Valentine or Nine Inch Nails as inspiration for his first Shoegaze-leaning excursions in the music world. As he grew older, his taste varied and his own output became increasingly eclectic. Nowadays, L_ works mostly digital and oscillates between film score-inspired sounds, acidic Techno, Noise and abstract electronic music. However heterogeneous L_s music might be in terms of stylistics, Fernando cunningly manages to weave all elements together into integrally closed narratives full of unforeseeable twists which follow a well thought out logic. The prolific Brasília-based producer furthermore creates continuity through his unmatched sensitivity when it comes to sampling. Fernando, who has researched and taught about the art of sampling, has built up an impressive archive and regularly immerses himself in his surroundings for field recordings. [txt from ]