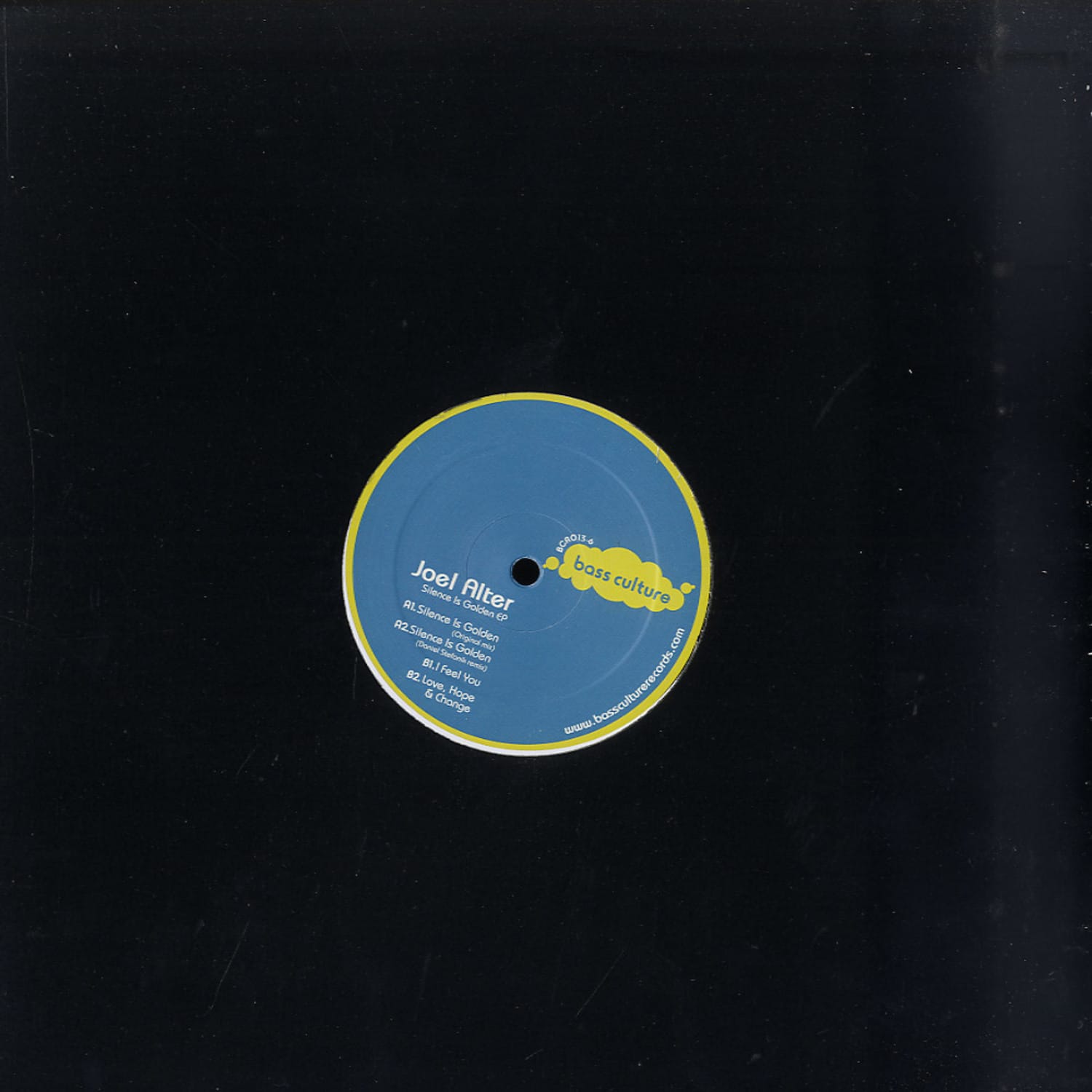 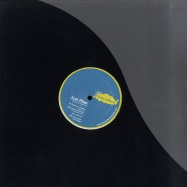 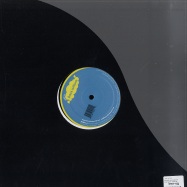 Another debut for the new Bass Culture release. For BCR013, we welcome Swedens Joel Alter. As a trained Violinist and composer for the Swedish National Theatre, Joels first steps into the world of electronic composition came with an exotic mixture of classical influence and modern inspiration, from acts such as Depeche Mode, Jean-Michel Jarre and Front 242. A key figure on the Swedish music scene since 1995, Joel has always seen his music as stemming from the meeting of a variety of artforms. His first steps onto the international circuit came with the signing of material to Int. DeeJay Gigolo and Minus. Since then, he has developed a strong relationship with Hamburg label, Room With A View, featuring on seven releases since early 2009, as well as releasing on Berlin based label Sweatshop...