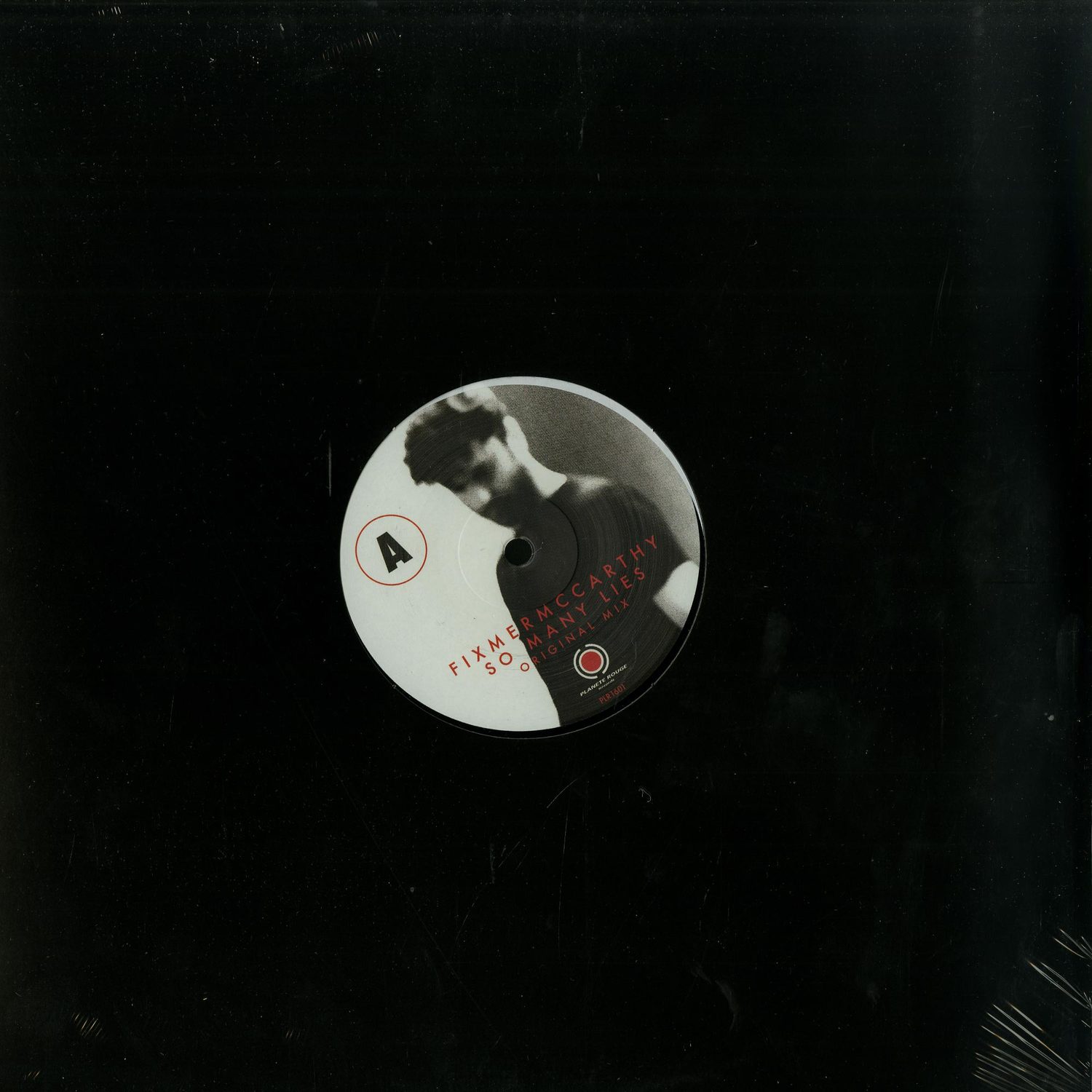 So MANY LIES EP 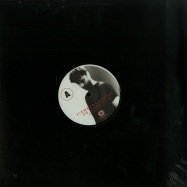 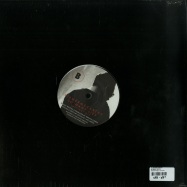 Terence Fixmer his known in the late 90s , early 2000s as the creator of the TBM, described as techno Body music. A mixture of the EBM soundscape with the modernity of Techno. His Muscle Machine album (including tracks lile Electrostatic, Body Pressure) released in 2001 became a reference of the genre. In 2003, musician Terence Fixmer and legendary singer from cultissism band Nitzer Ebb, Douglas J McCarthy embarked on a project that spearheaded the fusion of Techno and EBM. They named it FIXMER/MCCARTHY and they were the precursor to a new breed of techno artists that manage to traverse between an array of scene specific genres without being tied to any. Since releasing their first album, >Between the Devil<, in 2003 Terence and Douglas have ridden the line between pure techno and the recognizable song structure of classic electronic music and EBM. Now, with over 13 years working together for this project and playing around the world, they return to their signature raw sound and delivery. >So Many Lies< is quintessential and brooding techno, while the Instinct mix epitomizes their ability to craft a catchy bubbling baseline whilst all the while dispatching cold steel aggression.

After spending his formative years crafting a unique take on Techno, French musician Terence Fixmer
released his debut album Muscle Machine on DJ Hells Deejay Gigolo Records in 1999. Forging a path with
tracks like Electrostatic and Body Pressure that became instant classics that redefined
the Techno scene.
For his follow up album Fixmer recalled one of his early influences and enlisted the legendary voice of
Douglas J McCarthy, the lead singer from the cult band Nitzer Ebb and 2003 saw them join forces for the
first time in the unlikely spot of Lille. Initially Fixmer wanted McCarthy to work on just one or two tracks as a
guest vocalist but within merely a few days in the studio their collaboration proved so fruitful that they
decided to make an entire album. Thus Fixmer/McCarthy was born.
McCarthys musical journey actually began in 1982 as a teen proto synth punk in the UK. Nitzer Ebb
selfreleased
three 12 singles before signing to the bastion of electronic music, Mute Records in 1986.
Touring extensively with Depeche Mode on the Music For The Masses and Violator tours they cut a jarring
trail through the music scene both in Europe and the USA. After five albums, McCarthy took a hiatus from
music to pursue filmmaking. It was during this break that Fixmer was asked by Mute Records to remix the
Nitzer Ebb classic Let Your Body Learn which led him to invite McCarthy to participate with his new album.
Fixmer/McCarthy became the precursor to a new breed of techno artists managing to traverse between the
scene specific genres of Techno and EBM without being tied to either.
Now, after 13 years of writing and touring the world together, they return with their signature raw sound and
delivery. So Many Lies is quintessential brooding techno whilst dispatching the cold steel aggression of
EBM. [Releasenote from Label]