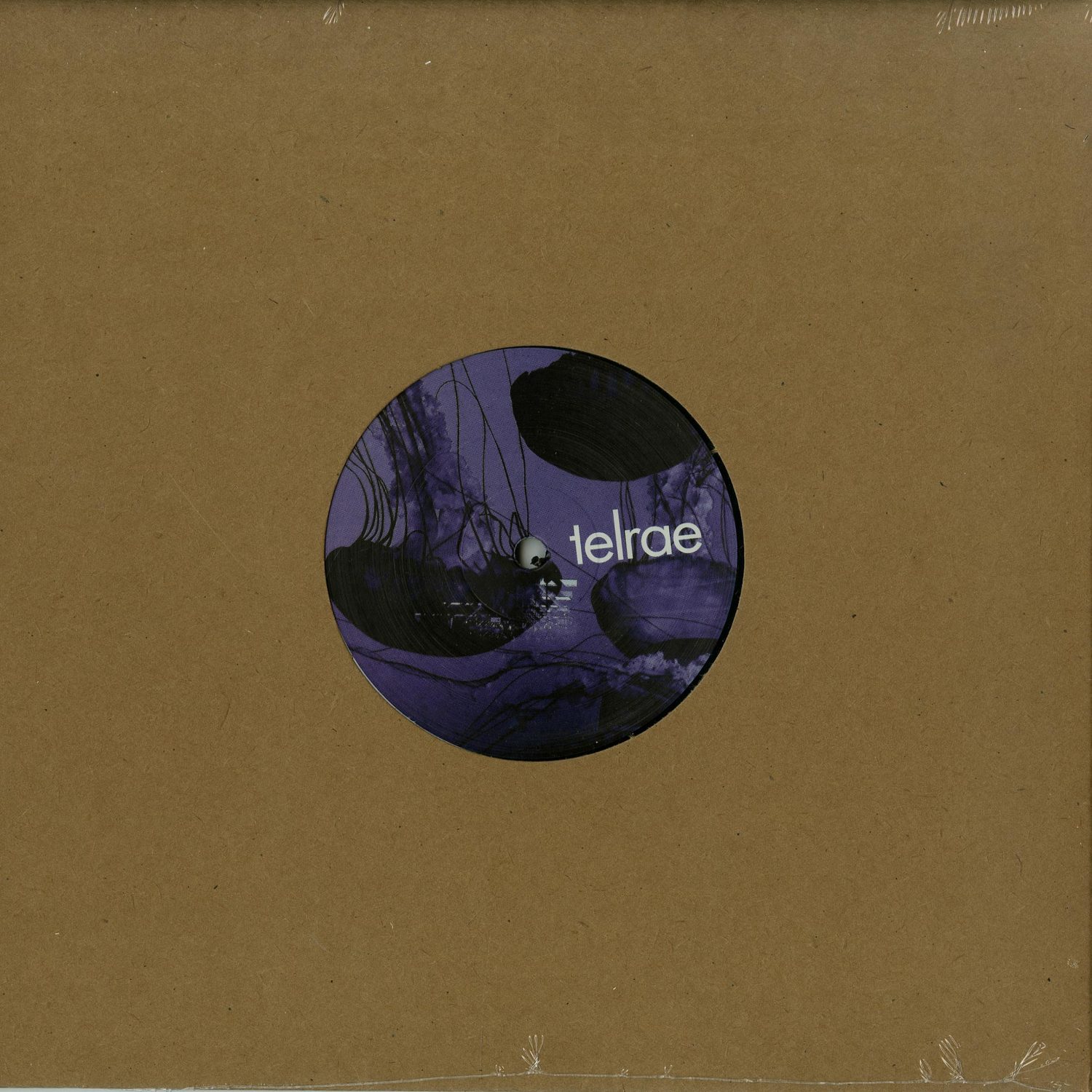 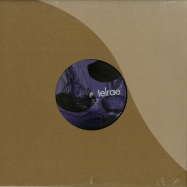 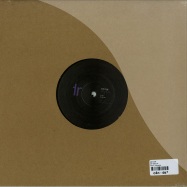 The Munich born sound architect has released 13 eps, two long payers and numerous mixes in her distinctive extravagant and charismatic style. Her music includes techno productions as well as -music for theater-. We picked up on Cio when she moved to Cologne several years ago and appreciate her as an exceptional human being and as a tastemaker. This is the second release she has done with us. Her hypnotic Djs sets enchant clubbers around the world, from Berlins Berghaim to people in Tokyo. Her Track >OFF< describes a biotope in which two different poles gently collide. Rooms of reverb meet orchestral sounds meet acoustic clicks, in a process of an ongoing motion, where there is no beginning and no end. The flip side highlights >AND ON< shows white horses amids the waves of sounds. This track could be an electronic soundtrack to a day at an isolated beach in the indian ocean. Enjoy.