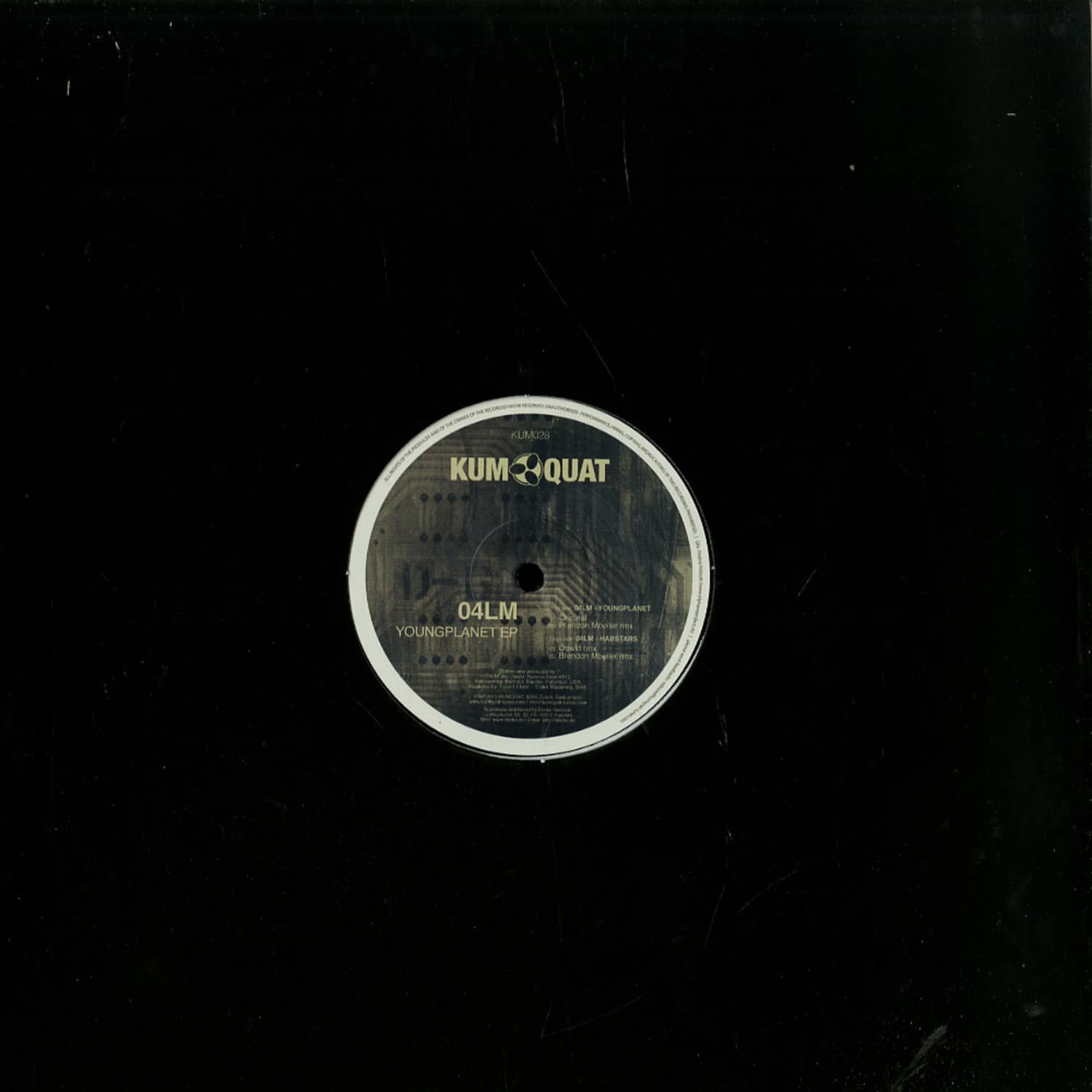 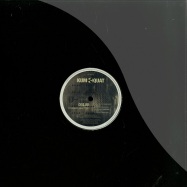 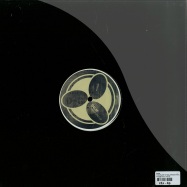 Nice Price Deal !!! KUMQUAT went deep into the suburbs of Buenos Aires and hunted Oswld. On a period of intense creativity and under a new moniker. 04LM project was launched. With eponymous name the 12 EP release explores a deeper side of techno, harmonious and combined with melodic synth patches. Oswld put his imprint of the remix, rhythmic with Detroit techno influences, whose past releases at Non Series got strong support by representative of the genre such as Ben Klock, Dustin Zahn, Chris Liebing, Truncate, Jonas Kopp, and more. Member of the dub techno community, the New York based South African Brendon Moeller aka Echologist put his signature on two driving remixes with organic sounds and experimental approach.