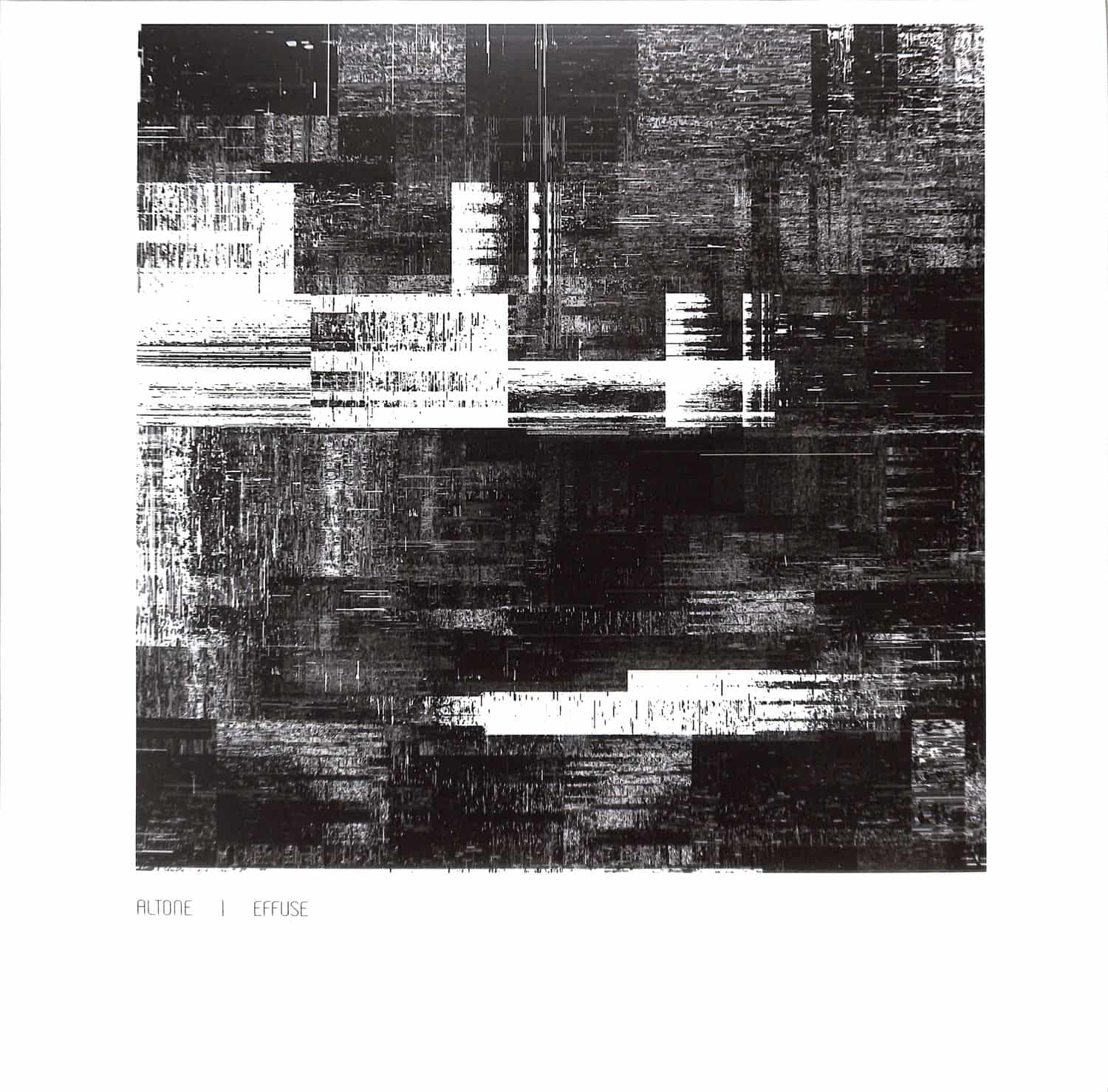 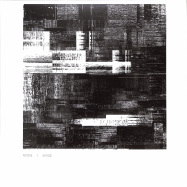 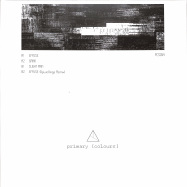 Dub at its best. 180g! Primary Colours Secondary Series returns for 2021 with the Ninja of the deep, the minimal, the dark, lurking in the shadows. With honour we present Altone. Altone has been on our radar for quite some time now, following his progress with releases on fellow dub labels ETUI, Greyscale, Hello Strange, Ranges, SPCLNCH, Apnea and Cold Tear. We were presented with these cuts of dub over a year ago, waiting for the right opportunity to release these weapons upon the world, a world ready for change, thought, progress and understanding. Altone presents three cuts of pure deep dub. Altone presents Effuse, Slight Pain and Grain. Choosing the right person to do justice with a remix was a difficult process. We scoured the planet to find the right producer to compliment and do honor to the beautiful original that is Effuse. A man no stranger to our family, we welcome Upwellings for his debut on Primary colours. Upwellings remix takes the elements of the original and fuses them together with a hypnotic, low end driven masterpiece. A track for the early mornings, among the late night warriors. 2021 is the start of a new chapter and Primary colours is pleased to be back presenting tunes of depth and feeling to the new world. Expect more.