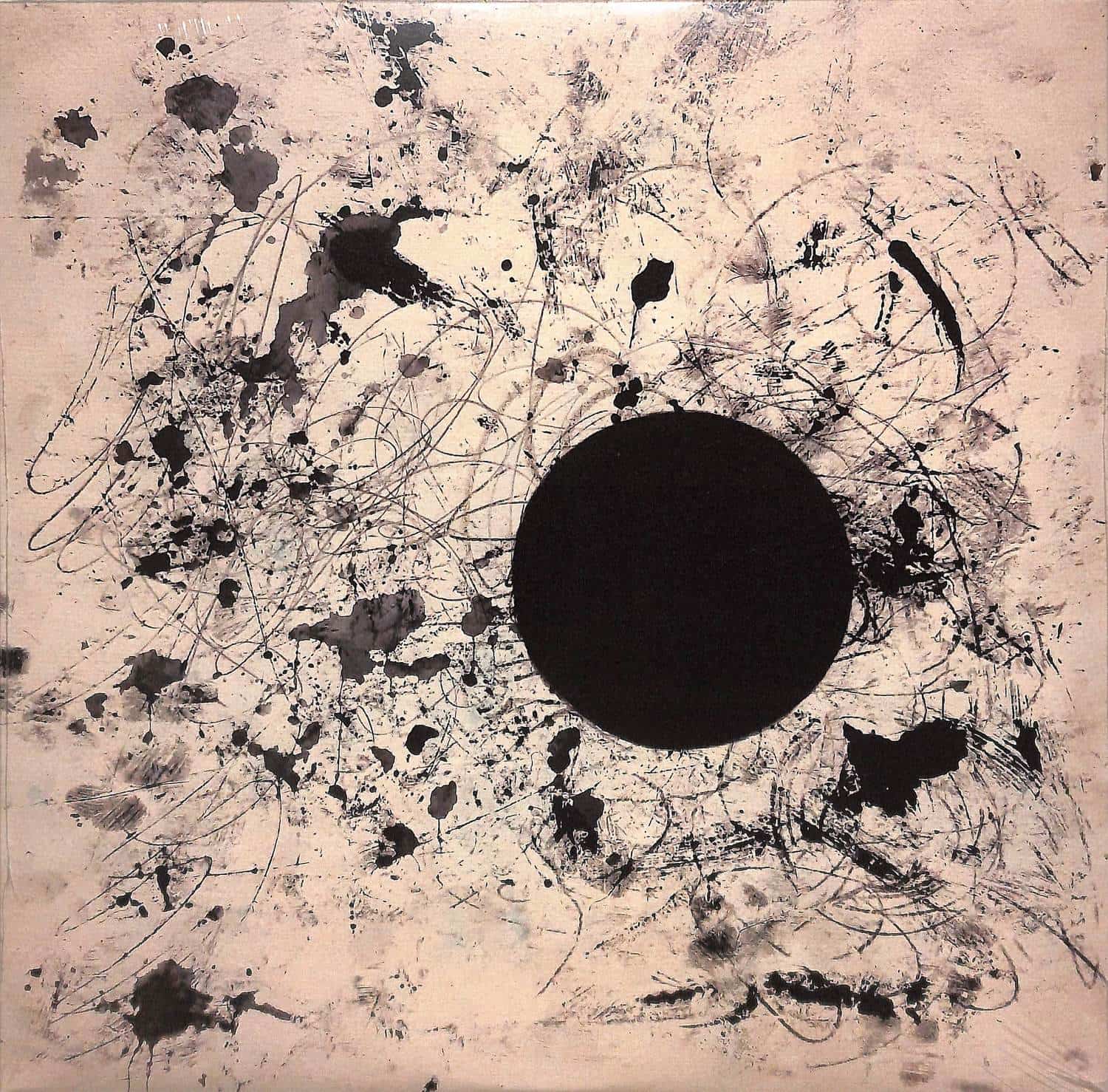 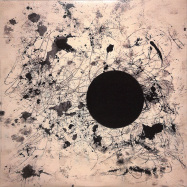 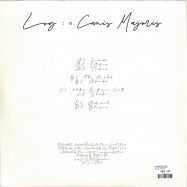 Sight set on the star-studded dome s upper layers, interplanetary observer and vibrant atmospherescaper His Master s Voice steps up on KCZMRK with his longed-for debut album, two years after the drop of his breakthrough EP, -Sirius Incident-. Continuing on the path of stellar sound exploration, -Log: Canis Majoris- - referring to the other name of Sirius, first star ever uncovered capable of heltering extraterrestrial life - was conceived and developed as the extended travelogue to HMV s long-haul imaginary journey on the said celestial body.

A further stealthy affair executed with a minute attention to detail, Interim ushers the listener into further Basic Channel-compatible dubbed-out depths, as the groove blossoms from the greyish inertia of its first two-thirds onto warmer sonic climates, brought to further dynamic fruition on the following Taurus, which beams back the vital intensity stacked up in the previous with astonishing shine and emotional impact.

Veering off into the darker side of the world-wide-webs wall-to-wall paranoia as nurtured by endless flows of contradictory information, The Healer, with its take-no-prisoner approach to dance architectonics, is a pure-bred club destroyer bound to whip up frenzy no matter the place and time. Bending the albums momentum towards outerspacey contemplation, Abandon shall for its part jerk tears by the dozen both on-and-off the dance floor. Following a converging course, 60km Distance Call reignites the Rephlexian / early Border Community flame with no feigned nostalgia nor any kind of misplaced theatrics, when Shade orbits closer to paced-up Italo and high-intensity body music.

A particularly fine mix of prismatic electronica tinged with a palpable post-UK hardcore breaksy lean, Arrival crowns HMVs all-embracing vision in delightfully vivid fashion, before the albums closer Blossom drives us home on a shapely electroid, poetic note, not unlike that of Claro Intelecto or Lusine most refined pieces. Cast off to a remote world of pensive beauty and lively dancing, we hope you enjoy the journey.

All tracks written and produced by His Masters Voice
Artwork by Pava Wülfert [info sheet from distr.]