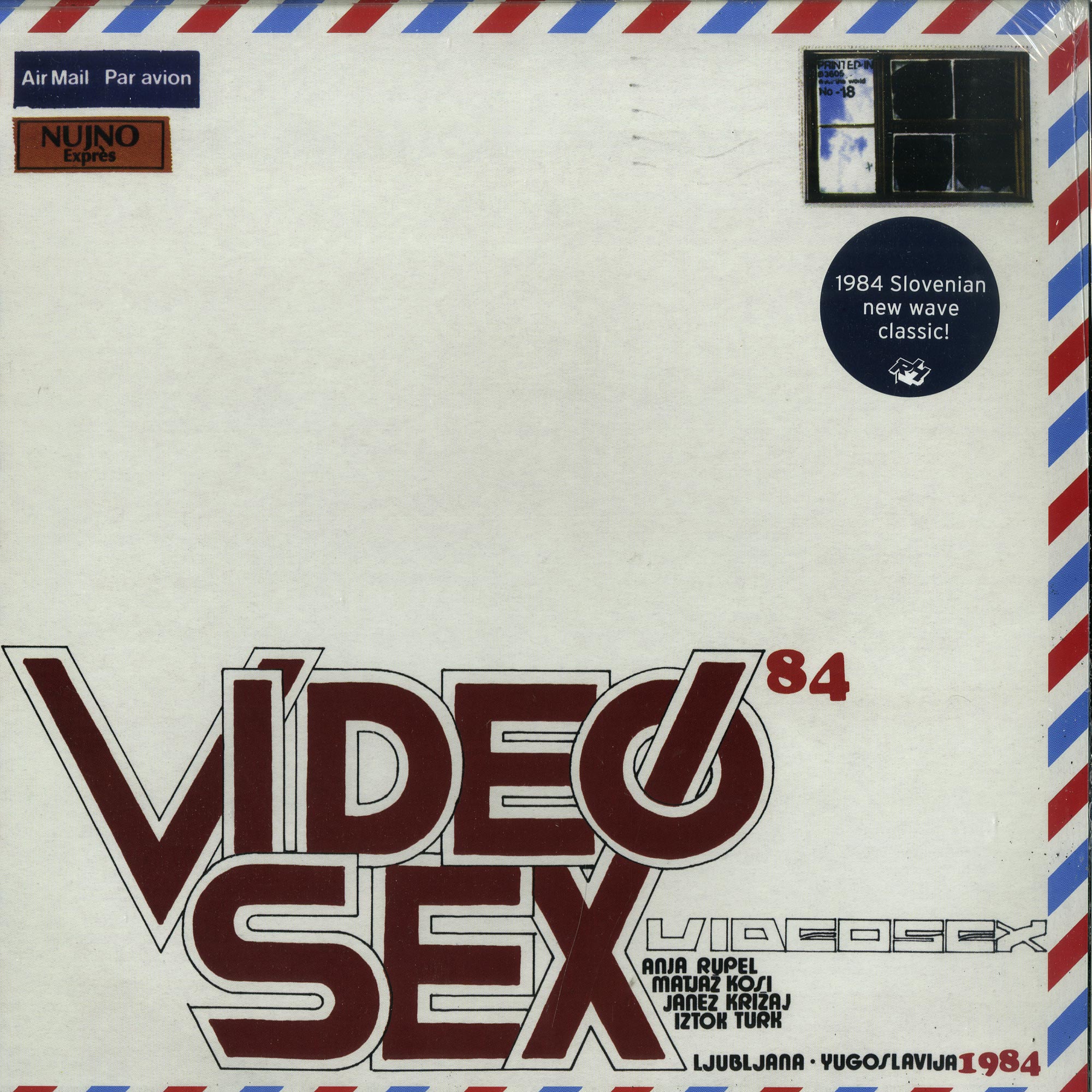 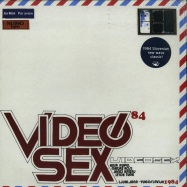 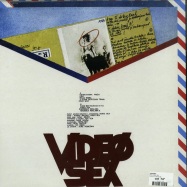 1per Customer , Repress from the debut album from Slovenian act Videosex. While little known outside of the former Yugoslavia, Videosexs self-titled debut album from 1984 sold in significant numbers, making superstars of the young Slovenian musicians responsible for making it. The set not only helped turn Yugoslavian teenagers on to the possibilities of Western-style electronic pop, but also inspired them via satirical, often explicit lyrics. Their debut performance at the Novi Rock festival in Ljubljana lead to an immediate contract offer from Slovenias biggest record label. It wasnt long before the band were holed up in studio TOP TEN in Ljiublana recording what would become their debut album. They effectively moved in to the studio for days and weeks on end, clocking up well over 200 hours of recording time in which they mixed experimentation with a desire to polish each song to perfection. The result is their first album which includes nine songs touching a variety of sexually charged subjects including erotica, lesbianism, voyeurism and sadism.