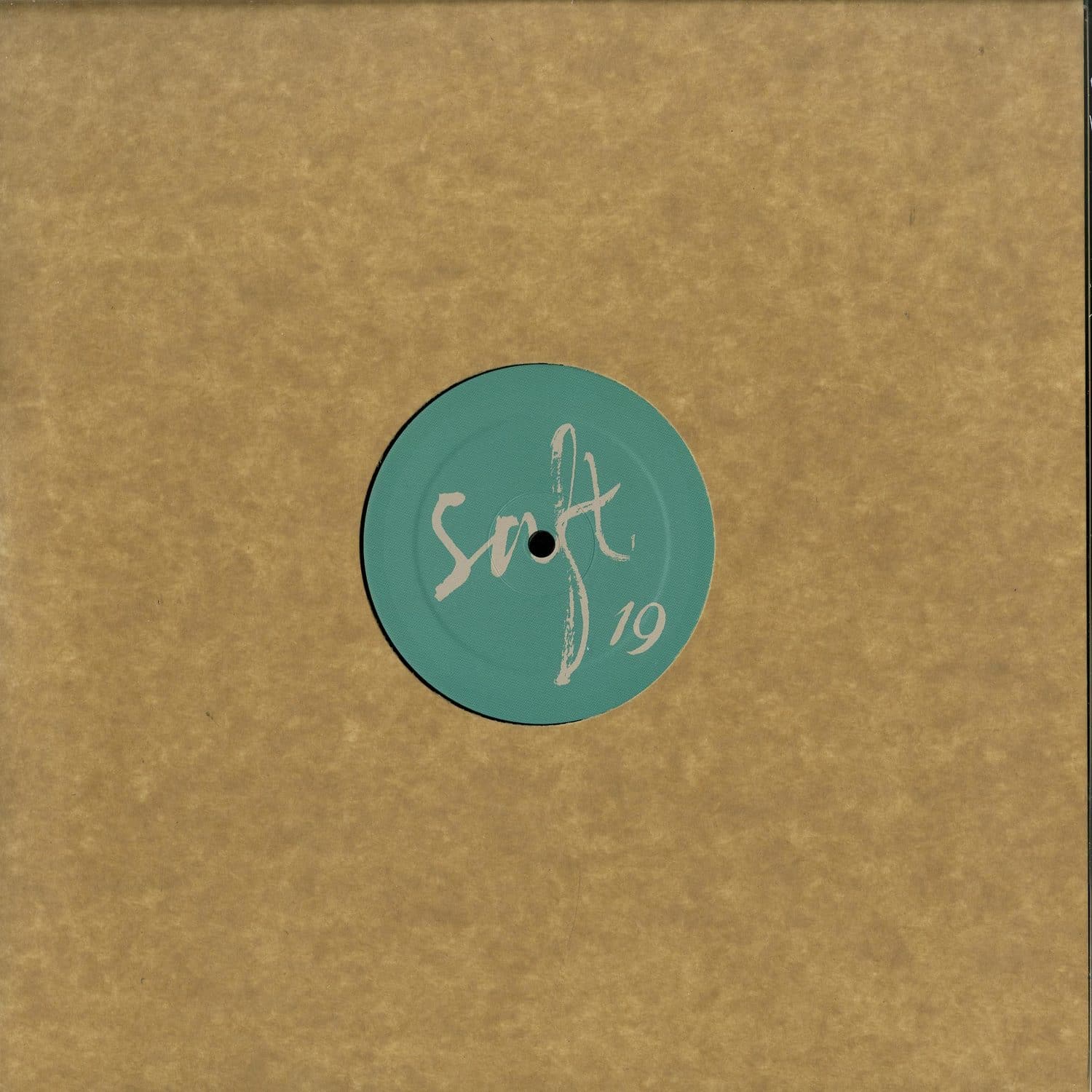 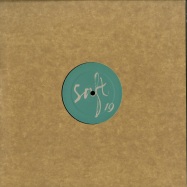 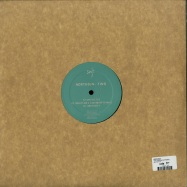 The elusive producer Nortasun hasnt released a record since his debut One through SAFT back in 2016. After two years, its time for a follow up which is fittingly named Two. The track titles also resume in a fashionable manner with the opening track being titled: Untitled 3. On this track, Nortasun introduces a firm rhythm that is supported by the impossibly beautiful strings that serve as the tracks key element and appear throughout. Next up is the AntonZap remix. AntonZap doesnt do the stereotypical remix take on the original. His version is dub laden, otherworldly, and only implements miniscule pieces from the original take. With just under 7 minutes, the remix version is a true sonic voyage. On the B-Side, Nortasun takes a more dubbed out approach to modern day house music. Untitled 4 is a work of precision. The carefully crafted hats and dub elements sizzle throughout the entire track and help the track morph into a stunning piece of dance floor music around the four minute mark. Nortasun cleverly introduces a thumping bass that changes up the mood for the entire work.