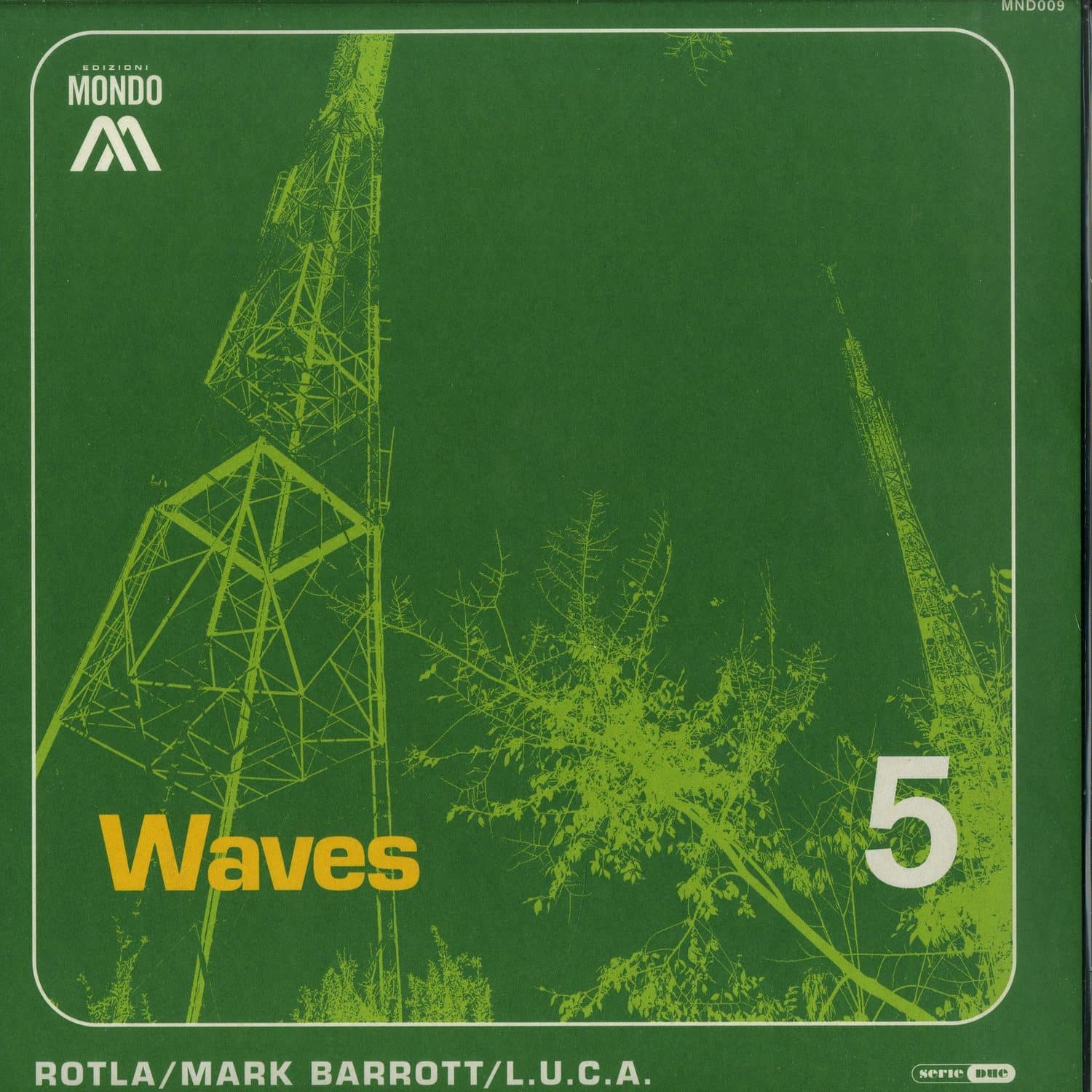 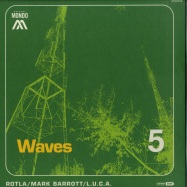 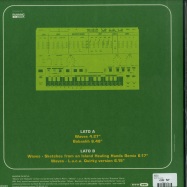 Edizioni Mondo as a label, has the goal to produce music that is descriptive of concepts, images and environments. Inspired by library music, a genre frequently used as theme or background music in radio, film and television in that very same period, the name MONDO has its roots in MONDO MOVIES, an Italian movie genre born in the 60s. Mondo movies are characterized by documentary-like content that addresses several topics from around the world (mondo). Numero nove comes courtesy of ROTLA. Also known as Mario Pierro and Raiders of the Lost Arp, Waves is his third contribution to Edizioni Mondo. Downtempo, trippy, playful and pardon us, balearic, its the soundtrack to the fading summer or the one starting somewhere else in this universe. Accompanied by remix works from label head L.U.C.A. and balearic (again!) mastermind Mark Barrott with his Sketches form an Island Healing Hands, its the most balearic (threes a charm) record you will hear this side of the summer (wherever you are).