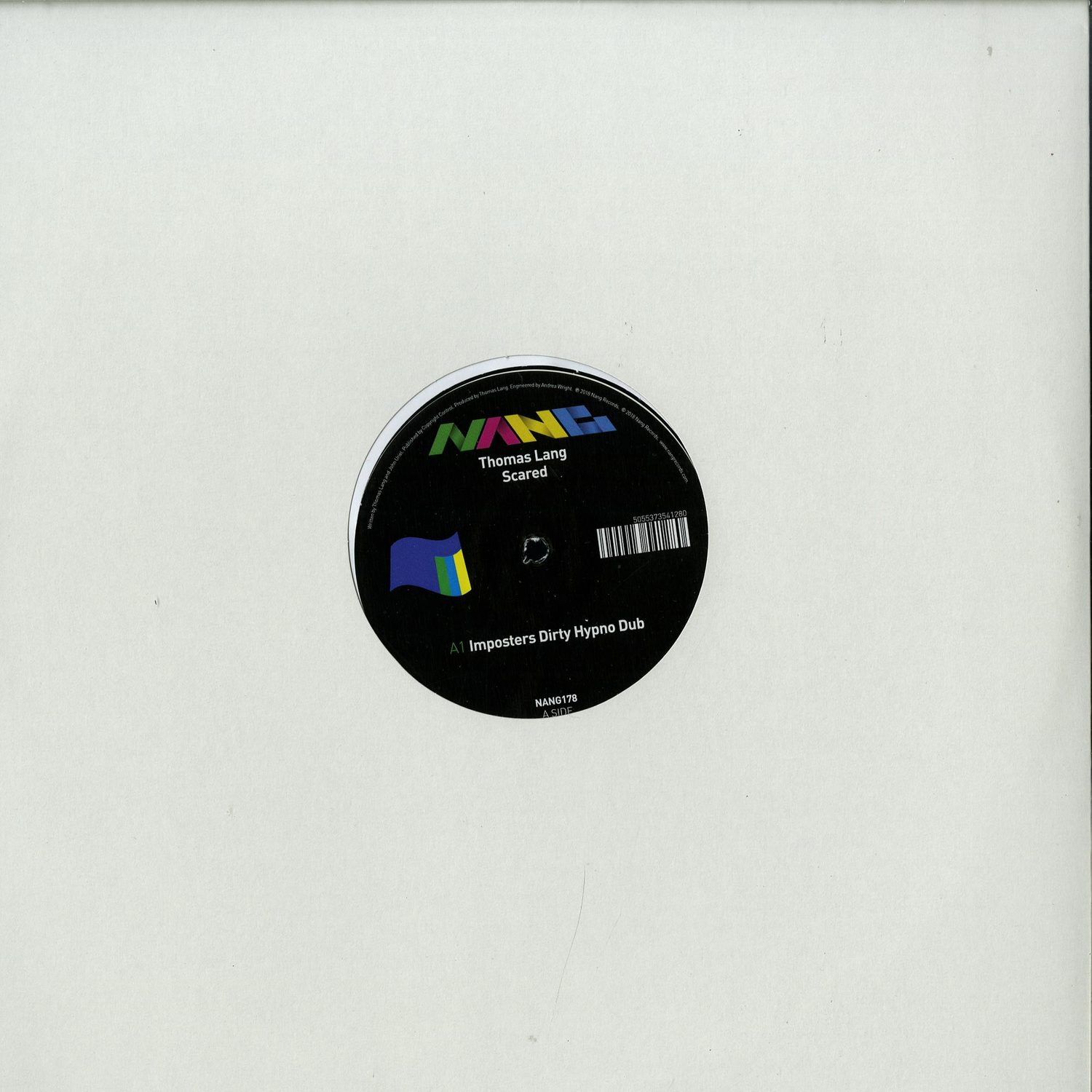 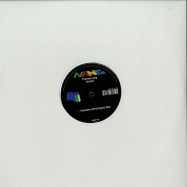 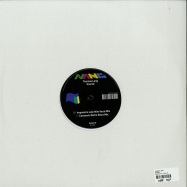 Next up on Nang it is time for a slice of spot-on male vocal house and disco. Liverpool based Thomas Lang made some fine albums in the 80s and 90s with John Murphy (who went on to carve a highly successful career in movie tracks) and David Hughes. Somewhere in between that and a string of recent albums (Torch Songs and The German Alphabet) he also managed to buy one of the finest recording studios in North West England, Parr Street Studios (the Abbey Road of the North). We are pleased here at Nang to see a new avenue turned in Toms life, his first foray into the dance world. Scared was written with late Liverpool songwriter John Uriel quite some time ago. It first emerged as a b-side to Toms comeback single August Day in 2011. Here at Nang we always loved the smooth and sophisticated vocal and melody. When Tom suggested some remixes we were on board.